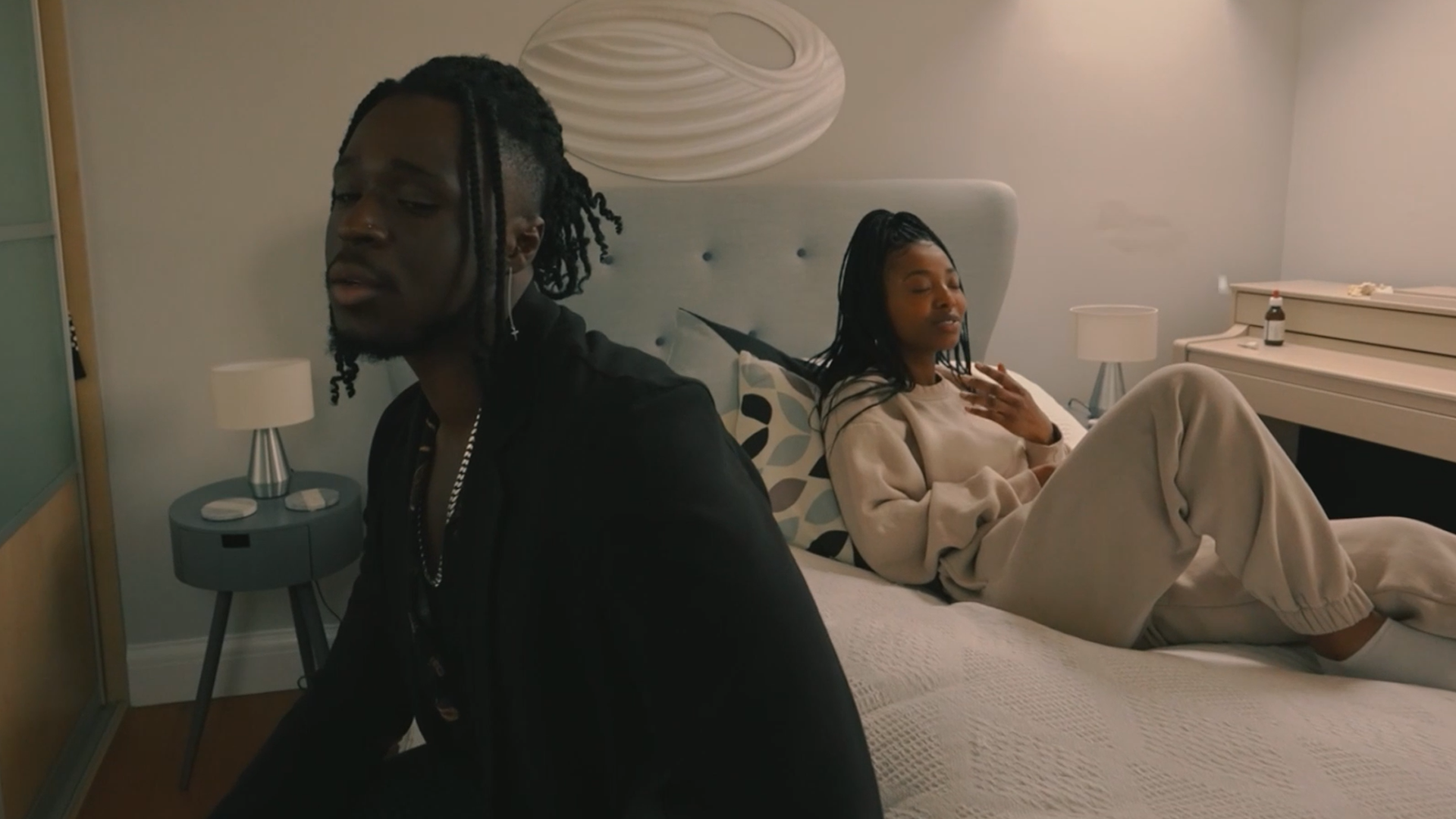 The UK’s Flower boy Femi Jaye is back with yet another ‘on repeat’ worthy single, ‘Everyday’, featuring the adorable TRTL. This sweet offering dabbles in R&B and Afro Pop, both of which are popularly known for confessing to love interests. Femi and TRTL’s back to back flirtation create the perfect male & female duo track we are often starved of. Look out for his upcoming project ‘Gardener’, which ‘Everyday’ is the lead single for.

The most consistent artist to grace the UK scene, even with the inconsistent releases, Baseman give us ‘Stuck’ which will definitely be stuck on your latest rotation. An OG in melodic rap, Baseman gives his core fan base what they love from him the most; delicious, memorable stanzas that one could recite for days. The hook speaks of a woman feeling stuck every time she comes around, we hope Baseman feels the same effect with the relationship he has with releasing music, don’t go anywhere!

Tsharna – About That Time (EP)

Having recently been gaining popularity online for her amazing voice and ingenious R&B remakes of some of our favourite hit songs, emerging Luton singer-songwriter Tsharna excitingly dropped her beautiful debut EP titled ‘About That Time’. It’s an exquisite and understatedly sexy R&B project that takes listeners on a reflective, honest and vulnerable journey through Tsharna’s personal experiences. From initially questioning the concept of love and eventually losing herself to the emotion of it, to obsessing over relationships, and now gaining the strength to manifest the kind of love she wants for herself.

Newham rapper Cardoe makes his big return to music with the drip laced trap banger ‘Head Type’. Fast making his name known in the UK Rap scene as one of the hottest new underground talent, Cardoe offers a perfect blend of boastful rap lyrics, flashy lifestyle and a catchy hook that is sure to resonate with the ‘streets’, just as well as it will for today’s TikTok audience. Cardoe is a fresh and exciting voice, bringing larger than life energy and a new take on the growing UK trap wave genre.

If you’re a lover girl/boy, then you’re in the right section. When Osas created ‘Invader’, he was “just thinking about all the the things that make a good relationship; all the time and energy put in with hopes that everything goes well. Invading a piece of someone’s love is never easy, but the beauty is how you overcome those difficult times”. Definitely an R&B track to spin at proposals, engagement parties and the big day itself.