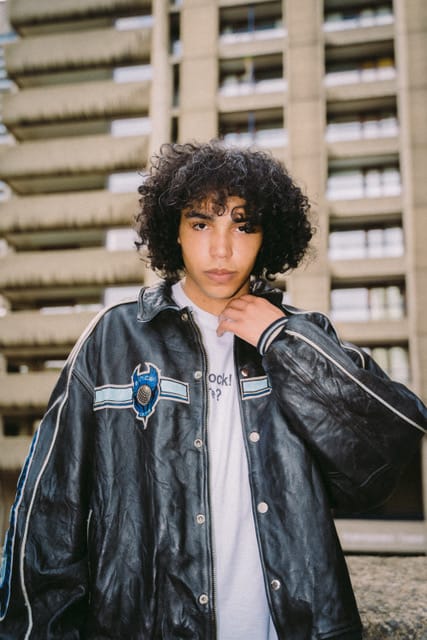 Yxng Dave is currently making headlines as KSI’s first signee to his new record label OTO. When asked how big KSI thinks Dave will be, his response was “bigger than me”. ‘Canada Fur’ is an up tempo cut featuring a Spanish guitar-infused drill beat, with Dave’s trademark hazy and deep vocals, bringing a dynamic and lively energy to the single.

Telling the story of a young black couple as they grapple with unplanned parenthood, ‘Bespoke’ is an emotional masterpiece. As the track opens guitar chords lay the foundation for MWS’s vulnerable lyrics, perfectly placed riffs and natural vibrato. Influenced by the R&B and Soul that he grew up listening to, steady drum loops keep the pace as the track builds and powerful choirs of backing vocals and harmonies dance across the beat.

Taken off his EP ‘Providence’, Ladipoe is in his element showcasing his debonair
character across a club-ready ambience. Joined by the linchpin of Afro-rave and fellow Mavin label mate, Rema, the two both exude fiery energy and confidence, a special moment for both fanbases and Afrobeats as a whole.

At just 18-years-old, Rio Rainz’ latest offering drifts and swirls with his R&B-tinged vocal which blends seamlessly into bedroom rap. The result is a soul-baring, introspective track as Rio articulates pain and heartbreak, set against inventive and alluring production. ‘Damaged’ is alluded to be a taster of what’s to come as his debut EP is set for release this summer.

Born and raised in Norway, Trevis swiftly moved to California and kick started his career in music. Posing as the first single taken from his forthcoming EP ‘Floor Plan’, ‘All Night’ is a slick and seductive R&B track that boasts Trevis’ smooth vocal tone and warm melodies. Exploring the driving desire of meeting a newfound love interest he cruises around the city late at night thinking of her.

“All Night is the first song I did with my UK brothers Sons Of Sonix, a collab with them was way overdue. The same night we made it, we posted a snippet of it on IG, and it immediately sparked something. The whole flow of it just felt right. We were getting mad love online, from UK icon Wretch 32 to one of my favourite Nigerian artists Oxlade.”