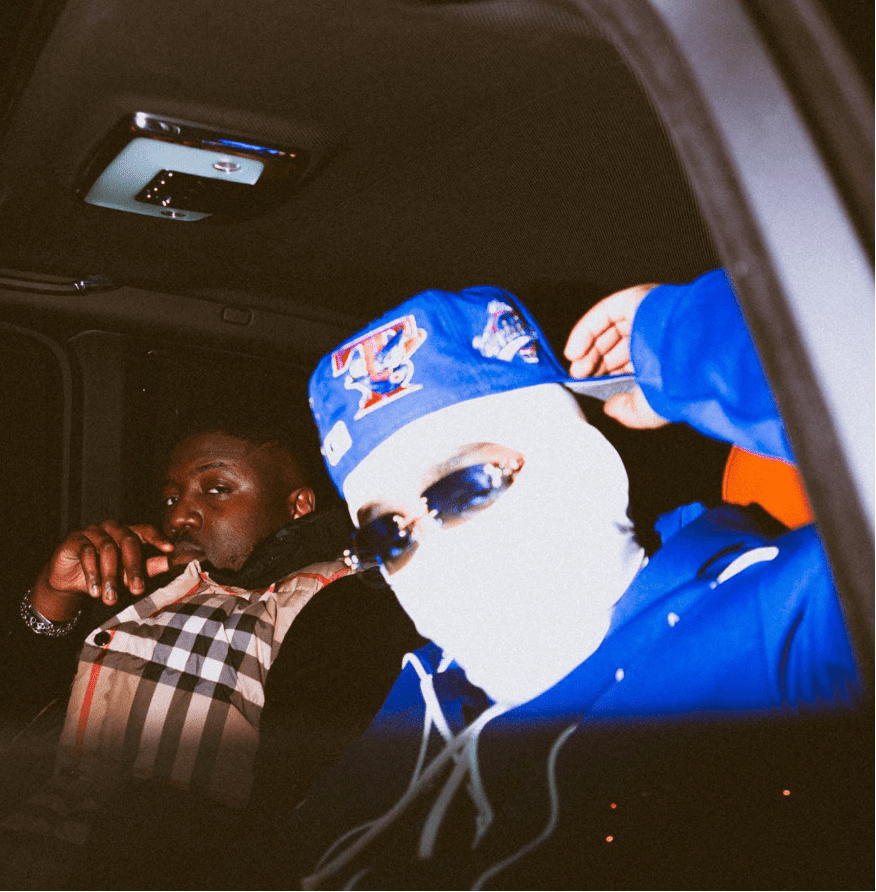 Just recently featured in Vogue’s ‘Top artists to watch in 2022’, Millie has not been going lightly at all. Her latest hip-hop offering ‘Ocean Deep’ with the now late Lil Keed (RIP) is part of her wider project featuring many other heavy hitters.

“The song is my second collab with Lil Keed, and was inspired by the sound of Dido’s collab with Eminem on ‘Stan’. The song has a dreamy, ethereal vocal which is why I chose the metaphor of the ocean for the setting of the song.”

‘No Remorse’ is a catchy, melodic, pop-infused soundtrack combining rap influences from both sides of the English Channel. French producer Ghost Killer Track contributes to bridging the gap between the rapid-growing UK and French rap scene by collaborating with wewantwraiths.

Straight to #1 on Apple Music ‘Top Albums NG chart’, 20-year old Afrobeats artist Victony continues the strong trend of chart success from singles such as ‘Holy Father’, featuring Mayorkun. ‘Outlaw’ is beautifully written and composed body of work, executed by Victony himself with no features, showcasing exactly what he brings to the table without any assistance.

Taking inspiration from Netflix’s acclaimed TV series Breaking Bad, the Outta City pair cook up ‘Timberlake’, an enthralling, tasteful single with visuals to match. If Justin Timberlake were from the UK and started making music today, it could be said that he too would come out with a head-bopping, trap infused joint like this.

“This one here is a message to everyone out there pillow talking their way to nowhere! Letting them know we are still progressing!”

Derby residing K Harrison has recently graced us with only his second single ‘Fire Fire’, an up-beat genre-blending track that’s infused with everything summer. The Mediterranean-inspired banger houses a syrupy vocal timbre and breezy flows, accompanied with a set of tropical visuals. Putting the finishing touches on his forthcoming debut LP and gaining co-signs from The Game and Ed Sheeran, ‘Fire Fire’ is a great taster of what we can expect from K Harrison in the near future.