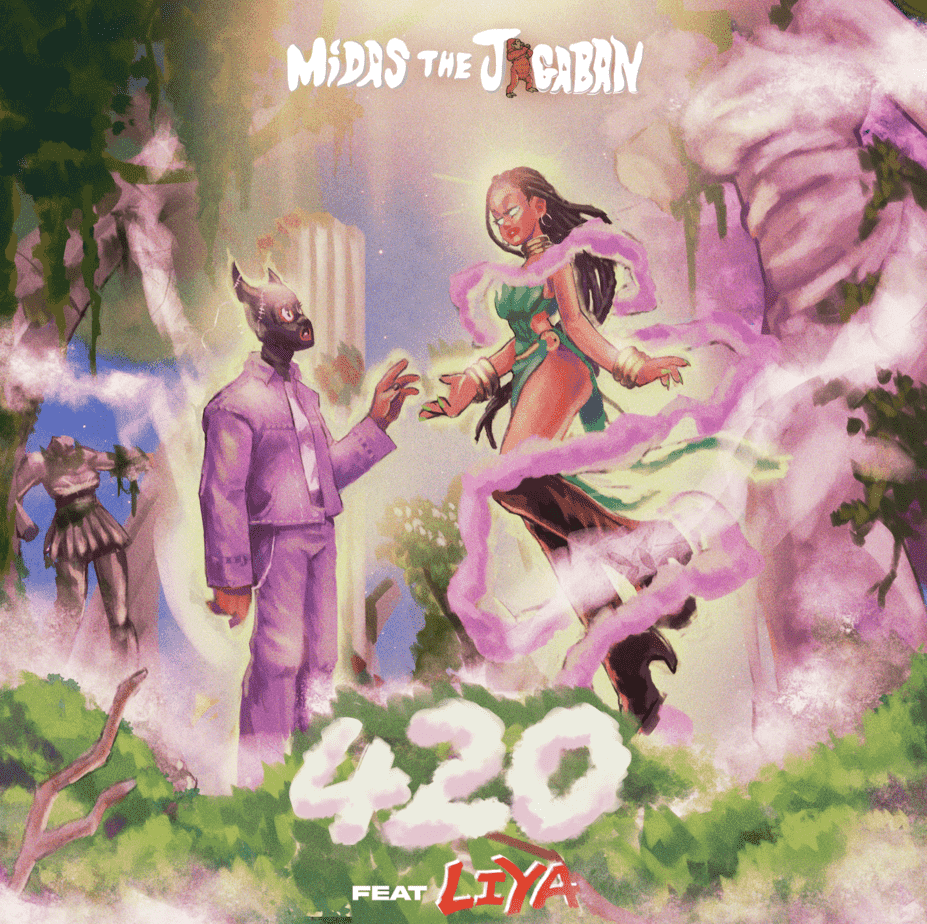 Following the viral success of her debut single ‘Come We Bill It’ in 2020, the Jagaban returns to sing about her love for her favourite plant and aphrodisiac, to commemorate 4/20. ‘420’ aka Marijuana also features Liya, the First Lady of Davido’s DMW label. Produced by Rexxie and Kdream, the single blends the signature sounds of Nigerian Afrobeats and South African Amapiano, with a catchy, adult nursery rhyme for a hook. Whether you’re a smoker or non smoker the ‘420’ will indeed put you on a high.

Maasai paints us vivid pictures through his latest project Galería and the single alone is a masterpiece. The theme of a Gallery is extremely prominent as the listener works their way through, Massai strategically walks us through a gallery of his thoughts through rap, taking every listener on an artistic journey that reveals his different layers. The different moods and imagery found in the various tracks replicate attending a solo exhibition.

DFT also known as ‘Don’t Follow Trends’ or ‘Doubling Figures Together’ consist of 4 charismatic guys hailing from Barking & Dagenham. Uniquely blending rap and Afrobeats together, DFT are here to produce a refreshingly updated afro-swing sound and their most recent release ‘Wait’ is an embodiment of this new era.

North London songstress Kayla Amor released a powerful r&b single ‘Strong Enough’, shedding light on domestic abuse as a way of encouraging affected women to reach out for help. Although Kayla alchemises the pain she went through into creativity for her music, ‘Strong Enough’ sounds so soothing and peaceful, mirroring the destination Kayla intends for survivors.