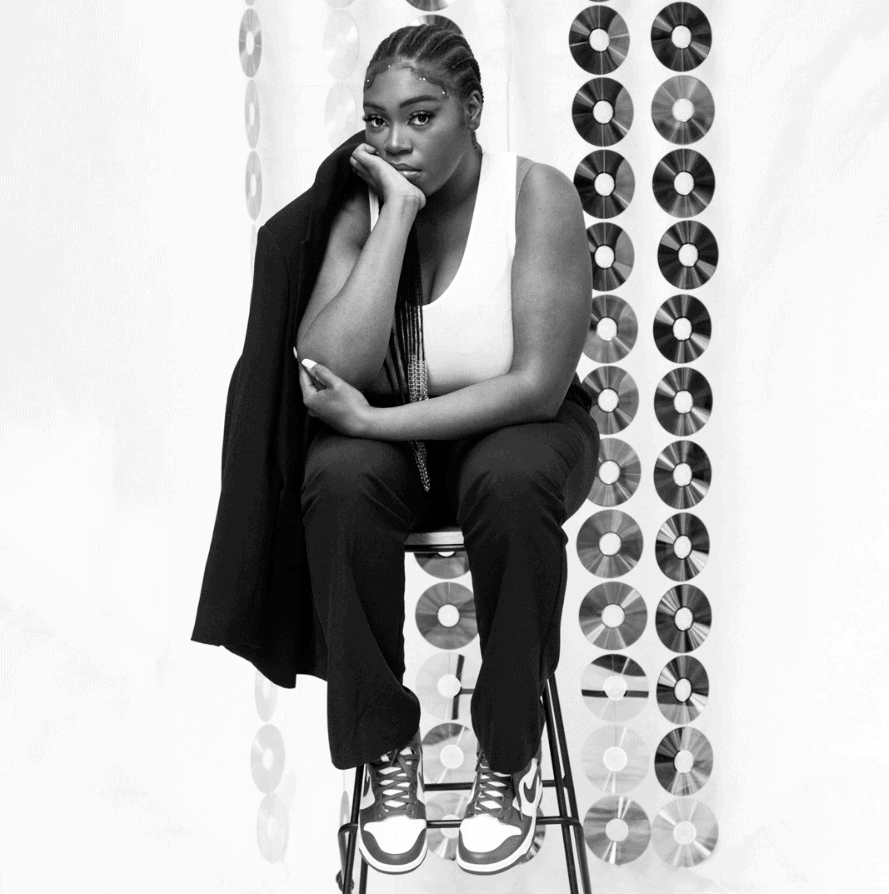 Amia Brave is a peng, black girl from south-east London with a sweet, soulful and mesmerising voice. Her world class feature has put a stamp on the UK R&B scene and she continues to maintain her momentum. Amia has since released catchy ballad ‘Sweet Love‘ and continues to bathe us in romance with ‘Deja Vu’, a dreamy, intense love-making song that may inspire you to message a potential bae you want to have flashbacks of.

Following the success of her debut EP Midas Touch, Midas the Jagaban dropped visuals for single ‘Paigons’ featuring South African rap sensation Sho Madjozi who is leading the charge with fast-rising genre Amapiano, produced by GuiltyBeatz. The epic collaboration between the two ladies is the first of its kind. They linked up in Lagos to film the visuals which highlights distrust, fake people and noticing the snakes from early on.

Sym Worldd– By Any Means

Camden’s rap Princess Sym Worldd releases a full version of her weighty ‘Fire in the Shop’ freestyle – ‘By Any Means’. Following on from previous hit ‘SYM SZN’, the fiery female shows no sign of stopping as she drops her latest UK rap offering alongside visuals via Mixtape Madness. This track is SYM’s way of letting everyone know she is most definitely not resting – her foot is placed firmly on the gas and she will make moves “by any means” necessary. Watch out for her headline show on the 27th September.

’Noctis’ showcases Feux & Xadi’s chemistry from Xadi’s fluid delivery to Feux’s ethereal melodies, creating a refreshing blend of contemporary and old school hip-hop. The eerie production enhances the dark-narrative behind the Tommy Chadwick-directed video. Amongst various collaborations and performances, Feux is set to support Harvey Gunn and Frankie Stew later this month as well as perform at next months Boiler Room Festival.

North West London based American rapper Shayn Blaac released his hugely anticipated song ‘Copy + Vibe’. Shayn is known for his incredible cadence, energy packed freestyles and his ability to dip in and out of genres on demand. Having lived and been in Boston, Massachusetts, he is able to seamlessly infuse both US and UK culture into his sound, as well as pulling on his Nigerian heritage for influence.

Follow us Spotify for playlists filled with more new music!