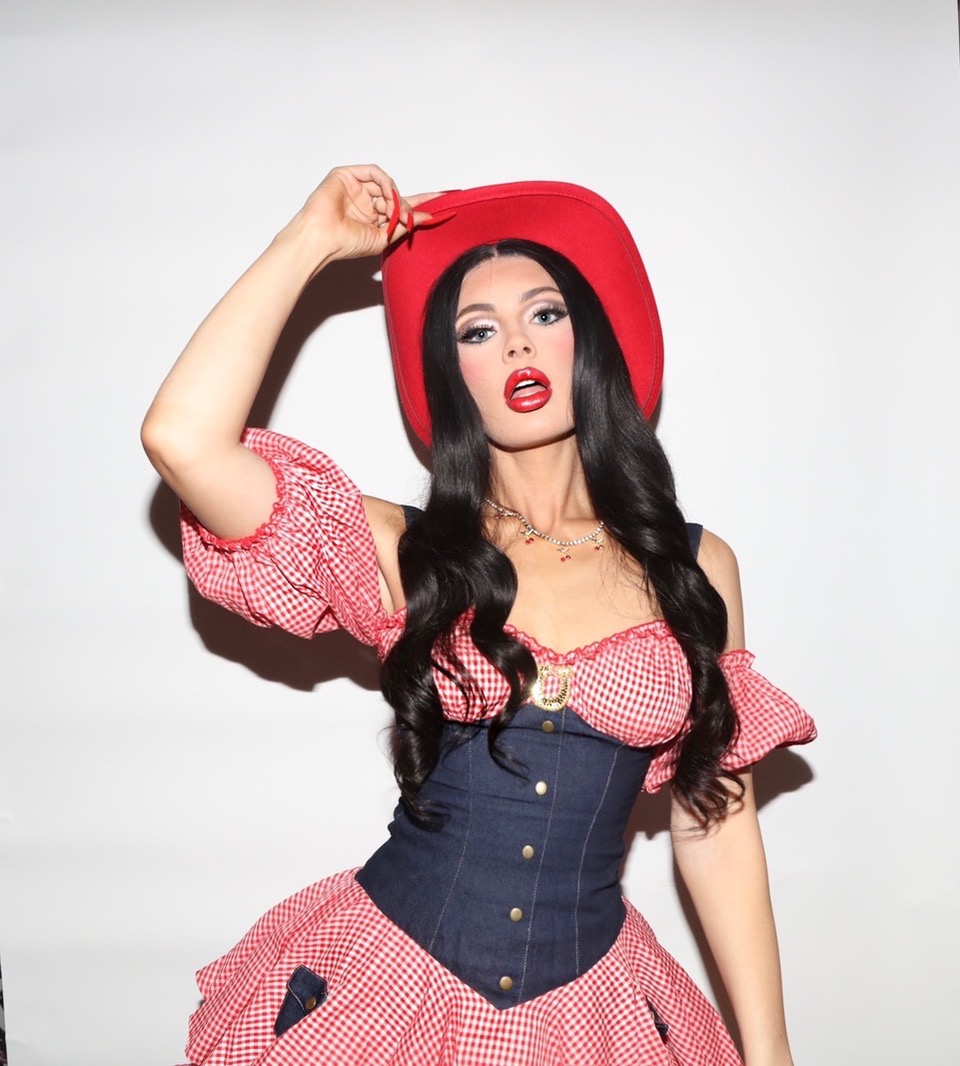 Happy New Year! We’re back with our shortlist of the gems you are missing out on in the oversaturated space of new music and boy is 2022 sounding amazing already.

“Unique Lo-Fi party vibe” as perfectly described by Ori Santari, HEF or YS (yes that’s his name) and Broox invite us into their world of ‘Jericho’, where their deep, potent Rap voices are breaking walls that stand in their way to success in business and dating.

“Jericho was a city in the bible that had a wall (obstacle) that stood in the way of the people that wanted to conquer it. With little gradual steps, the walls of Jericho fell. That’s the same way we have faced many obstacles enroute to success, but we tackle them and crush them.” – HEF or YS

Millie Go Lightly is a songwriter and performer hailing from the rural areas of the UK, born and bred in a quaint English village. Since moving to Atlanta from UK, Millie has appeared on many projects with the likes of Gunna, Lil Yachty, Lil Gnar, Young Thug, Sahbabii and Jack Harlow.

‘2 Girls 1 Saloon’ is Millie’s first solo offering which is a fantastic blend of country music influenced visuals and a flirtatious British accent, on an electric American Trap beat.

A cultivated sound coming out of the world famous South London, VX Mob are more than equipped to leave their mark on 2022 globally with their new single ’Choppa’. The video was shot in the refreshing scenery of Snowdon Mountain in Wales which corroborates their soft, blissful R&B vocals, hyped up on a Drill beat.

A project initially founded as a clothing brand, VX MOB began to create music and experiment with Hip-Hop infused Latin/Afro rhythms and their native tongue. Their sound, sounds like it’s here to stay.

Originating from West London, it’s no surprise that British-Nigerian star, Mukhy, decided to come out with ’Posh Life’. Taken from his upcoming sophomore EP ‘Kid Reborn’, this Afroswing track’s visuals span over three countries narrated by braggadocious verses, as well as the infectious, smooth R&B-esque chorus and bridge from Nigerian crooners Babbz and Sasuk3.

Mukhy was born in Lagos and raised in London, and before the pandemic, he was seemingly enjoying his life as a city investment banker, but the lockdown forced him to re-evaluate what truly brought him joy. So he quit his bank job and found his way back to his first love – music, which we think is an excellent decision.

Kavo is a charming 17 year-old from Birmingham, of Rwandan heritage, who displays a thrilling maturity beyond his years. A sign of his reputation and knowledge even at this nascent stage of his career, Kavo enlists a true Grime original RA (Real Artillery), the Brixton OG.

Being able to hold is own so well alongside a seasoned legend, Kavo’s assertive and dominating flow has influenced us to re-up on some airforces for ourselves, BRB.