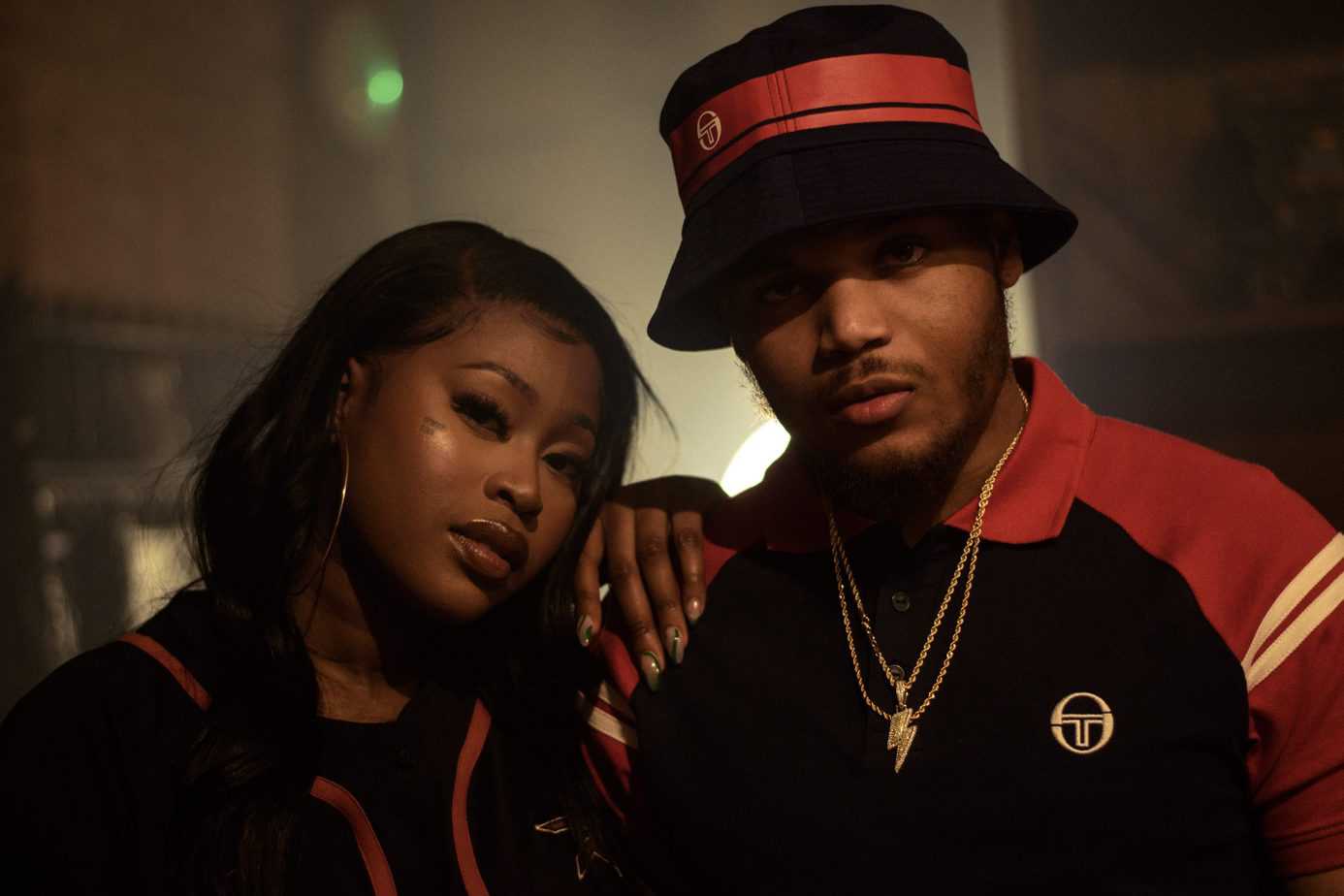 This isn’t Ms Banks and Naira’s first collab, they sure know what they’re doing when they link up! This afro r&b banger ‘Party’ definitely has the potential to be a hit like ‘Snack’ with Ms Banks sweet, melodic and seductive vocals and a beat that makes you irrefutably move your waist. Naira Marley is never missing these days so it was only right for him to jump on something certified.

J Kaz has a winning formula when it comes to making dancehall infused music and he always enlists the perfect female artist to finalise the equation. Both J Kaz and Ling Hussle serenade us with slow, sensual verses that makes this a must have on your slow bashment playlist. A collab we never knew we needed!

This might seem rude but drill is getting boring and barely doing it for me these days unless there’s a unique or stand out spin on it. Sticky Mula definitely jumped on the right beat with ‘Might Seem Rude’, there’s something about high pitched distorted female vocals and a savage, attacking flow that catches my ear. I’m glad there’s still hope for me to enjoy.

South London rapper/producer Tariq Disu releases new single ‘LONDON’ ahead of his forthcoming EP ‘GW’. Inspired by the capital, LONDON’ magnifies Tariq’s genre-shrugging
sound combining a bass-heavy production with his poetic flows. Having previously lived in Ghana and The US, the 24-year old relocated to South London where he currently resides. Capturing his viewpoint of the city, the self-directed visuals are definitive of his surroundings, reflecting Tariq in his current habitat.

Renowned for spearheading the hottest sub-genre that is R ‘n’ Drill, Isong delivers trademark woozy bass kicks and effective guitar riffs for an addictive soundtrack by fusing Drill with R&B – utilising his smooth vocals and impactful bars. Dubbed as one of the most exciting artists in the game right now, the Londoner further proves his innate ability in creating a fresh new sound within the UK Rap scene.