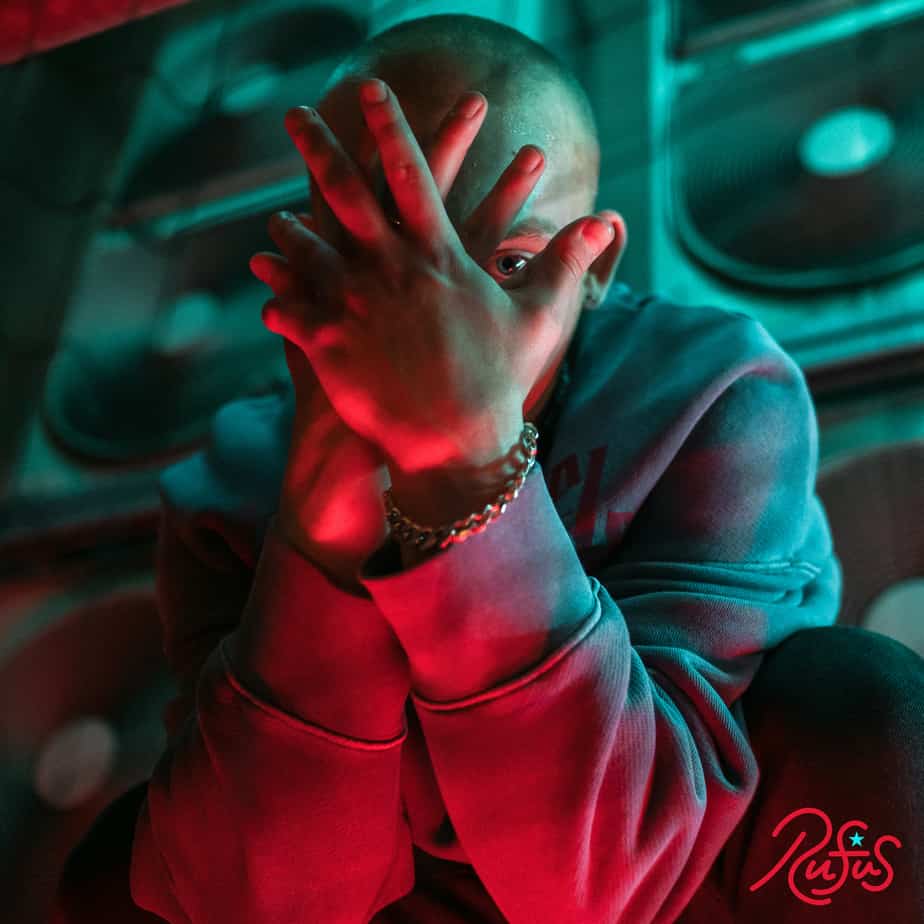 Produced with TheElements, ‘One Eye Open’ is Rufus’ first official single and it is being released with revered nightlife brand TAPE London under their label division.

Led by his buttery smooth vocals, captivating delivery and infectious melodies, ‘One Eye Open’ sees Rufus in defiant mood over a glorious R&B-trap backdrop, as he sings about keeping your focus, staying on course and having total belief in yourself, no matter what bad vibes are sent your way.

For the accompanying visuals, Rufus has collaborated with Italian filmmaker Ivano Barcellona to unlock another element of the single by offering up an interesting dichotomy we all face of becoming the machine version of ourselves that gets the job done with precision versus being the mere mortal version that makes mistakes and is not always disciplined.

Speaking about the inspiration behind ‘One Eye Open’, Rufus says, “Late in 2019, some people I was associated with pulled some weird moves on me, and wrongly or rightly, I felt they took me for granted, it left me feeling confused and pissed off. Shortly after that, I put a melody/track idea together and wrote the lyric with Jermaine and Justin from Black Saint and ‘One Eye Open’ was born. This song was instrumental in me securing my deal with TAPE and so it means a lot to me, it was also pretty much the first time I was doing music on my own and forging my own sound. Even though the song was written from a place of negativity, I turned those negative feelings into a positive as well as a banging song that allowed me to really reclaim my spirit”.

Hailing from a small Wiltshire village in the southwest of England, Rufus is the definition of a hidden gem. The gifted singer, songwriter and producer fell in love with music from an early age and showed instant promise, with support from his musical family. From writing and performing his own songs at local venues as a teenager to producing for his peers while at college.

‘One Eye Open’ offers us a first taste of what to expect from Rufus’ outlier fusion sound of R&B, alt pop and trap music this year, as he is currently working on his debut EP with producers such as Remedee, The Cxde and Chris Rich.