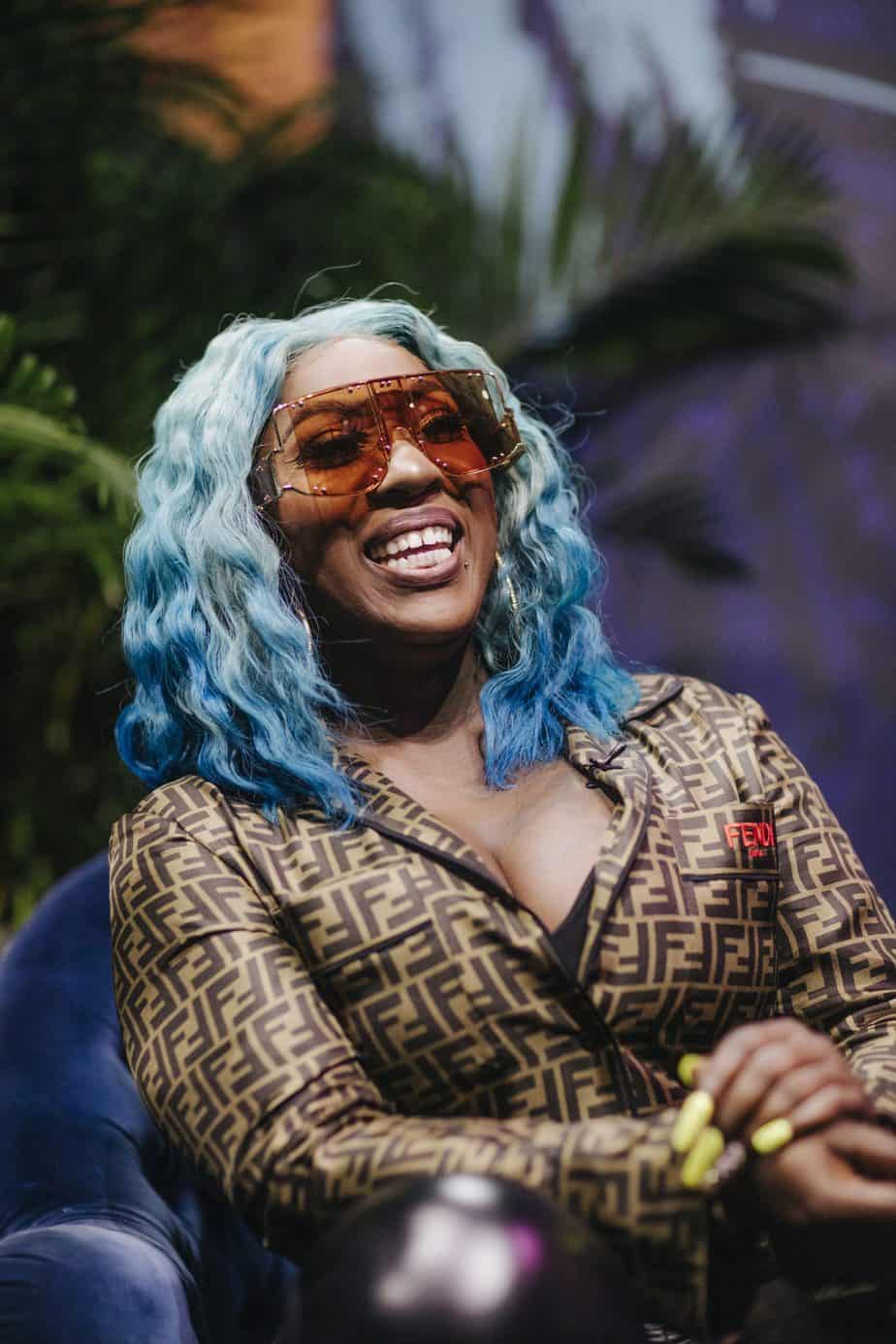 Having quickly established herself as Queen of Dancehall, Grace Hamilton, aka Spice, gave an exclusive insight into her life through a wide-reaching A Conversation With Red Bull Music interview.

Watch the full conversation exploring the difference between Grace Hamilton, the businesswoman and mother, and her bigger, bolder Spice persona. From discovering her voice at Sunday School in St Catherine, Jamaica, to the creation of Spice through live performances at Sting festival, her relationship with Vybz Kartel, reality tv appearances in Love & Hip Hop and addressing her Instagram post denouncing Colourism. 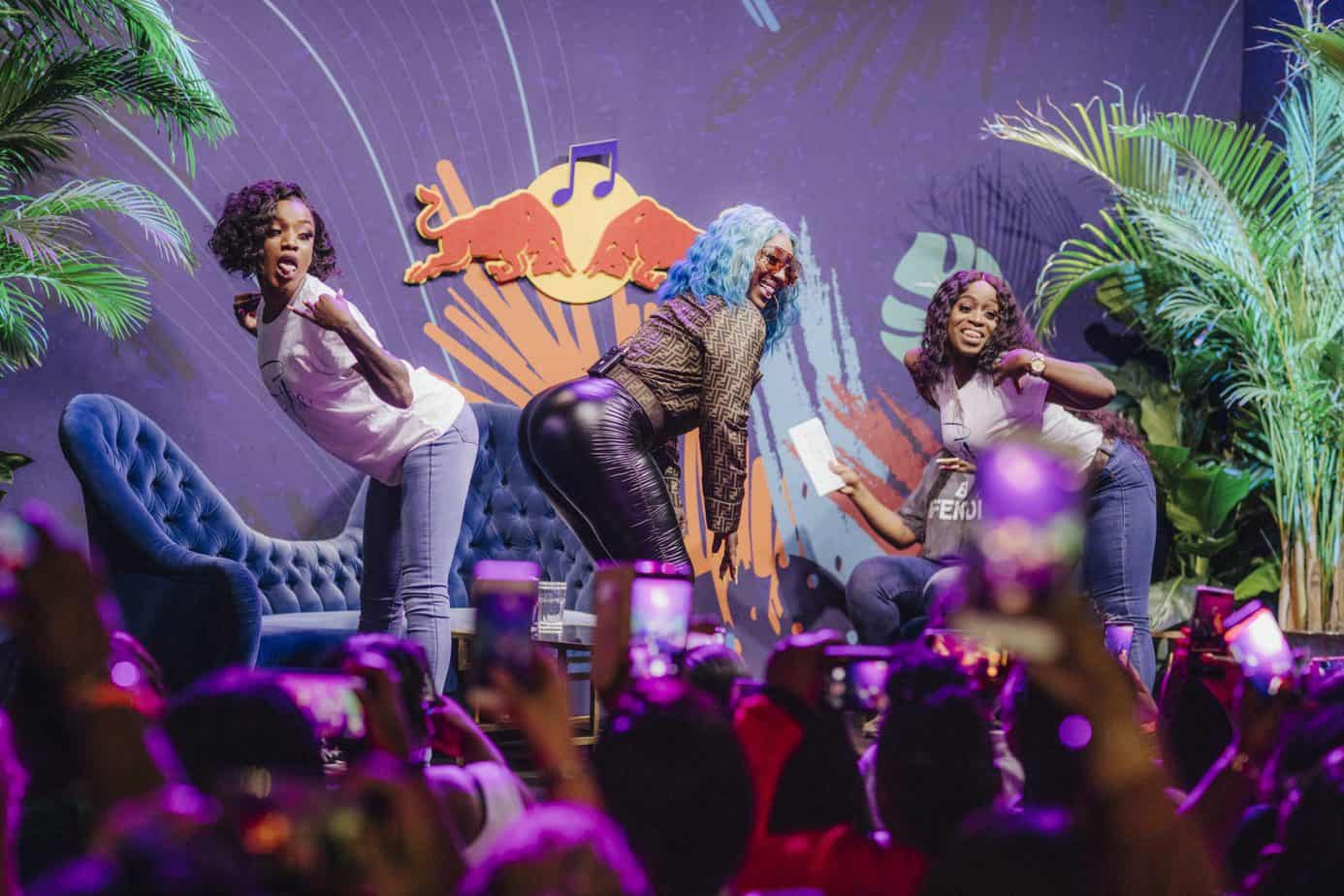 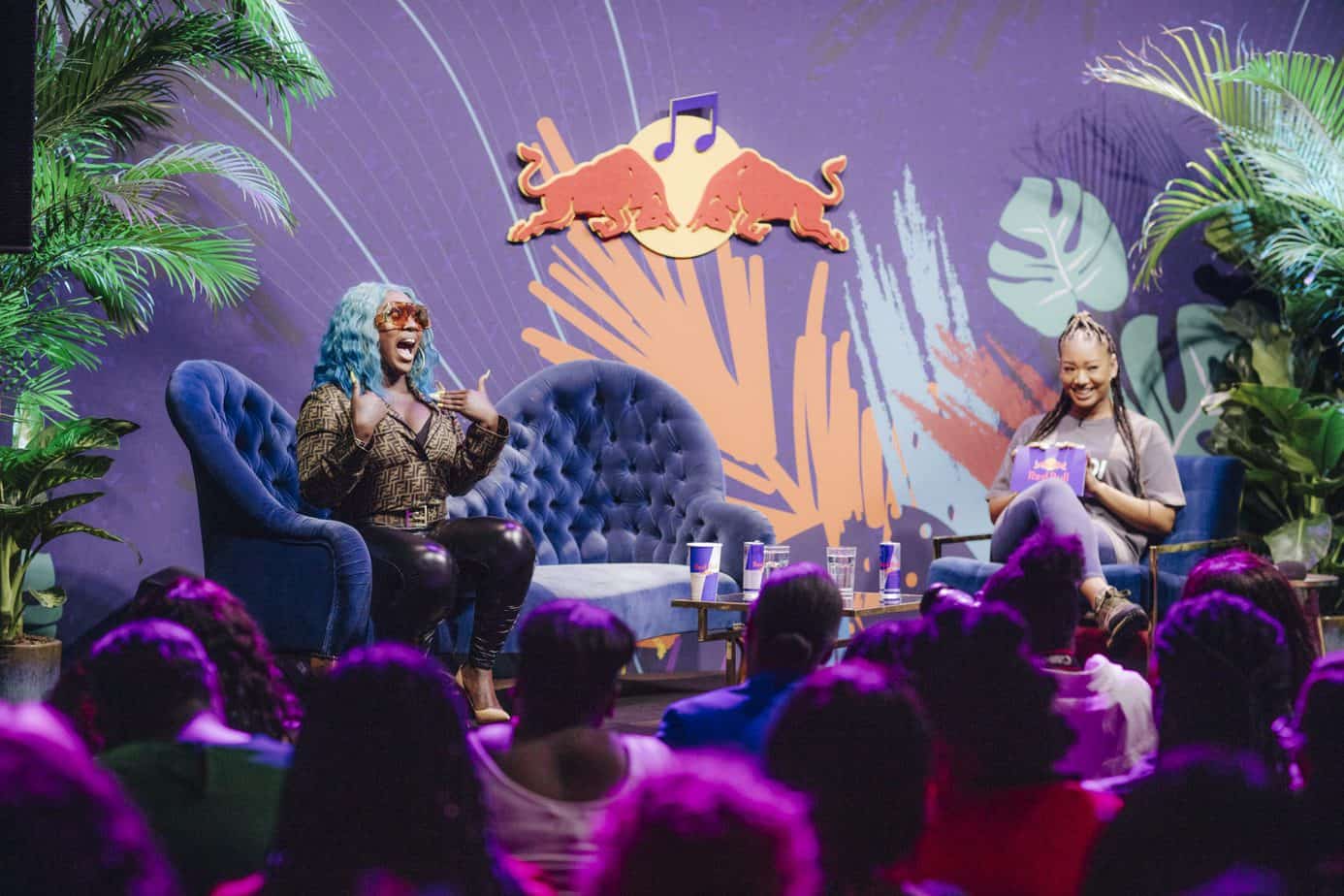