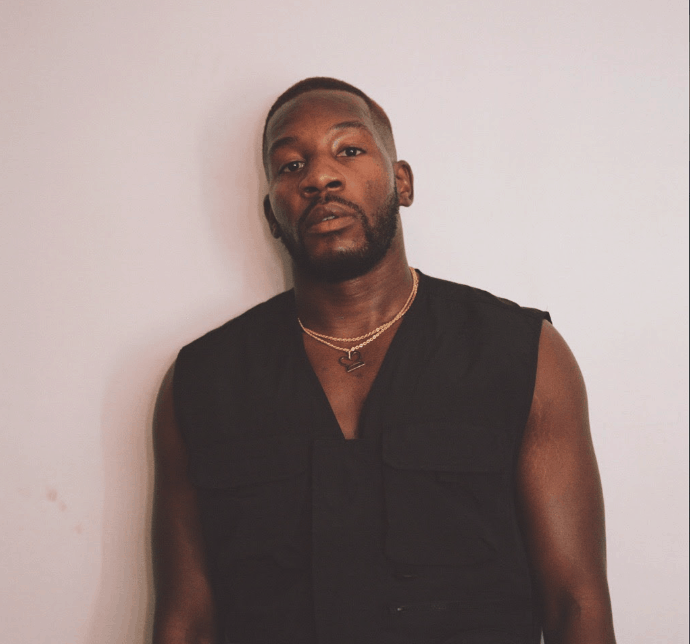 Following the release of his 2020 EP ‘txt ur x’, the creativity of Ragz Originale (@RagzOriginale) continues to flow through in his latest single ‘ring out’ produced by E-Whizz, Hrnoevil, and Originale himself. ‘ring out’s’ visuals don’t disappoint either as everything from the frame zooming in and out of eyes/blank phone screens before revealing the full shot – right down to the details in styling, is aesthetically pleasing. Furthermore, the intelligent use of plain backgrounds (that contrast between black and white), accentuates the vibrant colours; putting Ragz and 24hoursav (@24hoursav) into focus.

The soft, melodic vocals of both artists match the energy of the track’s instrumental, which creates an ethereal experience while listening through. Similar to ‘hotel sex’, ‘ring out’ has an aura that can only be described as electrical. Besides having the skill to sing with grace, Orginale’s ability to rap is highlighted in ‘Mmm’ – featuring Oscar #WorldPeace and Benjiflow with E-whizz on the production. The edgy, upbeat; hip-hop type feel, created by the clarity in his sharp delivery, brings focus to the versatile nature of his artistry.

Having already collaborated with Sam Wise and Bellah, it is without a doubt that Originale will go on to dominate the underground sound and join the likes of Octavian and Banks (hernameisbanks), who have mastered the skill of unifying multiple genres of music, to create their own.

Another name that comes to mind in relation to the type of musicians we could hope for Originale to work with, in the coming future, is Skepta as their synergy on a track would powerful. If we consider the effect created by their individual representations of unconventional music at present, then envision how amplified it would be in combination.

With over 71,000 monthly listeners (and counting) on Spotify, it’s clear that his alternative style; merged with the ‘slow-jam’ elements of R&B, appeal to a demographic of listeners who have a love for hybrid compositions.

‘ring out’ is available to stream on all platforms.