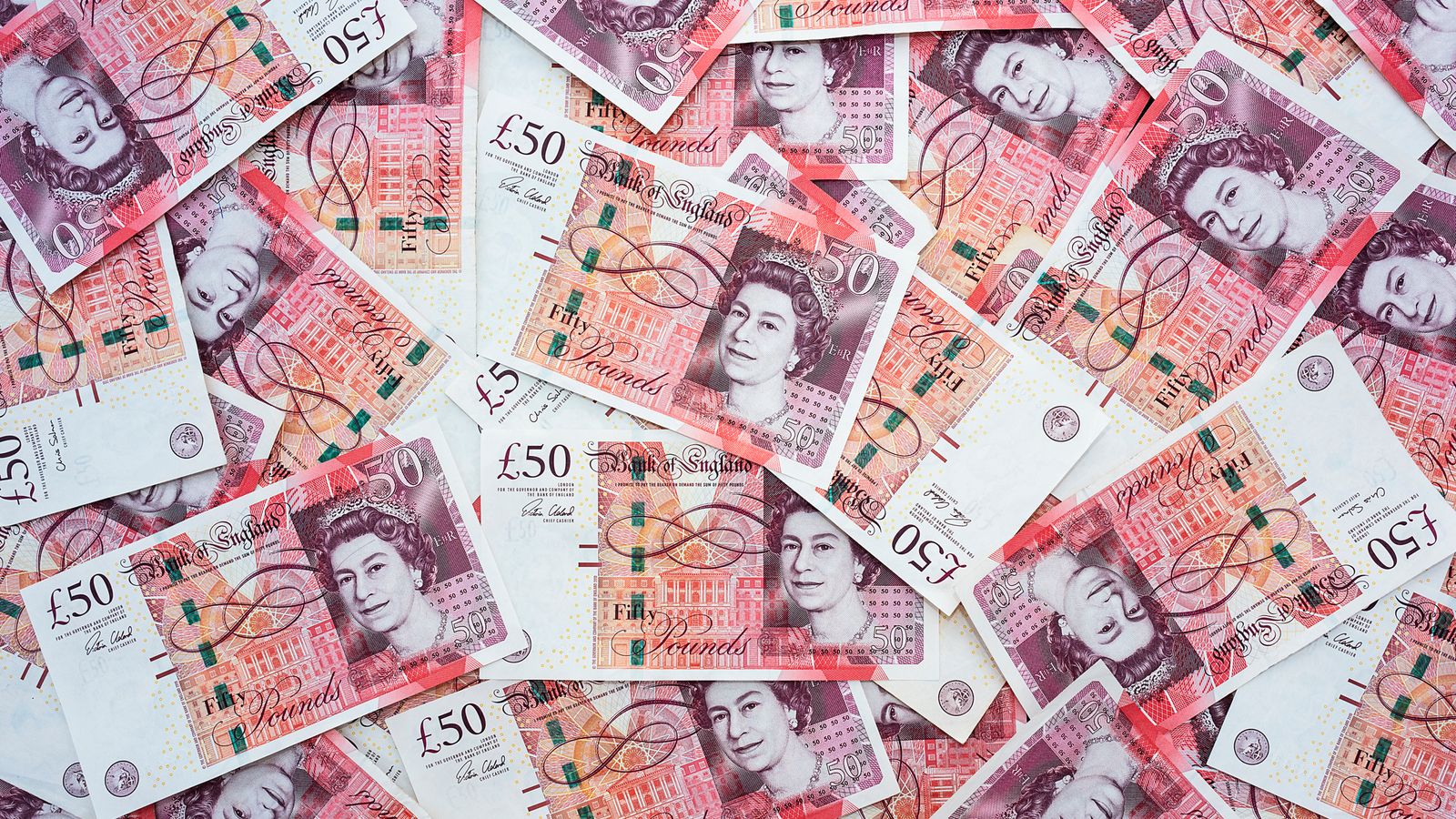 On 6th February 2022, Queen ‘Lizzy’ became the first British Monarch to celebrate a Platinum Jubilee which marks 70 years of her reign! To celebrate, it was announced that there would be a massive four day UK bank holiday from Thursday 2nd June to Sunday 5th June 2022.

The UK has been looking forward to this long weekend for a minute, anticipating platinum vibes, platinum food and platinum music. Here at 9bills, we are celebrating by taking a look back over the years to familiar bangers that have made reference to ‘Lizzy’ in their lyrics.

When this song dropped in May 2016, who knew that it would become a worldwide hit, blowing up festivals and getting the attention from footballer Thiago Silva himself. Dave and AJ Tracey glided back to back effortlessly on this, Grime was definitely alive.

‘Ay Caramba’ was an instant hit when it dropped back in summer ’18. Young T & Bugsey are kings of catchy hooks that make songs instantly popular, whilst Fredo adds that extra gangster you never knew you needed.

“My top’s LIZZY don’t even touch me.”

‘Stay Flee Get Lizzy’ is a clothing brand that Fredo is associated with who’s focus is to get money.

We’re rewinding it back to 2012 for this one. ‘Bizzy Getting Lizzy’ was part of Nines’ ‘From Church Rd. to Hollywood’ mixtape in 2012. A timeless Nines classic for his core fanbase.

“We’re getting bizzy over here, bizzy getting LIZZY over here.”

M Huncho slid into the UK rap scene in 2017 with his iconic ‘Mad About Bars’ freestyle and has made continuous hits since then. He made a name for himself with his EP titled ‘G3T OUT’ which included massive hit ‘Wish Me Well’.

“I’m up in Man City like Yaya, these people they talking the Kaka, all I’m hearing is blah blah, my LIZZY just died need a charger.”

A perfect example of M Huncho using showboating his lyrical ability through football wordplay, simultaneously updating our slang vocabulary, referring to his line as a money maker.

One of the leading figures within the UK Drill scene, Loski knows how to get fans reciting his iconic bars like “How can a gyal be rude and dead?” His single ‘Just Saying’ featured on his game changing 2018 album ‘Call Me Loose’.

“Sparta B, young boss in my city, my Barbie pretty, shy like LIZZY.”

We all know how the Queen stays low key and only pops out for special guest appearances.

Russ is arguably the king of Drill. Every song he releases is huge, dating back from his famous ‘Gun Lean’, which heavily commercialised UK drill. The ‘6:30’ remix gives the original song an extra edge with featured rappers; Nito NB, DoRoad & Loski, adding their special touch to the banger.

“Give my young boy the thing and move silly with it. Calm, composure, I’m not didgy with it. Bicarb soda, I make LIZZY with it.”

If you know, you know.

The black Beatles of UK Rap, DBE can’t stop making hits! Going platinum and gold with their releases, multiple BRIT award nominations and a work rate not many in the UK and US can match. 2019 mixtape ‘Street Trauma’ housed some of their massive hits including ‘Creep’, ‘No Cellular Site’ and ‘Jeffery Carter’.

The infamous play on referencing a female name with a female dog.

8. Central Cee – End of the Beginning

Central Cee secured a number 1 chart position in February with his mixtape titled ’23’. It included massive songs such as ‘Retail Therapy’ and the Pink Pantheress sampled ‘Obsessed With You’.

“I saw a rack, it was love at first sight. Me and the LIZZY are soulmates, man of the moment, I stick to the program.”

Guess he’s married to the money.

“Heavy Is The Head that wears the crown” and we’re sure Queen Elizabeth can relate. From one monarch to another, we had to include a reference from Stormzy and we decided to go with ‘Lessons’, fittingly taken off his ‘Heavy is the Head’ album.

“I hit you back, you know lately I’ve had some busy ones. I been getting money just on my LIZZY ones.”

Stormzy drop that album, we are all waiting and are sure it’s also a Lizzy one!

There you have it, our top 10 Lizzy references from some of the best songs the UK rap scene has to offer. If you can think of any other bangers that include Lizzy as a reference, let us know!

In the meantime, check out our UK Rap & Stuff playlist on Spotify below!