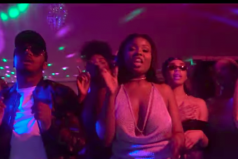 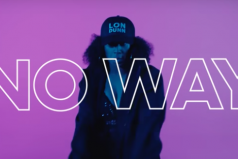 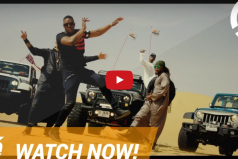 After shooting the original video in Dubai, Ayo Beatz returns

by 9bills on February 5, 2020
Share On FacebookShare On TwitterGoogleVk

PINS47 returns with visuals for his first release of 2020 entitled ‘No Pain’ produced by Captain Made It.
The record has (1) aired on Capital Xtra via the legendary DJ Semtex, (2) been added to a set of well regarded Spotify playlists including the very hot Rap UK, (3) received shout outs and playlist additions to Finesse Foreva and Lyca List, (4) amassed 20,000 streams on Spotify in its first week of release, and (5) featured as one of DJ Semtex’s top 5 tracks to know for the week.
There’s no question that PINS47 has the lyrics, the flow, the talent, drive and focus to add himself to the list of standout UK acts taking the scene by storm. No Pain indicates that this moment will be sooner than we might expect.

With such a strong start to the year, there’s no guessing what PINS47 and his team have in store for the remainder of 2020. One thing is for sure it’s only going to get bigger and better! 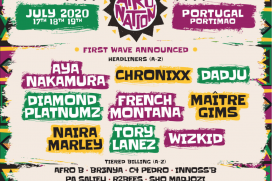 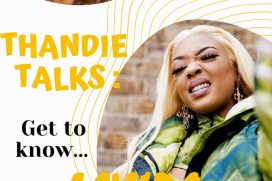 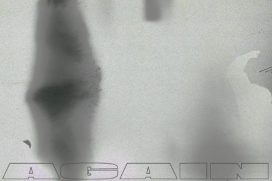 After 10 years of conquering other corners of bass music