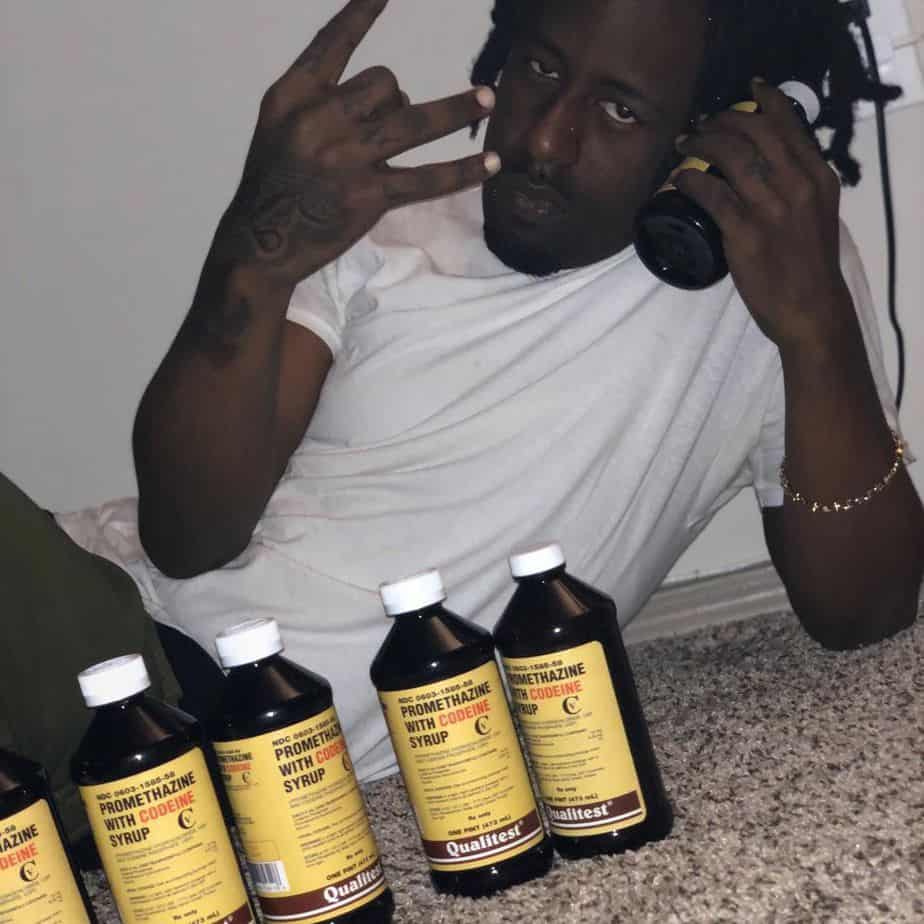 Hailing from Kilburn, North West London, ParkHill developed a passion for music at a young age. Music was his escape and growing up in the diverse city of London, he was exposed to a wide mixture of musical influences, resulting in his descriptive storytelling combined with creative melodies often described as ‘Trap N B’ or ‘Trapwave’.

Park Hill was raised by his maternal grandmother due to his mother often being incarcerated. He then moved to Atlanta in 2016, Park Hill began working at 11th Street Studios working with names such as Future, Travis Scott & Lil Durk which lead to him being signed by Durk as his personal engineer. Inspired by his peers, Hill released his debut Single ‘Made For This’ in April 2018, which appeared on his first Mixtape ‘A Beautiful Struggle’ released independently. Spending countless hours in the studio, Lil Durk began to notice Hill’s talent and featured hill’s Let It Rain on ‘Lil Durk Presents: Only the Family Involved, Vol. 2’ released 2018 on EMPIRE/OTF. 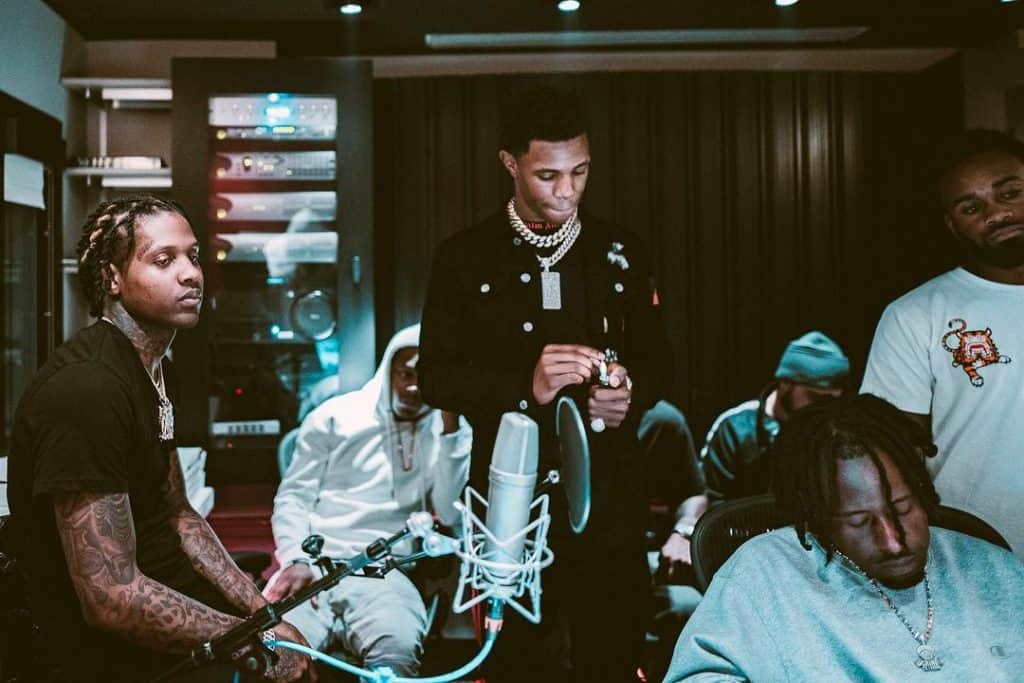 Upon returning to the UK in 2019, Hill featured on ‘Sorry, Not Sorry!’ with M Huncho which appeared on Huncho’s ‘Utopia’ Mixtape.

Due to the popularity of the song M Huncho invited Park Hill on his ‘MYB Tour’ which would be his first performance in the UK. Park Hill’s efforts lead to him signing a mixtape deal with Mixtape Madness, where he released his sophomore mixtape ‘Homecoming’ featuring the Street Anthems like ‘Bout It’, ‘Broadway’ & ‘Dingerz’.