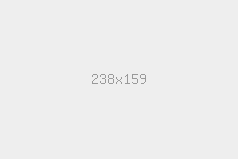 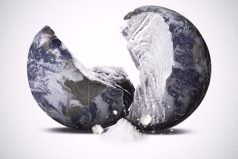 S Loud’s new mixtape is out now on soundcloud and 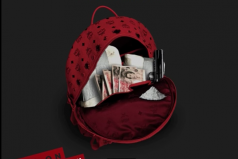 Earlier in the year, we tweeted the preview of this

by Thandie Sibanda on March 24, 2019
Share On FacebookShare On TwitterGoogleVk 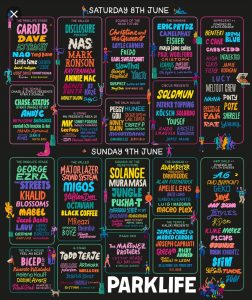 Parklife Festival have announced their huge 2019 lineup, which will include sets from Cardi B, George Ezra, Solange, The Streets, Christine and the Queens and Migos.

The annual Manchester festival will return to Heaton Park on 8-9 June 2019 for its biggest edition to date.

Also confirmed to be performing across the weekend are Disclosure, Eric Prydz, Nas, Chase & Status, Mark Ronson, Major Lazer, Khalid, Mura Masa and many, many more.

Tickets and accommodation to Parklife 2019 are now on sale here.

[Update 18th April]: Parklife have announced two new stages, completing this year’s lineup. The pair will be hosted by Reprezent Radio and GRMDaily, and will feature sets from Benteki, Meltout Crew, A.G and Geko. 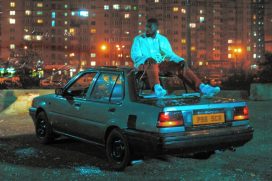 Scribz Riley has announced the release of his debut single 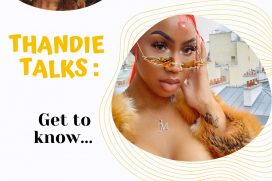 Thandie Talks : Monique Lawz Talks Lip Gloss, US writers and What It Takes For A Collab With Her

Can you keep up with the force of Monique Lawz? 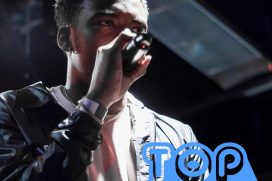 Throughout December we were given loads of bangers to choose

by 9bills on January 24, 2018
Social Profiles
Sign up to hear about our next party!