Meet OneThree Records and its inaugural offering Flamez X Friendz: The Lockdown. The collective, launched by DJ Shaxx, is a trail-mix of homegrown British talent alongside international acts and producers. The mutual movement has pointed its arrow towards the underground hip-hop scene following the release of its first project as a record label.

A&R and curated by Its managing director, DJ Shaxx who praises her “lockdown project”  as she aims to  “push underground artists and create a favourable influence in the music industry”. 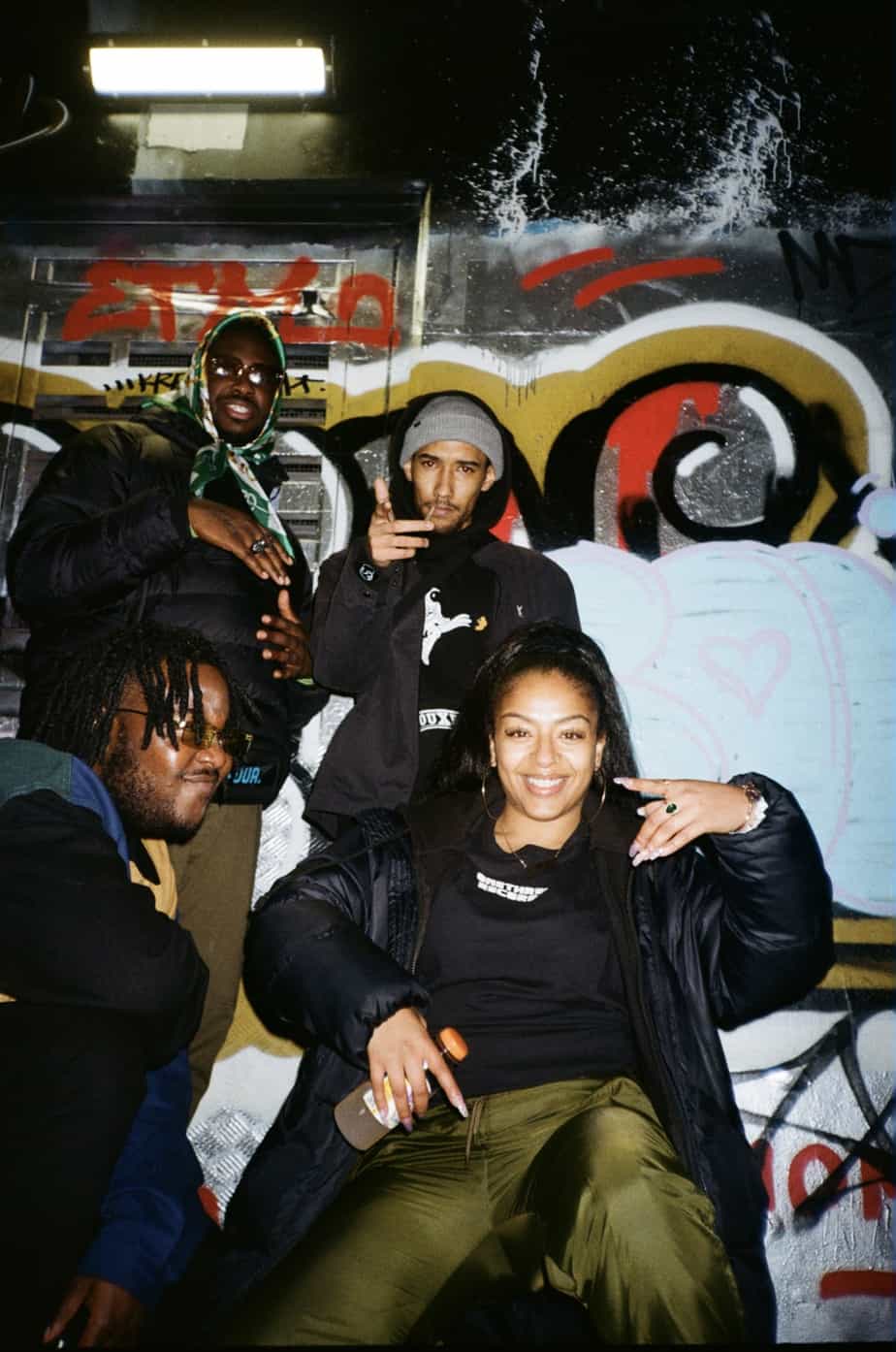 “This project (Flamez x Friendz album) was created during lockdown 1.0, Released in November 2020, both to keep creatives busy and to showcase the various sounds the underground UK scene are providing. All tracks were created by artists that had access to their own home studio as there was a worldwide lockdown”. 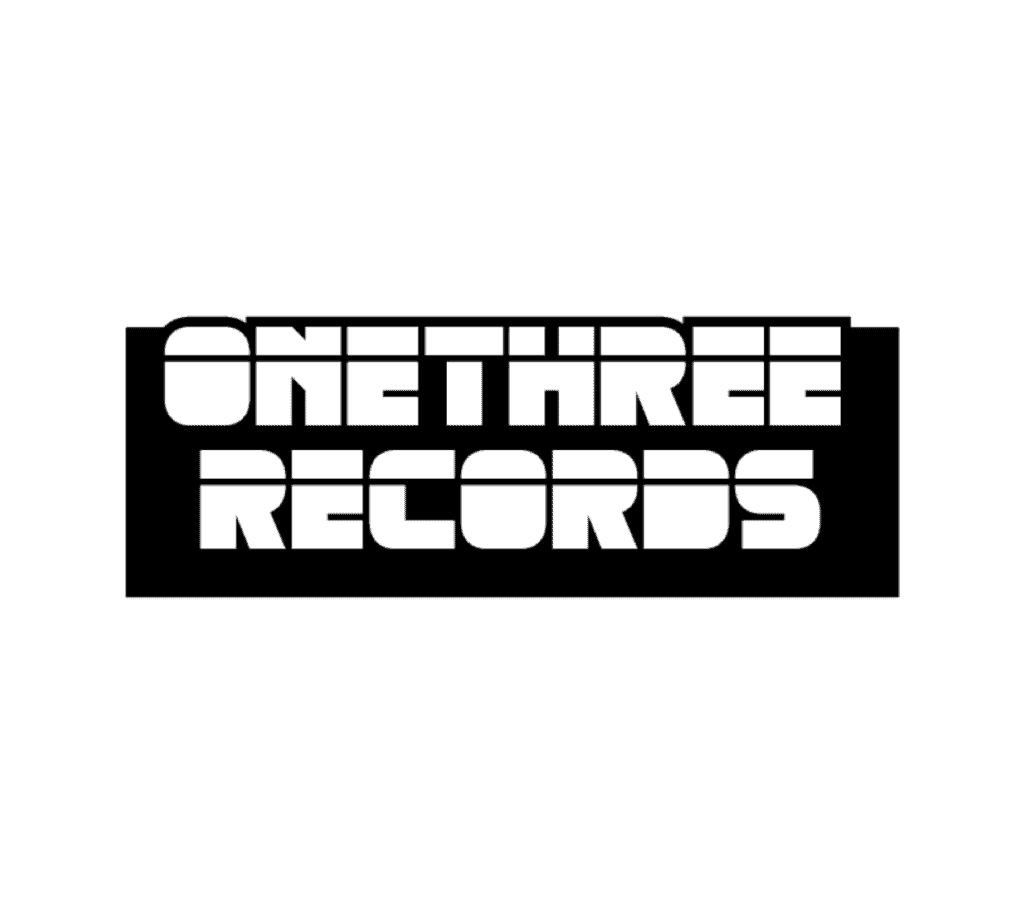 On the back end of the album, the label has collaborated with @featherpendants UK to create some post-release merch.

You can find “Swish” on our 9bills new music playlist