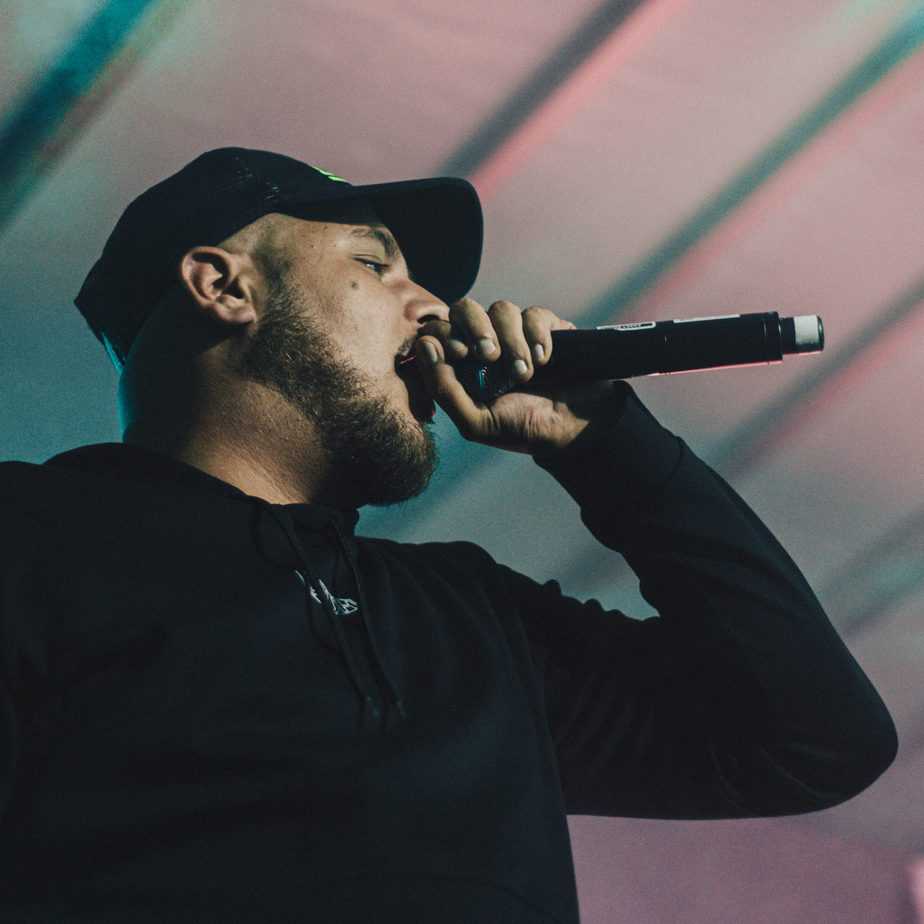 Apprentice Nation have announced grime acts Not3s and Jaykae for a concert at Manchester Gorilla on 8 December.

Tickets are available to 16-24-year-olds who sign up to the organisations Apprentice Nation’s Action Days, which take place on Saturday 23rd, Saturday 30th November and Saturday 7th December.

Apprentice Nation was established to reach and inspire young people from all backgrounds to start their careers through an apprenticeship. The British Telecommunications backed company promotes a wide variety of apprenticeships while supporting social action projects to help local communities. Action Days will offer invaluable advice on apprenticeships as well as career advice.

The bonus? every young person who attends an action day will earn a ticket to the Not3s and Jaykae Manchester show. 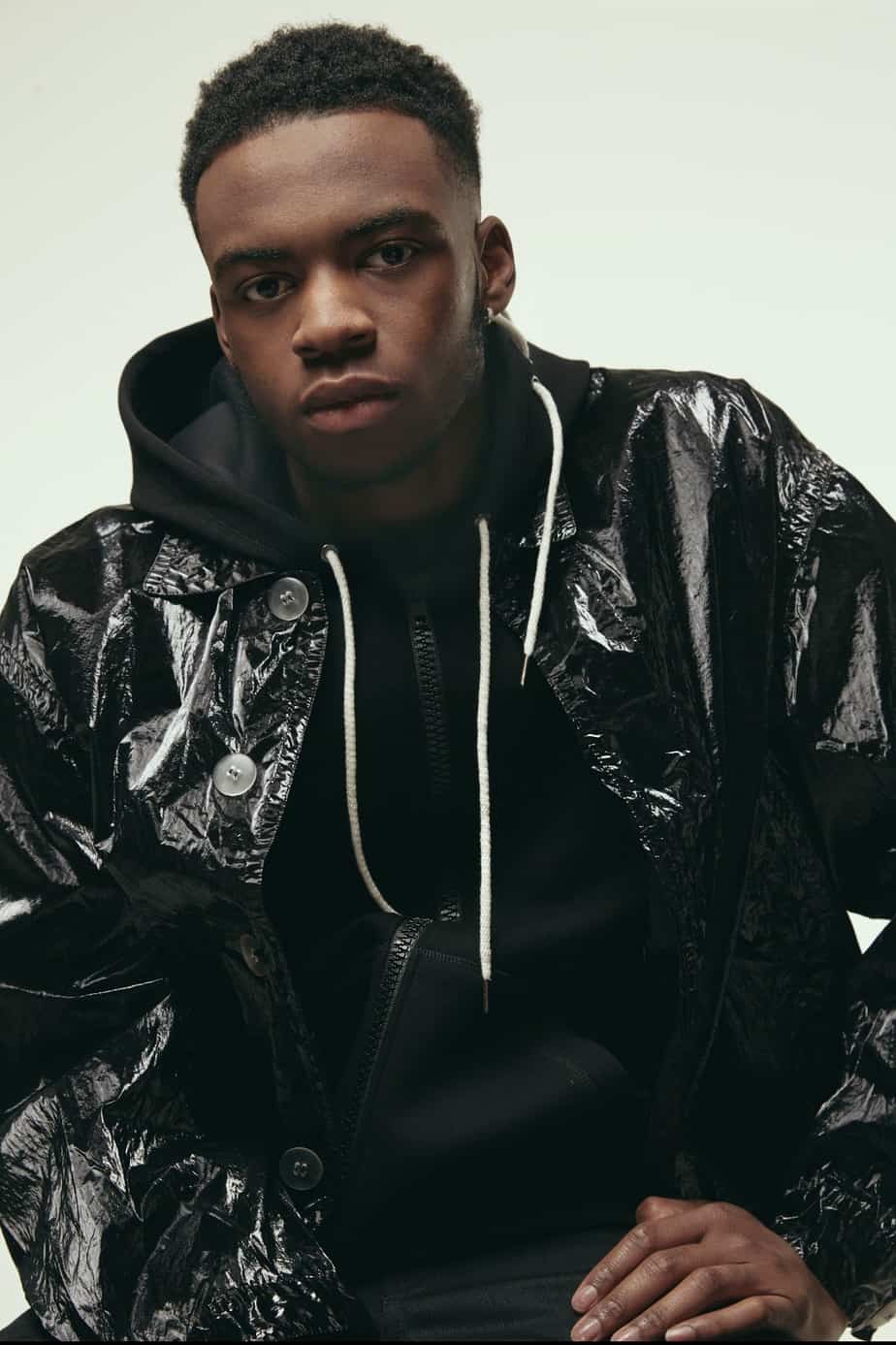 “I look forward to using music to inspire people in Apprentice Nation. I can’t wait to perform in Manchester for Apprentice Nation on 8 December! Apprentice Nation is doing amazing work to support people and motivate them to find a career they love,” said Not3s. “I’ve always dedicated myself to being the best I can be and I’m psyched for this opportunity to share positive stories about my career journey, working together with Apprentice Nation to inspire other young people, whatever their background or situation.”

Nearly 1000 young people applied for the project’s landmark show in London earlier this year which culminated in a concert starring Grammy-nominated, alternative R&B artist 6LACK.  Apprentice Nation has since gained the support of BT for their dates in Manchester.

This is an amazing platform, supporting young people to land a career they love. 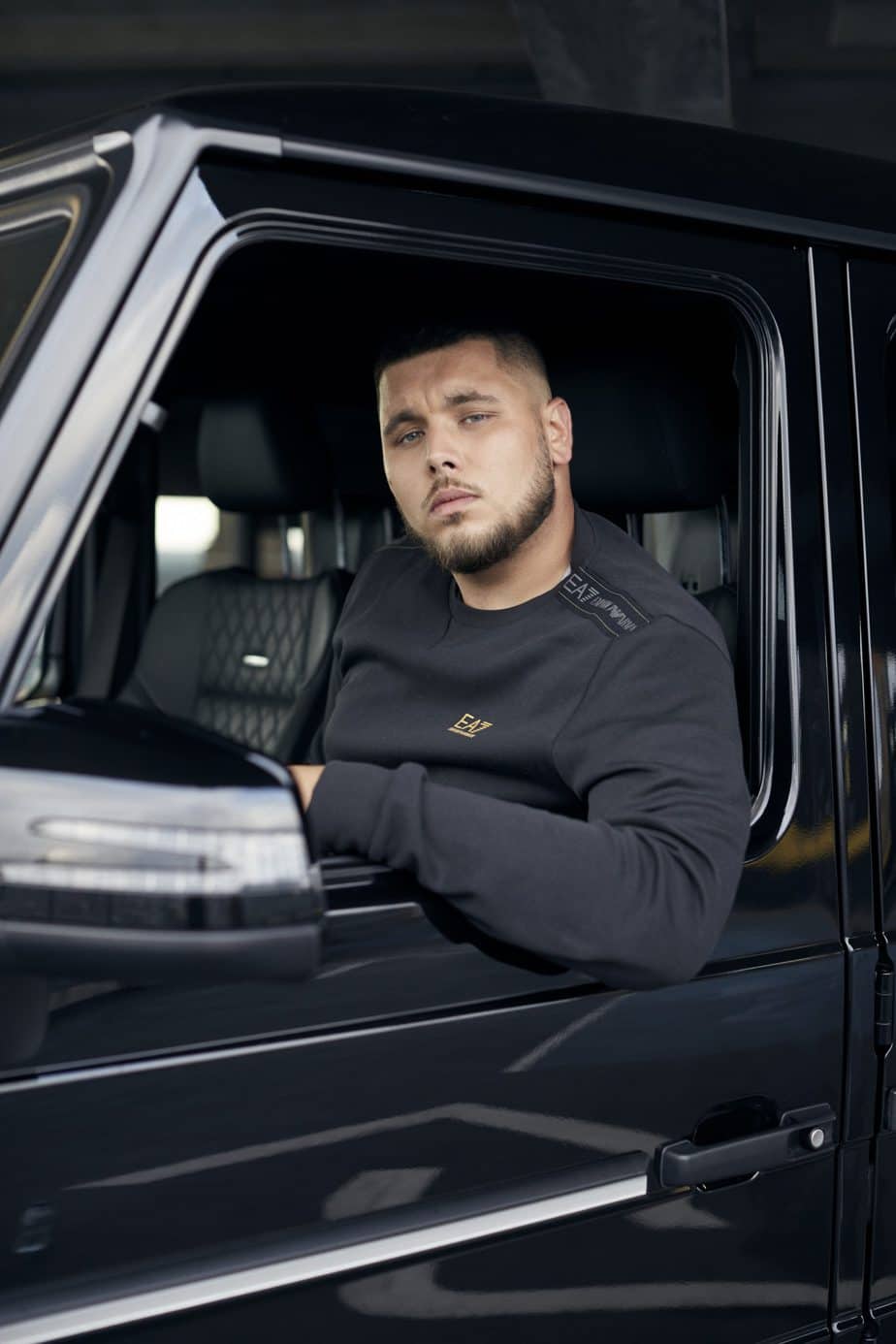 “This is an amazing platform,” added Jaykae, Birmingham born Rapper and Actor. @JAYKAE10

Jaykae added, “I’m excited to be part of Apprentice Nation in Manchester. This is an amazing platform, supporting young people to land a career they love. I know first-hand how important it is to pursue what you’re passionate about I wouldn’t be able to do what I love if I hadn’t had people guide me along the way and I’m lucky enough now to be in a position to set an example for young people. Look forward to seeing you on 8 December in Manchester!”