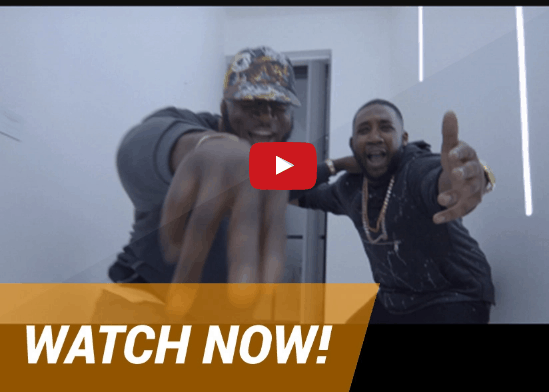 Seejay100 is quickly growing in to one of the scenes’ secret weapons thanks to his run of recent bangers, and his latest release ‘Pretty Girls’ continues the ambush on our ears. Teaming up with one of the hottest underground rappers of current times, TE dness, the two make for a sharp, infectious track, coupled with a catchy hook, as they rap about their adoration for females with sharp deliveries and flows.

Fresh from his most recent release ‘Pull Up’ featuring Moelogo, Seejay100 gained a wealth of new support and kudos from his peers and music platforms alike, seeing him tipped as ‘One To Watch for 2017’ and garnering support from platforms such as Spotify, BBC and Voice Newspaper. The rapper takes an inventive and inspired approach to his music, mixing up the flavours and inspirations, which has been a catalyst in him working with some of the scenes most highly rated emcees including, Cadet, Big Tobz, Bonkaz and Stormzy over recent months, and now with TE DNESS who has just delivered his first headline show to rapturous applause of fans and the scene.

The last 12 months have seen Seejay100 earn the support of new fans alongside the music gatekeepers and tastemakers. With afresh new single already in the pipeline set to follow ‘Pretty Girls’, Seejay100 is set to ensure that his name won’t be missed in 2017.