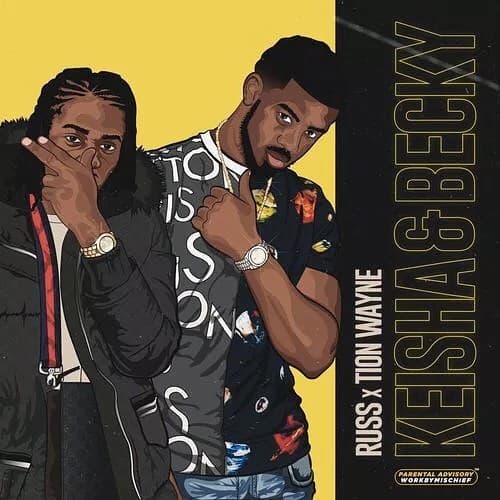 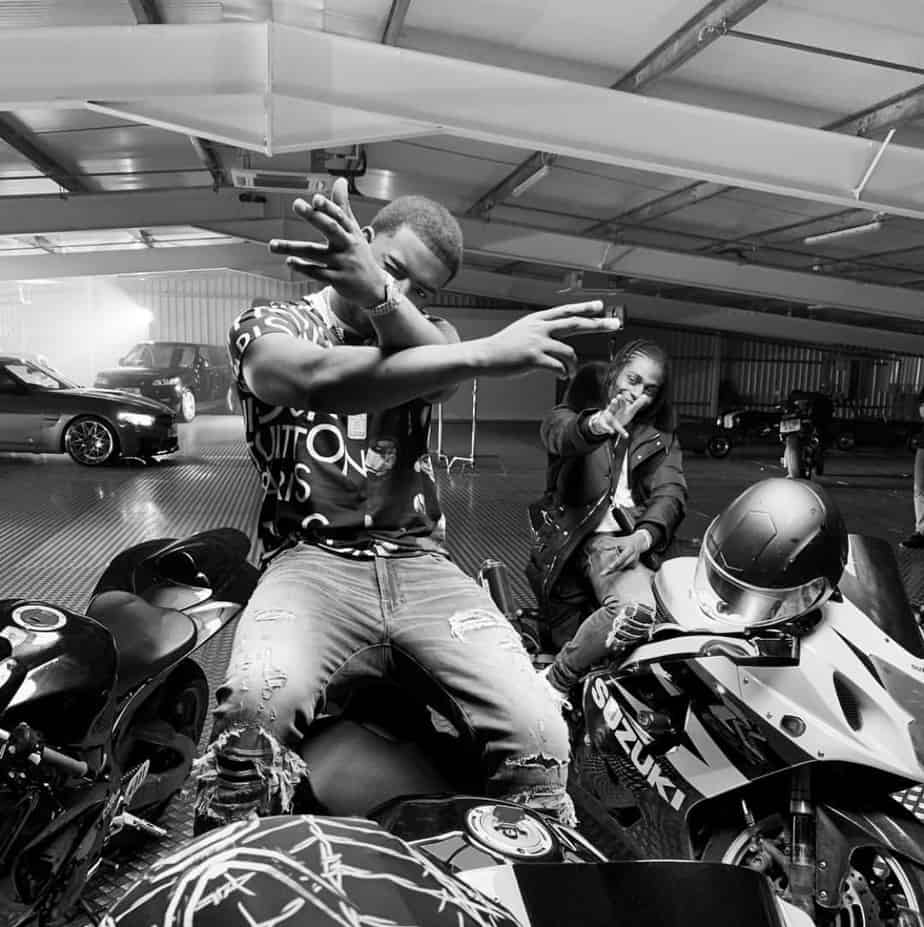 Establishing himself as one of the UK drill scene’s most important and influential crossover artists, Russ created a bonafide national dance move with his last track, and now joins forces with Tion Wayne for a new, undeniable banger that will continue to cement both artists’ trajectories as two of the hottest names in the scene right now.