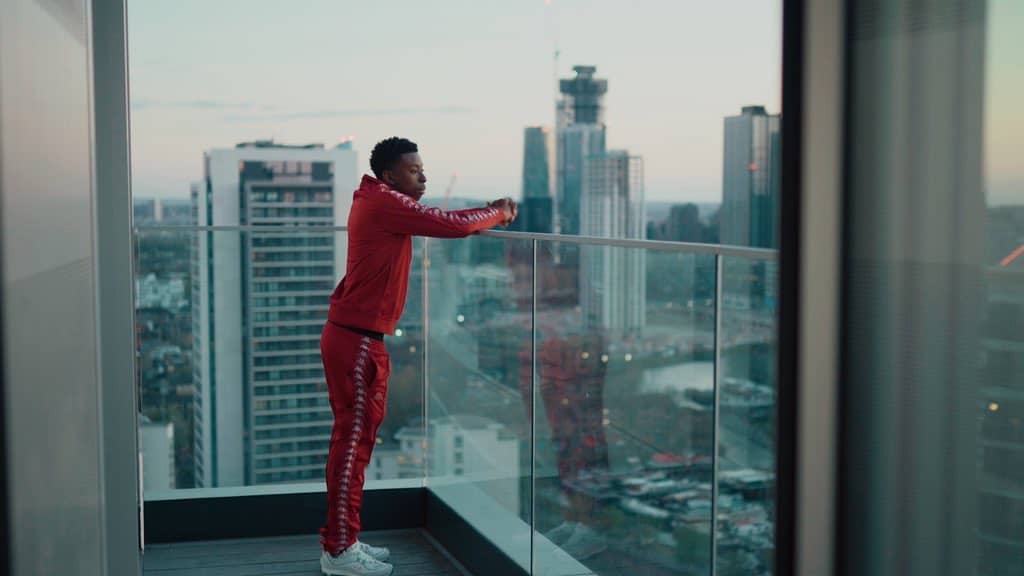 Croydon has delivered some of the biggest stars in recent years – Stormzy, Krept & Konan, Nadia Rose amongst many others.

The well does not seem to be drying up as there is a constant flow in the next generation of artists. Amongst the next wave of rising stars hailing from Croydon is 18 year old singer & rapper, Pins.

Following his audio releases in 2019 such as; Licence, Company & Risk, Pins releases his first visual of the year in the form of ‘Naija’.

Releasing on his own platform you could validate that Pins is very confident in his ability and leaves spectators questioning his unconventional route of using his channel and not a popular music platform. Pins has in the past featured on the likes of GRM Daily, SBTV and Link Up TV.

Naija is a piece laced with melody and tempo. His ability to switch styles of delivery is shown in his solid verses and catchy hook in which he uses his harmonies to keep the listener engaged.

It also evident with the Afro-House like feel to the track that there has been inspiration from artists such as Donae’o and Don E and tracks such as ‘Migraine Skank’. The track has elements of summer, conveyed through Dami Bones’ use of the Marimba but also has the versatility to gain radio play and it’s light hearted energy would match the aura of a club setting.

Naija is Pins’ first release of the summer and we can only look forward to the high bar he’s set for himself already. If the calendar year of 2019 doesn’t see the young star rocket to the heights of the urban scene, with consistency and quality above all, by 2020 he will undeniably be a force to be reckoned with as a newcomer.