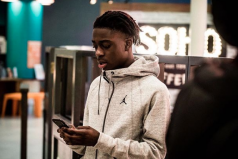 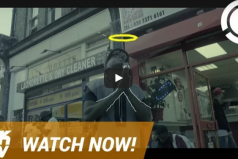 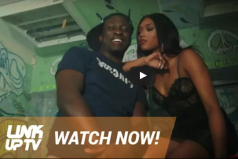 After countless bangers for the streets in 2016 Kojo funds

by 9bills on August 5, 2016
Share On FacebookShare On TwitterGoogleVk

Listen to ‘Empire’ below by Abi Jenaé

You can stream/download Empire’ from 19th Aug 2016 on Itunes & Apple Music.

Empire is about building a strong empire with the person you love, and the relationship being balanced and solid, no matter what – Abi Jenaé

Abi Jenaé Empire is the second single from Abi Jenaé, a soul/afrobeats artist of Nigerian heritage and nominated for the Urban Music Awards 2016 One To Watch. Abi is extremely proud of her heritage and culture, and this can be heard in her debut single Crazy Love (co-produced by Abi herself) which she sings in both English and Yoruba. Abi Jenaé is not only a talented artist, she is also CEO of Afrotown Records who are supported by Virgin Start Up and were announced Virgin Start Up of the Week.

Afrotown Records focuses on discovering and developing untapped musical talent whilst also promoting educational messages to inspire the pursuit of positive aspirations. Read more about Afrotown Records on their website.

A bright and ambitious woman, Abi holds a law degree, a post graduate diploma in law and a Master’s degree in law. Abi firmly believes all artists have the ability to successfully release their own music. She hopes to use her extensive knowledge of law and the music business to educate young artists and fellow musicpreneurs and even run Music Law Seminars. 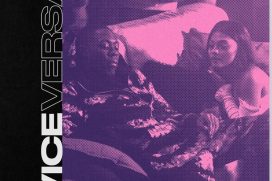 One Acen teams up with WSTRN for a brand new 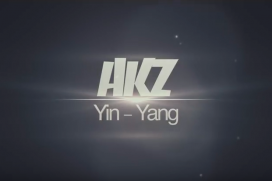 Something thoughtful from @akz_wp – ‘The Intro (Yin-Yang)’ [User Submitted]

Start of Akz’s Yin-Yang tape, something you can all relate 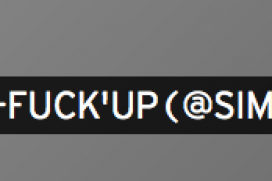 by submissions on February 26, 2018
Social Profiles
Sign up to hear about our next party!