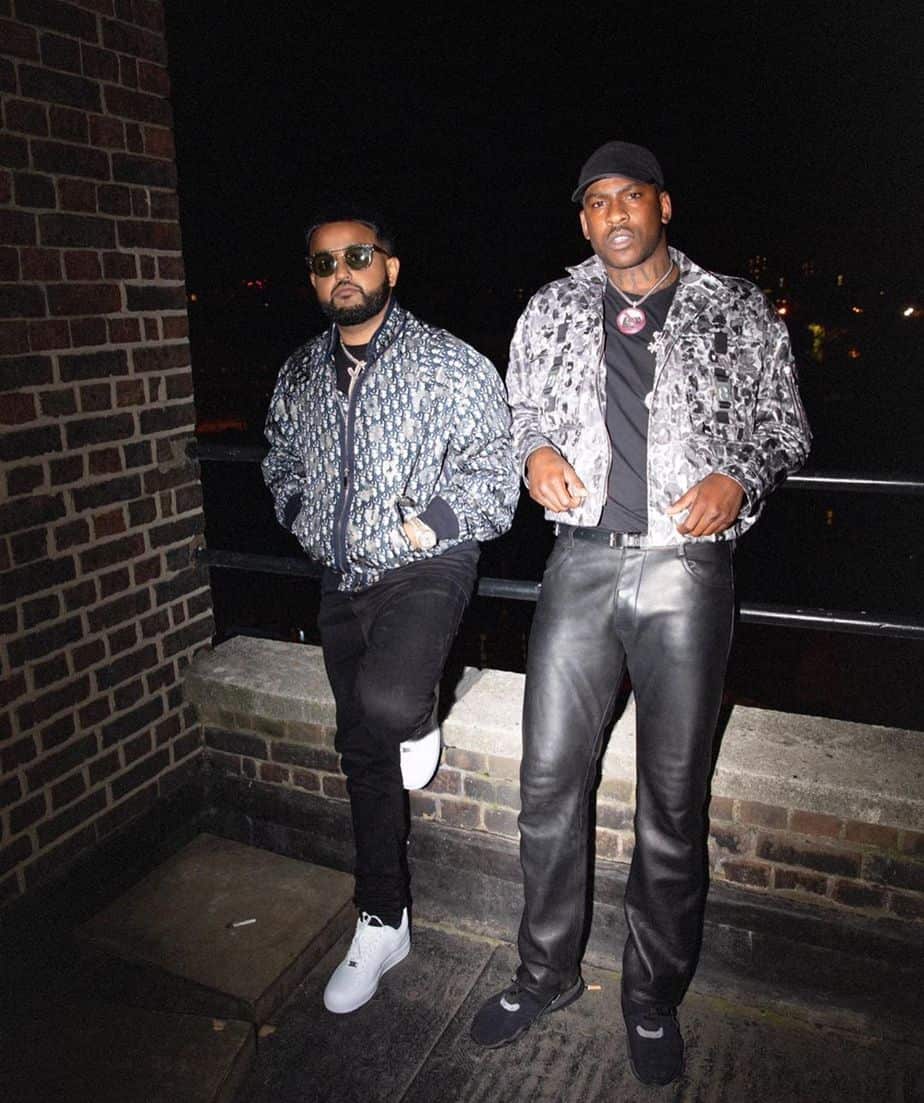 Following the release of his debut Billboard #1 Top 200 Album ‘Bad Habits’, Punjabi-Canadian rapper, and producer NAV was always going to sell out the 02 Forum at Kentish Town on Tuesday 20 August 2019.

Supported by fellow XO Records duo, 88Glam you could feel the excitement in the air as ticket holders flocked in wearing their XO clothing.

The first time Nav ever stepped foot on a stage was as a surprise guest at the O2 Arena with label mate The Weeknd back in 2017 so it was only right he was back on his own accord.

Nav didn’t play down the cultural importance of the venue and brought out a special guest Skepta.

Headie One has a track with Stefflondon & Nav on his mixtape called Swerve 💨 pic.twitter.com/uCG4DfrnY0

Nav: "Got rackity-rack-rack-racks in my knapity-sack-sack-sack.
Ever since Tap-Tap-Tap, I feel like the brown boy back-back-back" pic.twitter.com/0OQVFhpsae