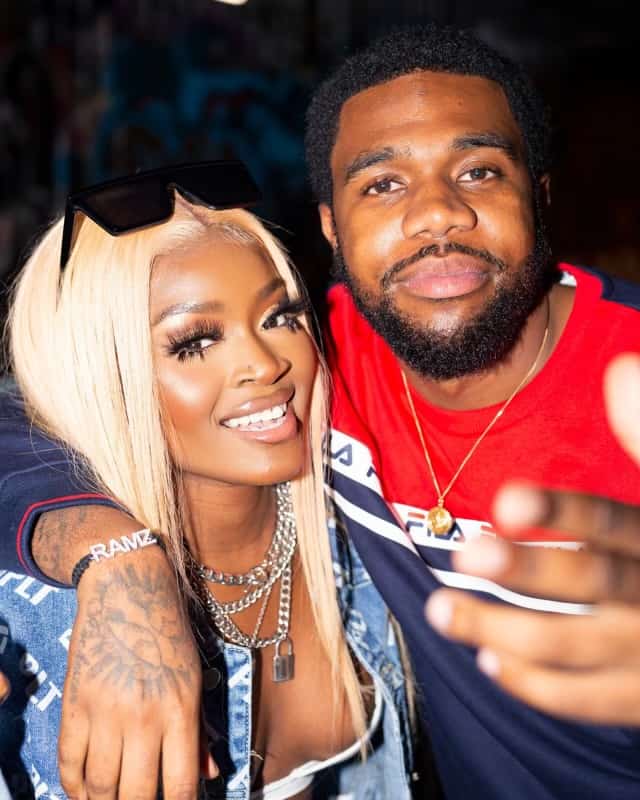 “Making this song and shooting the video was all about fun. I’ve known Natalie for a while and I was happy to jump on this track as it’s a tune needed for summer, so hopefully, the people can see the vibe we wanted to create and really mess with it.”- Ramz

Natalie Okri is a Singer, Songwriter and Performer from South East London with African heritage from Nigeria, Malawi, Zimbabwe, and South Africa. She previously appeared on Britain’s Got Talent in 2009 aged 10, making it to the semi-finals and finishing in 3rd place against Susan Boyle and Diversity.

Natalie has been singing since aged 5. Starting out as choir leader in her church and she performed at Nelson Mandela’s birthday in 2011. At age 16 She came in first place in a local singing competition producing, her first mixtape and music video for ‘Ain’t Got Time ’which was released on YouTube and Soundcloud. Natalie has previously recorded backing vocals for Afrobeat artist Oxlade, Scratch, and Darkoo and sang backing vocals for Gospel artist Sinach at the O2 Arena.