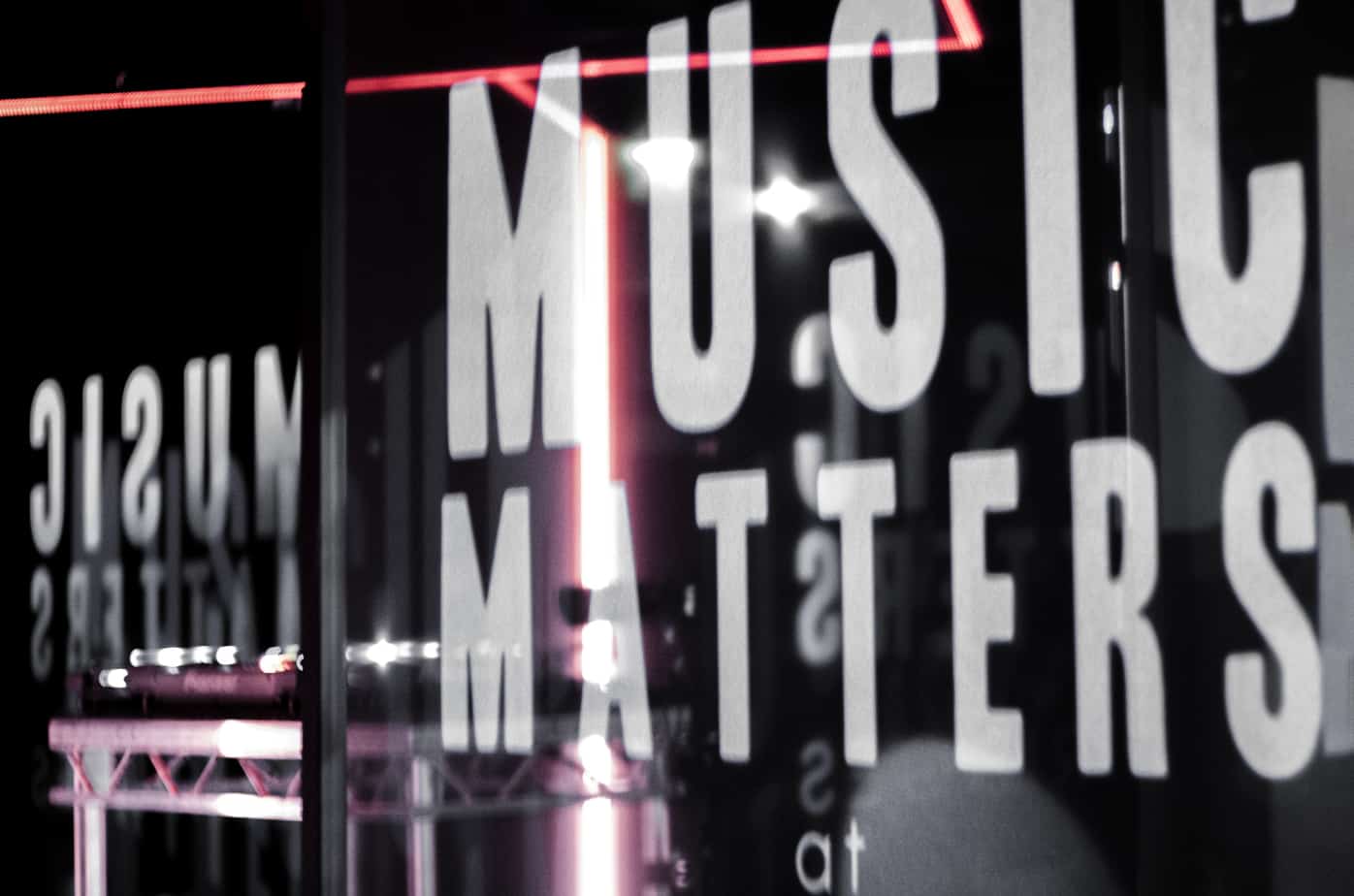 Music Matters at Selfridges, The Ultralounge at Selfridges London has been transformed into a live music venue and state-of-the-art audio visual content studio, from 20 July until 8 October 2017.

The venue – the first of its kind within a department store – will host the Music Matters at Selfridges line-up, featuring exciting new talent and artist nights. The first of which was a ‘NewGen & Friends’ themed event with performances from Renz, Not3s aka Mr Addison Lee, 67 and Manchester’s IAMDDB. 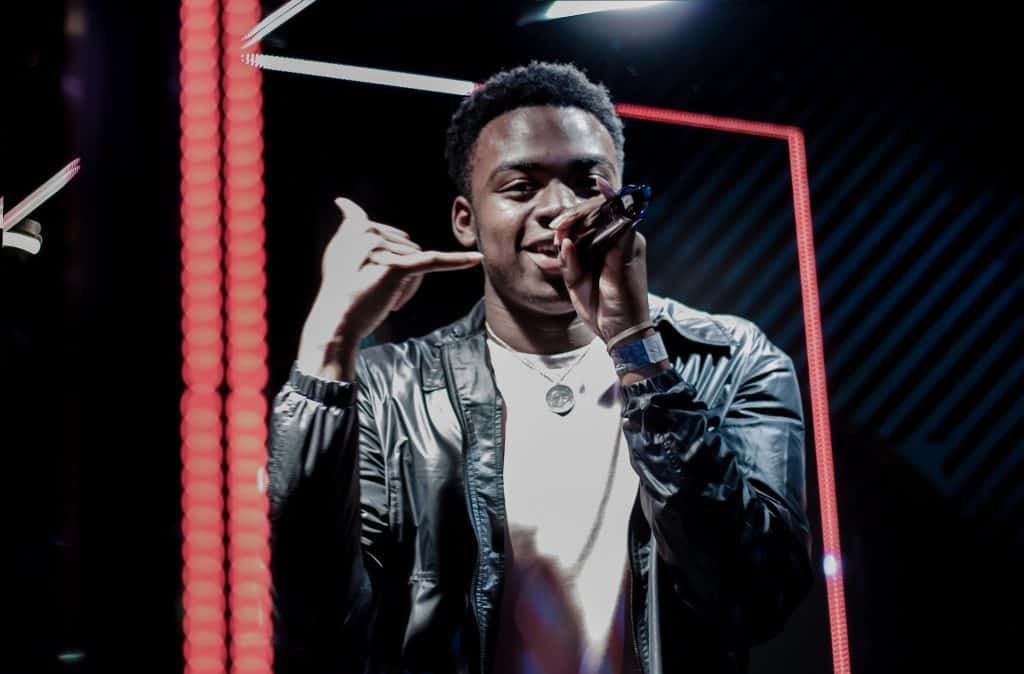 Selfridges created a truly immersive digital set enabling both artist and audience to capture HD live content for social media-sharing. The space has an intimate 120 capacity; the stage is a modular structure of gauze, mirrors and lighting which displays live projections and generative visual/audio reactive effects.

But take a look for yourself! Heres how it went down

20% of all ticket profits will be donated to the Music Venues Trust – a charity that protects and supports independent live music venues in the UK.

To find out more about the campaign, visit selfridges.com/MusicMatters