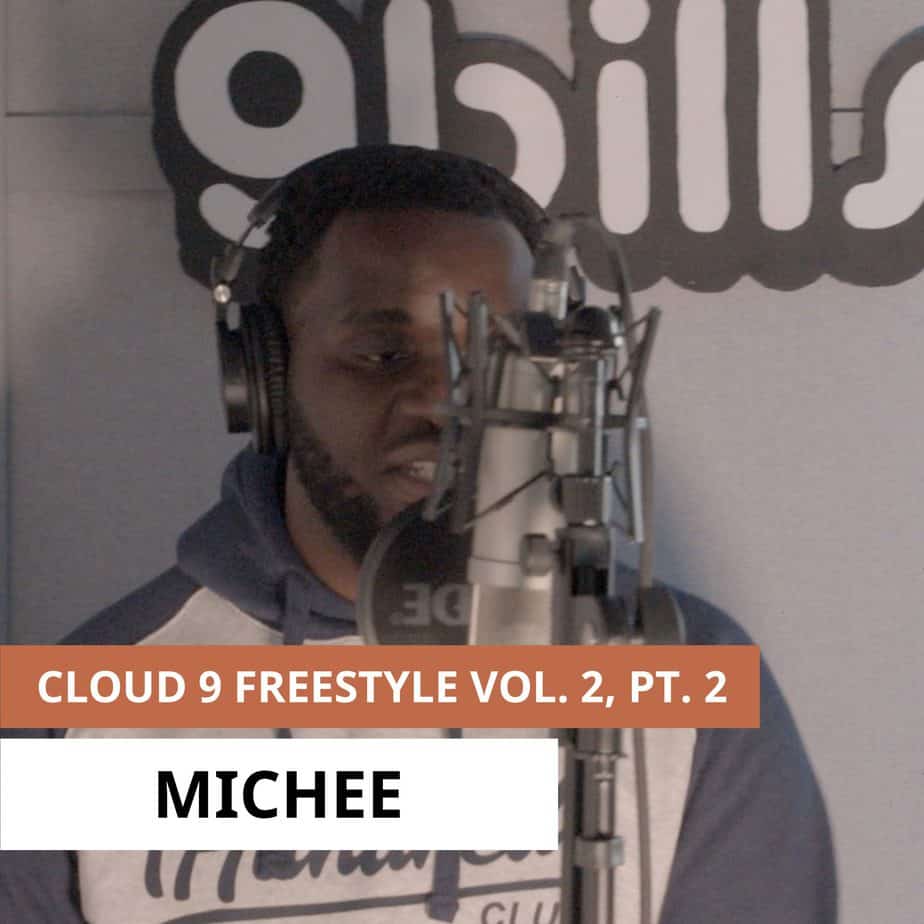 “Had to come back a second time, you get me”…oh yes we do!

Chosen as the starting player for season one, Michee commenced his Cloud 9 freestyle with Project Mbappe, calling out the average people of this world. He definitely has the talent to back his talk, it looks like his future offspring will too.

Euro 2021 is the talk of the town right now, it’s safe to say Michee will be going with Project KSI after Mbappe’s performance. As an esteemed football punchliner, Michee has remained in the conversation by dropping flawless freestyles that summarise England’s fate after every game.

Season two’s content is poignant. It starts off with the mundane trials and tribulations of a young boy trying to make it pro, distractions many can relate to no matter their profession.

They may not be football related but the punchlines in this one will blow you away, so will Michee’s ever so tight flow. His delivery was well crafted. After having to change his beat last minute, Michee carefully constructed his piece again and even manipulated the new beat so it would sit well with his bars and his countenance. Now that’s a world class performance.

Stream the #Cloud9 Freestyles as they go live wherever you listen to your music!