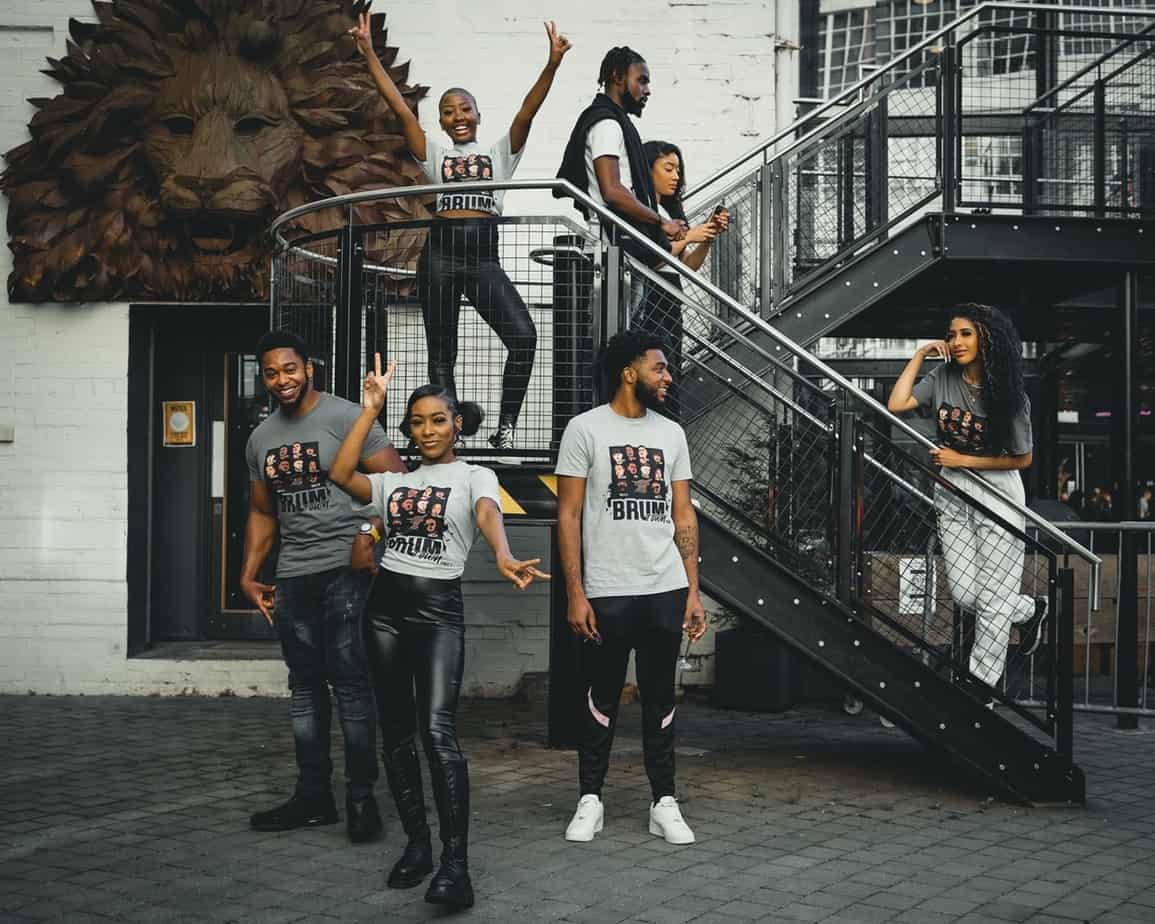 Maffia Records are the biggest independent record label in the West Midlands. They create deals advantageous to artists and they also own a charity called The Hard Knock Foundation where they focus on giving back to the community.

Maffia Records pride themselves on working in favour of the artist they represent, as they create fairer percentage deals for artists and treat them with transparency and honesty. Their current roster of artists include singer Mvrnie and rapper Trillz. They have previously represented K2, Gambimi, the Wavy Gang duo which included Rap Game contestant DDRoid, and popular Birmingham duo, Lotto Boyz.

The Hard Knock Foundation was created by Maffia Records post-pandemic to give back to the communities most affected by a very unpredictable event. Every week, Maffia Records gets in contact with the local restaurants to package up to 500 free meals, which are handed out to feed and support rough sleepers in their city. Not only do they work with local businesses, but they also work with young people in the local secondary schools and colleges to offer and provide musical opportunities, studio time, guidance and tutorials at much cheaper rates.

Maffia Records are currently working on becoming a hub for Birmingham artists to assemble and share talents, and they have hinted at the release of a Birmingham Anthem record featuring many artists on their roster, to bring them together and show the unity that the label represents.

In this article:ddroid, Gambini, k2, lotto boyz, the rap game