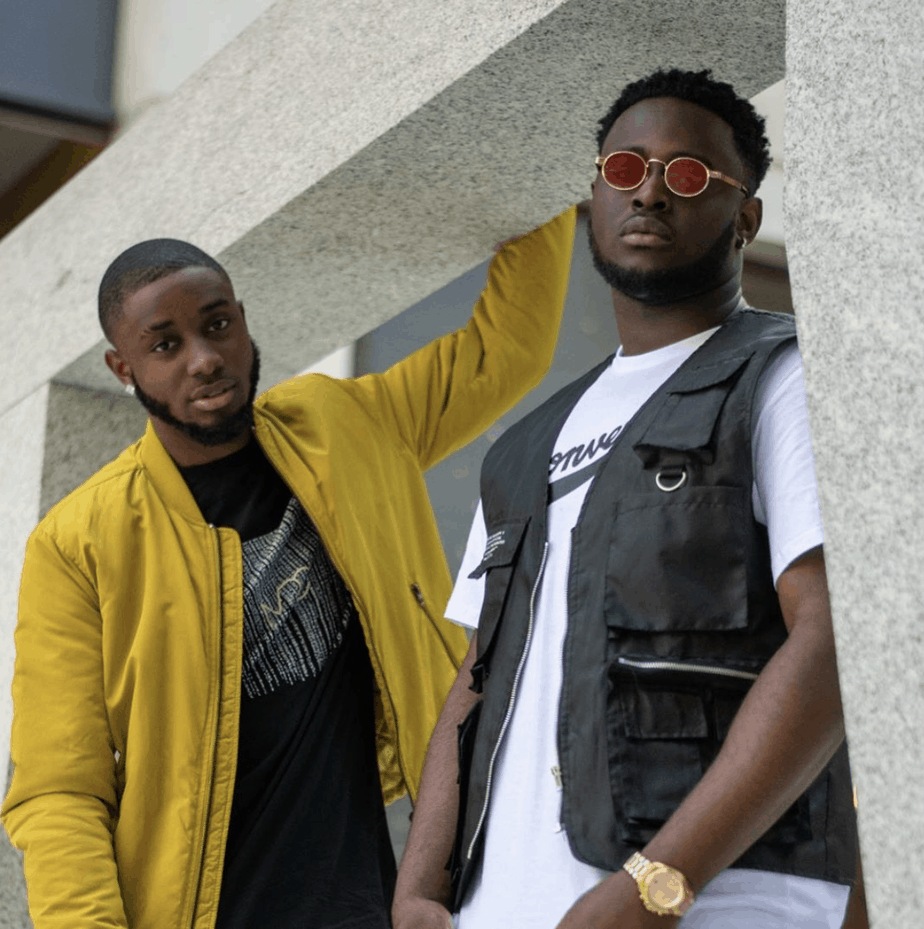 Free Promo of the Week.

this weeks promo of the week goes to Lyc0 x Wayne who dropped their visuals for Midlands through MixtapeMadness.com

Making the most of their free time during quarantine, this duo released fun visuals to their catchy bop, Midlands.

Following in the footsteps of their fellow Central England natives, Lotto Boyz, Lyc0 x Wxyne pay homage to the Midlands dynamic sound.  Incorporating large cities such as Birmingham,  Coventry, Leicester and Nottingham the video provides the usual feel of the midlands music videos, including fancy foot-work in Jordan 1’s, the baddest-B’s and a prestigious kitchen to film it all in.

The video gained its popularity from Twitter teasers, to fun Tik Tok clips.

The 9bills team reviewed the first 20 submissions for our free promotion drive and despite there being a number of sick visuals and songs, this week, we thought Lyc0 x Wxyne deserved to win! If you would like to submit your music for a chance of free promotion. Get in touch.