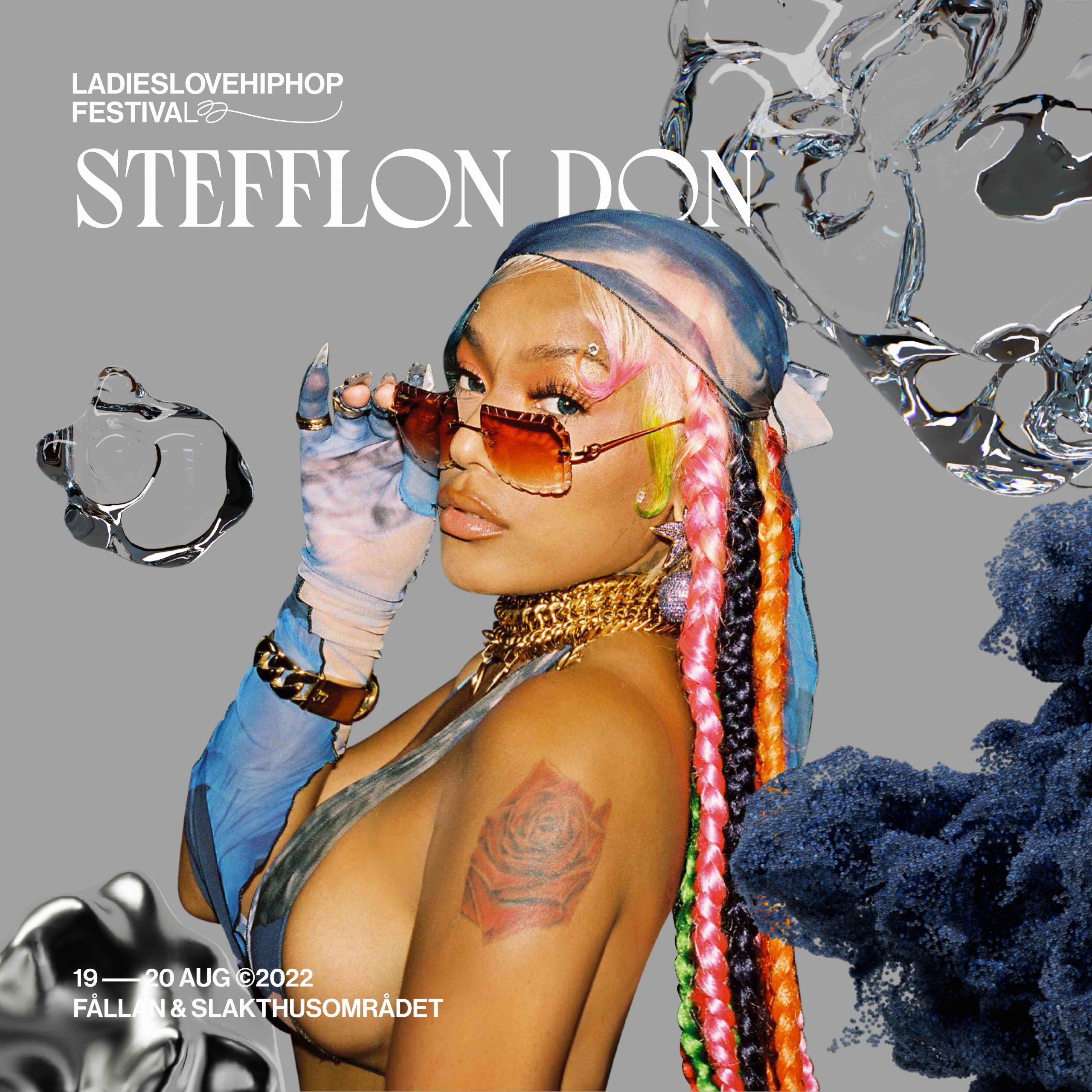 Wireless without the men.. no jorja Smith, Steff London, IAMDDB, Lil Simz (…and the rest) thoughts? Pic via @roniebondgang on Instagram pic.twitter.com/mlclr1OtMy

Led by UK rap icon STEFFLON DON and Nigerian afropop princess AYRA STARR, some of the world’s best artists and DJs, across hip-hop, R&B, soul, and pan-african music, are set to descend on Stockholm in Sweden this summer for the 2022 Ladies love hip hop Festival, taking place at Fållan & Slakthusområdet on August 19-20. 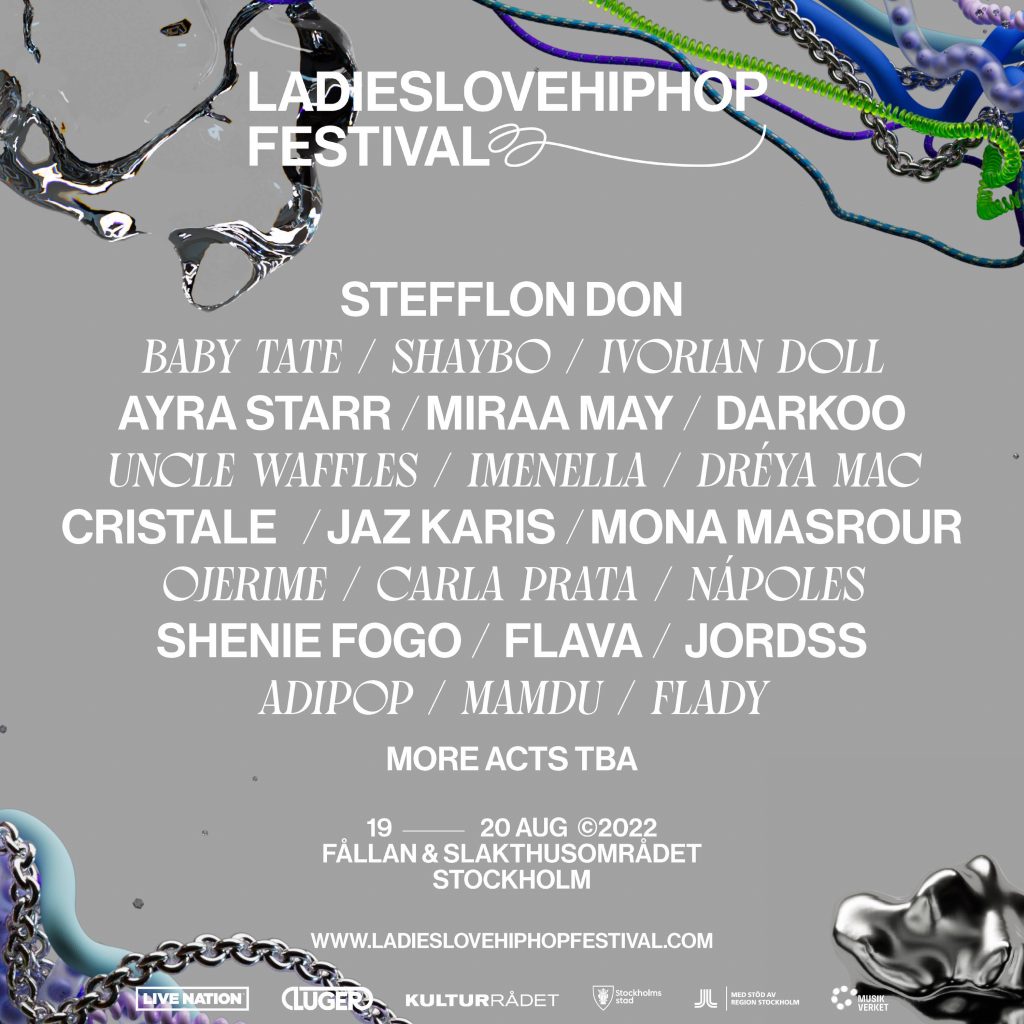 In one of her rare festival performances this year,Ladies Love Hiphop Festival is excited to announce none other than STEFFLON DON as its first headliner.

The MOBO and NME Award winner, Forbes 30 Under 30 musician, and platinum-selling rap artist and songwriter heads to Stockholm on the back of a stellar 2022 that has seen the British Jamaican native release ‘Juice’ and ‘Like That’, collaborate with the likes of Miraa May and Adekunle Gold, and just recently, announce that her long-awaited album will be released this year.

Stefflon Don's tune with Midas the Jagaban is too underrated. It's a hit 🔋🔋

Future stars such as UK viral sensation DREYA MAC, who has taken over the world with her hit song ‘Own Brand (Baddie)’; ascending Brixton rap artist CRISTALE, who is one to watch in the UK rap and drill scene; Swedish Grammy (Grammis) nominated genre-bending artist and DJ NÁPOLES; and British R&B and jazz rising star JAZ KARIS, are also among the stellar artists set to perform at the Ladies love hip hop Festival.

Ladieslovehiphop – Founded in 2014 as a DJ collective and club concept by childhood friends Nataša Marijana, Rebecca Tegegne and Linda Nápoles, Ladieslovehiphop (LLHH) have evolved into a cultural and creative movement in Sweden. Revered for creating immersive cultural experiences across music, fashion, and arts, LLHH strive for female representation and musical diversity in Sweden and globally. The trio have become a creative force and a trusted voice in their community, who always put the love for music first, while also constantly unearthing new ways to push the culture forward.