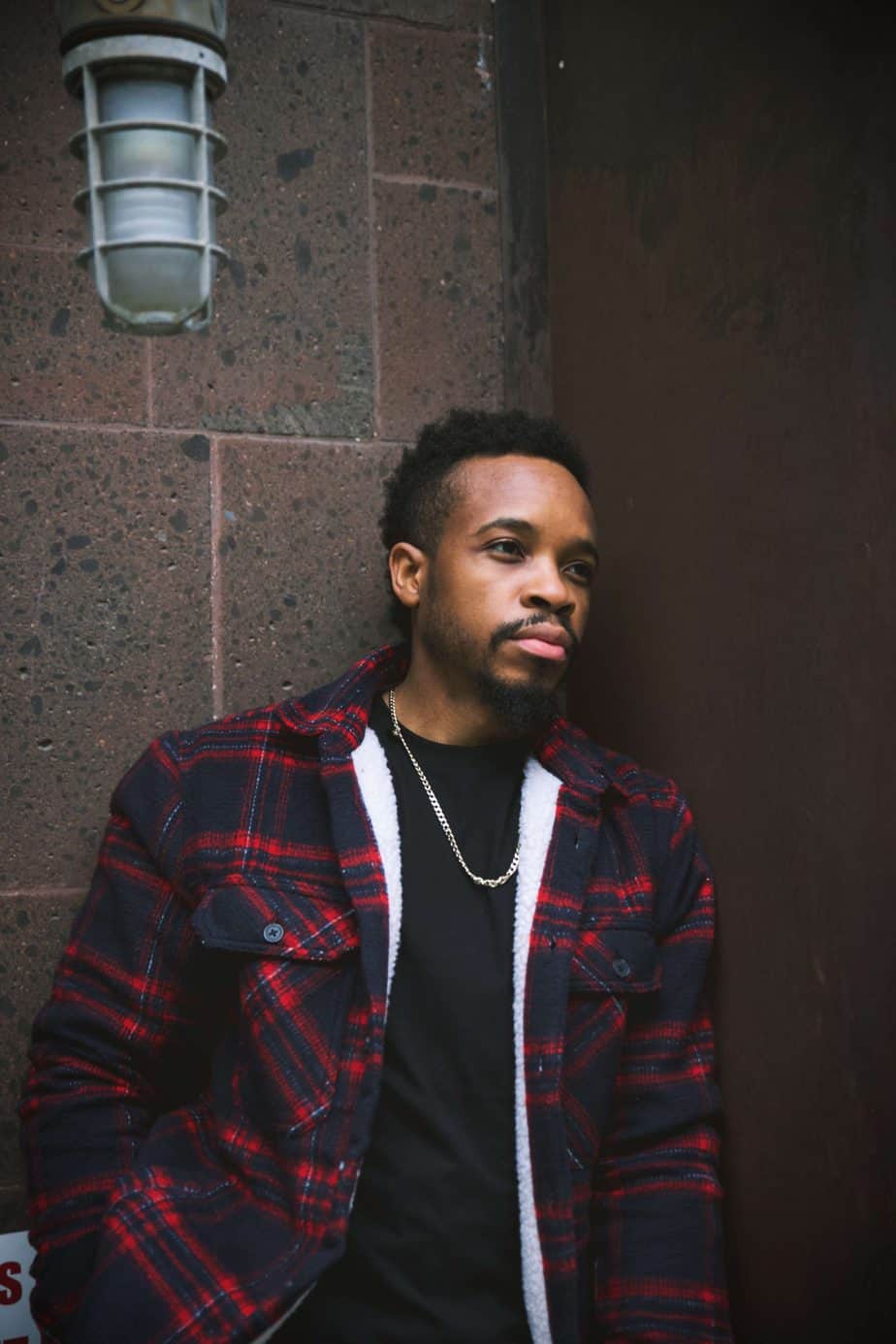 Following his latest single ‘Give You All’ featuring MOBO Award-nominated rising star Moelogo which we showcased on ‘The Guide’ in September on Foundation.fm, New York-based producer and musician King Lekan released his debut EP ‘No Time’ on Friday 25 September.

Catch me & @dateconnoisseur on @foundation_fm for our final show today at 11am — plugging listeners with the hottest Uk hip hop music & best date spots for September. It’s been a blast! pic.twitter.com/535l0Svbql

King Lekan has already worked with the world’s biggest afrobeats stars such as Wizkid, Davido and Mr Eazi, opened for Pharrell, played for Wale and Akon, while also performing at Coachella, BET Music Matters and ‘The Late Late Show’, despite this EP being his first project.

Born and raised in Nigeria, before moving to New York, King Lekan started his musical journey as
part of alternative hip hop trio OMG, then went on to launch his production company The Music
Geekz, before taking the leap to become an artist in his own right. Over the years, he has opened
for Pharrell Williams, played for the likes of Wale and Akon, produced for Lion Babe, performed
at Coachella, BET Music Matters, and The Late Late Show with James Corden, while also
touring with Davido, Mr Eazi, Olamide, and Adekunle Gold, to mention a few highlights for the
burgeoning producer and musician, who is coming into his own with his new EP No Time.