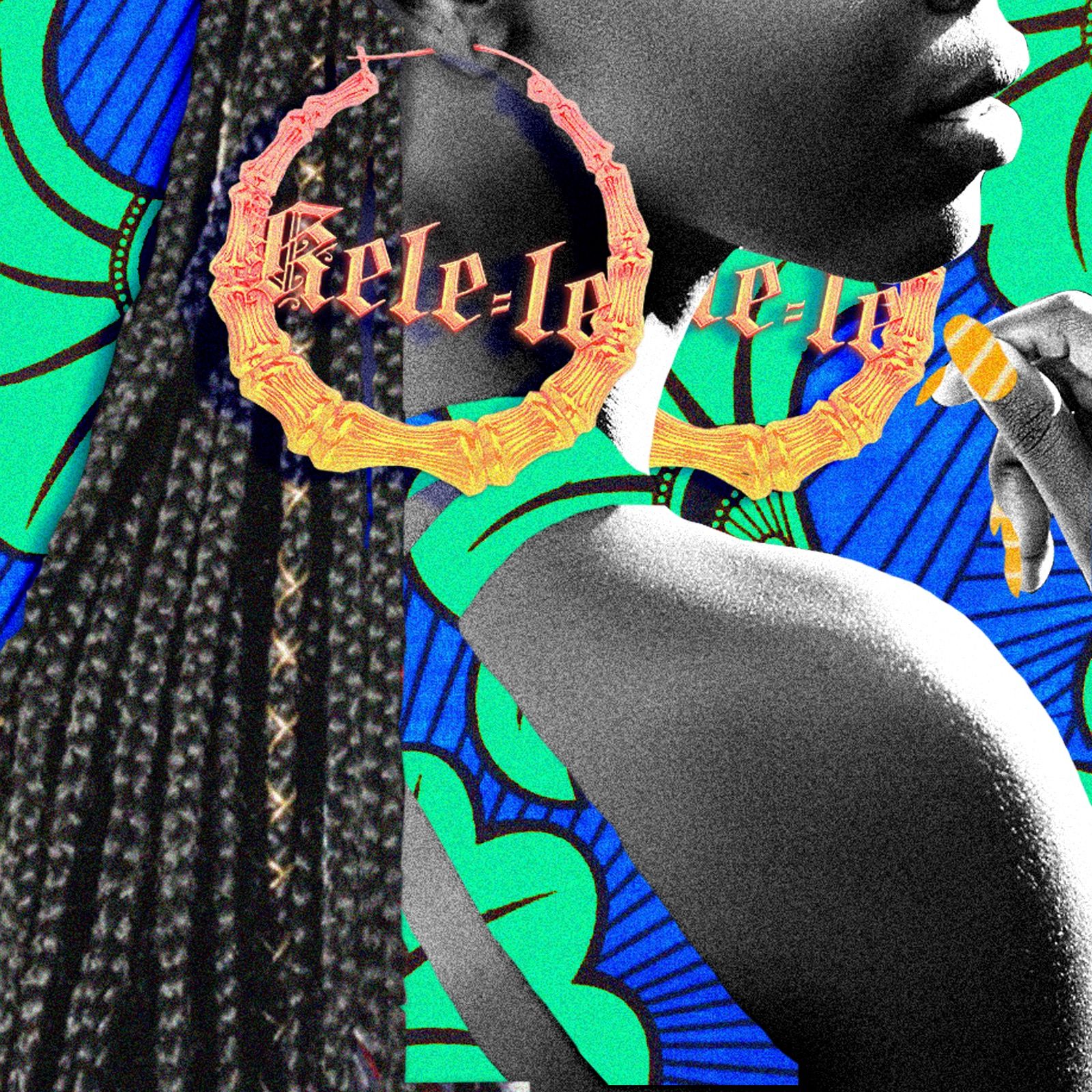 Combining millions of streams under their belt, as well as critical acclaim and rave reviews from tastemakers including Billboard, The FADER, VICE, Rolling Stone, and Vogue, female rising stars LADY DONLI, OSHUN, BELLA ALUBO, TOMI OWO and MZ KISS are some of the best Nigerian artists that have been putting afrobeats and afro-centric music on the global map over the past two years. They have now come together with non-profit organisation Red Hot Org for an exciting project titled ‘KELE-LE‘ to raise awareness and provide financial support for women’s health clinics in Nigeria and their fight against the country’s growing HIV/AIDS epidemic.

In Nigeria today, over 1 million women are living with HIV/AIDS, with women aged 15-49 twice as likely to be living with HIV than men, and women aged 30-39 with the highest prevalence of HIV in the country, but nearly half of the women living with HIV/AIDS are being treated with viral suppression. The ‘Kele-le‘ project wants to help provide resources to the infrastructures of change tackling this crisis, and the essential work that these organisations are doing on the ground. All funds raised by the EP will be matched by Red Hot Org and distributed to organisations such as Wellbeing Foundation Africa, RAISE Foundation, Women Trafficking & Child Labour Eradication Foundation, Freehearts Africa Reachout Foundation, and the Social Welfare Network Initiative.

‘Kele-le‘ is the latest in a series of over 20 compilation projects since 1990 that Red Hot Org have curated in their bid to raise awareness and money for organisations on the front lines of global health pandemics, epidemics, and health crisis. Over its 25 years, the charity organisation has worked with Bon Iver, Arcade Fire, Blood Orange, Chance The Rapper, Wu Tang Clan, Madonna, Nirvana, U2, and Childish Gambino, among others, curated seminal projects such as Red Hot + Dance, No Alternative, Red Hot + Riot, Dark Was The Night and Red Hot + Fela, been championed by the likes of Billboard, Pitchfork, Rolling Stone, NME, and NY Times, and donated millions of dollars to health organisations around the world.

Tomi Owo opens the ‘Kele-le’ EP with the stripped back ‘Go On Woman’ led by her captivating vocals and her uplifting life-affirming lyrics encouraging her fellow woman to be all that she is made to be, before Mz Kiss brings the party vibes with the instant afrobeats hit and dancefloor filler ‘You Look Good’, with OSHUN adding their afro-futuristic hip-soul elements to the record, to excellent effects. Lady Donli then takes us on a lush neo-soul ride with ‘Kauna’ as she serenades about love setting us free in her own unique pan-African rockstar style, while Bella Alubo ends the Kele-le EP with the infectious alt-pop leaning track ‘Loneliest Girl In The World’, driven by her exquisite pop-soul fusion sound and catchy rap-like flow.

The exciting 4-track ‘Kele-le’ EP will mark the first of several collaborative EPs from Red Hot Org that will be showcasing the new wave of afrobeats and afro-centred music coming from the best, most influential and most forward-thinking female artists in Nigeria, in a bid to empower young female artists to lead the conversations about women’s health rights in Africa. The title of the project ‘Kele-le’ is taken from the word ‘kele’ which means girlfriend in Nigerian pidgin, to celebrate the women-only compilation project, while ‘kelele’ means unignorable sound in Swahili, representing the undeniable impact of afrobeats music on the world stage today, driven by contributions from female artists such as the five women at the helm of this EP.