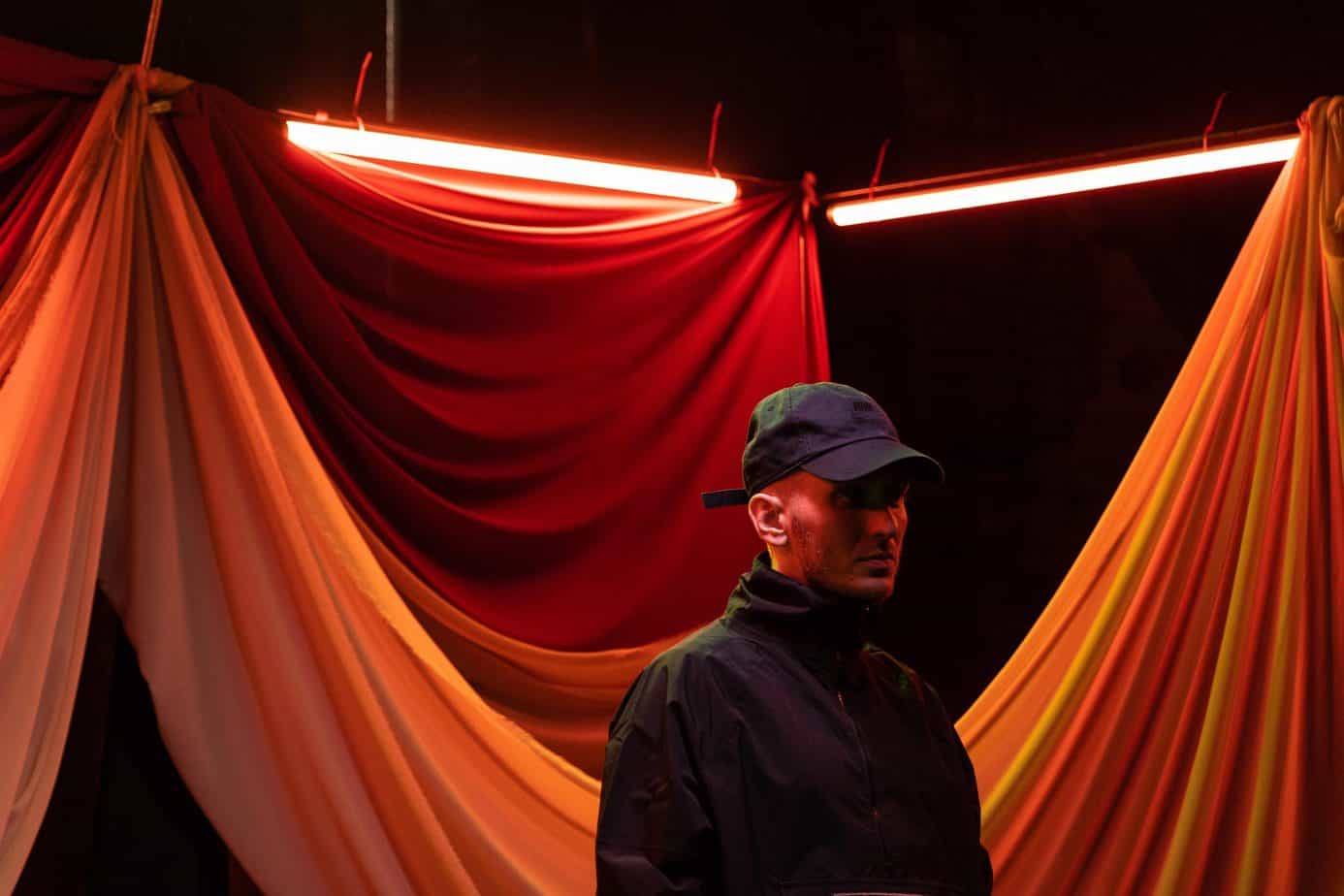 East London based alternative rapper and producer, Jung Mergs returns with a brand new thrilling track titled ‘Revenge’. Renowned for an intriguing flow presented through incredibly catchy and initiative lyricism, Jung showcases his capabilities and versatility as an artist constantly adapting to alternate sounds and production.

Achieving over 6,000 Spotify streams on a previous release ‘Paranoia’, Jung has undoubtedly created an audience and a strong rep for himself. This year alone, huge platforms including Complex, Trench Magazine, Mixtape Madness, No Signal, Reprezent Radio and Rinse FM have taken interest in Jung Mergs’ as an upcoming figure in the UK Music scene. His popularity evidently reflects his potential for success as he continues to grow as an artist.

Jung Mergs’ captivating musical ability shares similar likes of artists such as Octavian, Slowthai or even Skepta in terms of characteristics i.e flow and wordplay. His sound resonates a particular vibe, which sparks interest in UK audiences and others in a growing “underground” rap genre. Furthermore, listeners are able to relate to Jung’s lyrics in a very heartfelt and meaningful way.

The visuals to his new release ‘Revenge’, directed by Matthew Kinani and Sereeta Venkanah, who have worked with the likes of Kano, Kojo Funds, Ms Banks and Hardy Caprio, alongside Simon Aukes Stolland with grading, having worked with Krept&Konan, D-Block Europe and in the production of ‘Blue Story’. The entire concept of the ‘Revenge’ music video was evidently highly reflective of the track, creating a dauntingly sinister atmosphere on set. The production gave the song a greater understanding and interest for the audience.

Jung Mergs’ future in the music industry has great potential and with consistency, his name will only get bigger overtime!

CHECK OUT THE VISUALS TO ‘REVENGE’.