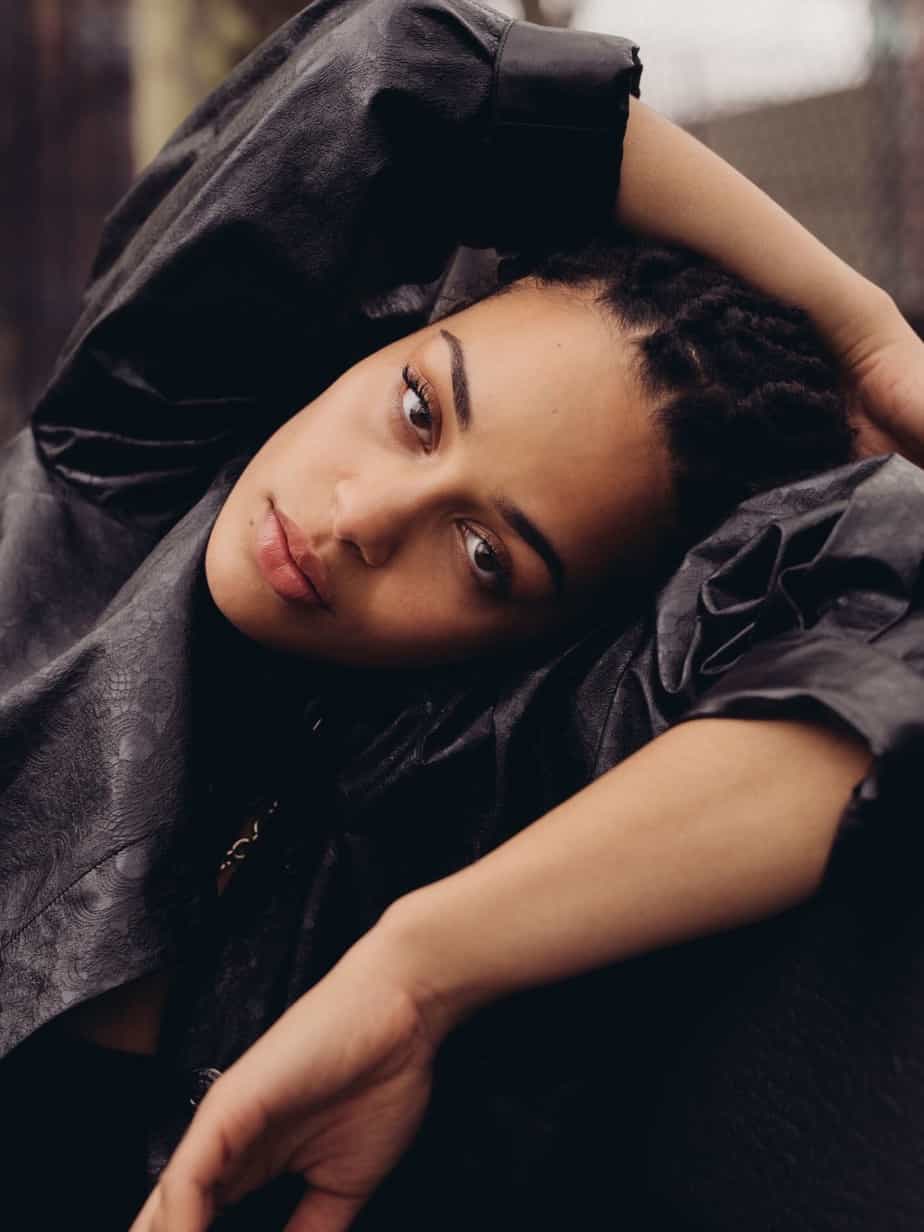 Jorja Smith has been the topic of many of our discussions over the past year or so, not only because of her beauty but because of the beauty in her voice. When she announced she had a boyfriend the heart break was clear to see.

haha bare typos and dat in this tweet https://t.co/XbmqTv3Hwf

We rushing Jorja’s man this weekend?

Many of us first heard of Jorja Smith when she appeared on ‘get it together’ in Drake’s heavily UK music influenced ‘More life’ playlist. Since then the Walsall born Worldy has also dropped her hit single ‘on my mind’ and it seems (from an interview with Beats1 presenter Julie Adenuga) as though people from her city in the midlands still haven’t taken note.

People from Jorja Smith’s home town are still waiting for her to go on X factor 😩😩 don’t they have tv in Walsall? Can someone confirm pic.twitter.com/cSMalr52jC

Jorja has smashed a few BBC Radio 1 live lounge sessions and her latest one is no exception. Check it out below!