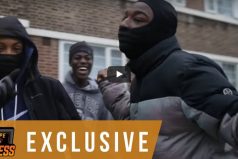 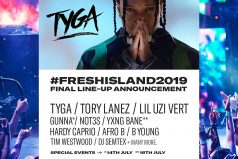 TYGA ANNOUNCED AS FINAL HEADLINER FOR FRESH ISLAND 2019 The 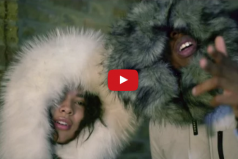 The much anticipated remix for liar liar dropped this week

by 9bills on February 4, 2017
Share On FacebookShare On TwitterGoogleVk

JB Scofield, is a Holland born British rapper and songwriter from Leicester, United Kingdom.
JB Scofield is known for his fast hitting rhymes and catchy lyrics whether that’s in afro-trap, Hip Hop or Grime.
JB Scofield was a support act for Devlin by winning a voting competition on Twitter which was hosted by IAMMUSIC.TV.

His first major break into the industry was the release of ‘Last Night in Leicester City’ which he got recognition through Leicester City winning the Premier League.

Subsequently JB went on to collaborate with one of Holland’s biggest urban act Sevn Alias on a track called “Mandem”, which racked up over 3 Million views on YouTube.

This opportunity opened doors to perform at one of the biggest festivals in Amsterdam; Encore Festival had the likes of Metro Boomin, Kehlani, WSTRN and Lady Leshur performing too. JB Scofield has also supported shows for Stormzy, Bugzy Malone, Krept & Konan, Section Boyz, Sneakbo, J Hus, Mo Stack, Yungen and in addition to Devlin.

His debut mixtape ‘Scoseason’ was released on 15th January 2017, which features some of the best talent coming out the underground scene such as, Aphro, Yxng Bane, Ekeno, John Wayne, Tony Funds, Bugsey and Young T. This reached Number 8 in the UK charts on iTunes for the Hip-Hop/Rap genre.

You can listen to JB Scofield’s mixtape ‘Scoseason’ below.

One thing for sure is that this young artist has definitely captured the ears of a lot people with his lyrics and shows.
His passion for music goes to show he can adapt and be versatile by delivering raw quick vocals with catchy lyrics displayed in this track featuring east London rapper Tony Funds. 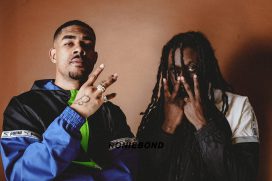 The second independent printed issue of RONIEBOND magazine celebrates and 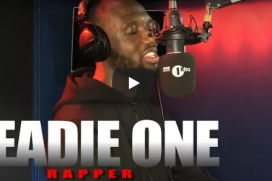 by submissions on March 25, 2018
Social Profiles
Sign up to hear about our next party!