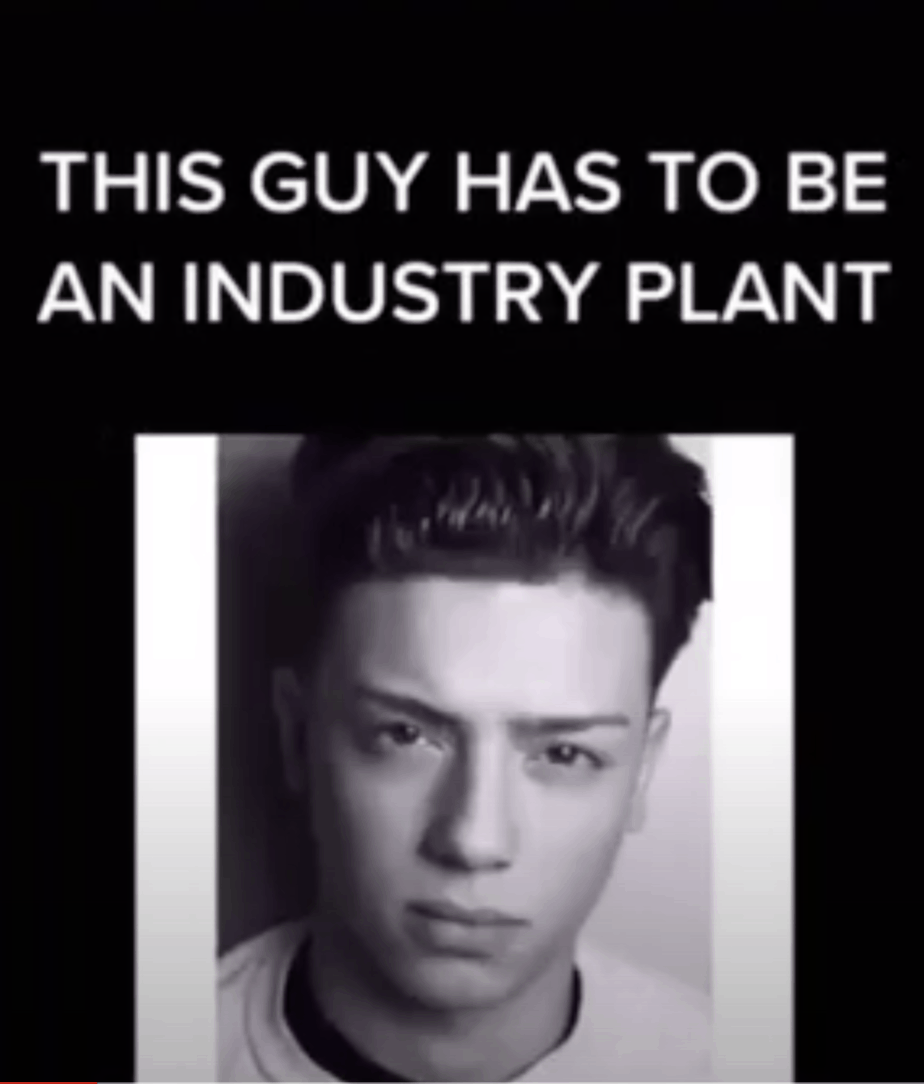 The term ‘Industry Plant’ is one that is being assigned to various artists that appear to have had a meteoric rise to fame.

Not to be confused with a ‘one hit wonder’.

Some say that an ‘industry plant’ is an artist that is backed by a major label but attempts to pass themselves off as independent. What are the benefits of this you may ask? This facade resonates with the public, they buy into the image that the artist has reached their position on their own through hard work and that they too can be self-made. Little do they know, the artist is being funded by a huge company and a lot of their success is manufactured.

Speaking of manufactured success, Charlie Sloth has been watering his own ‘plant’, Juai, with AU Vodka. Charlie enlisted well-known artists to work on his various singles such as Gunna and Abra Cadabra. However, after hearing what Juai played for him, he decided to use his talent to show the world “it’s not about who’s on the record, it’s what the record sounds like”.

While this may be true, there’s talent everywhere that gets overlooked. Others define ‘industry plants’ as a person who uses connections in the music industry familial or otherwise, to gain a head start. By this definition, the term is applicable to the concoction Charlie “created”, consisting of Pop Smoke, Du-[redacted], Abra Cadbra, Giggs, Biggee, with an “I’ll make you famous” cherry on top.

Eric Skelton, deputy editor of Complex described some of the misconceptions of what an ‘Industry Plant’ is:

“I personally hate the term ‘industry plant,’ because it’s usually used by people who don’t have a strong grasp of how the music industry actually works. Often, if a label signs an artist and does a good job of actually developing them, they’ll be patient when it comes time to release songs. This might make it look like the artist is a ‘plant’ that just popped up out of nowhere with a bunch of industry connections, but it actually just means the label was doing their job and properly developing the artist before rolling out music”

Eric is saying that a label takes time to cultivate an artist, developing their style and look before releasing them to the world. This method is often misconstrued as labels intentionally watering and feeding their ‘plants’, giving them ample sunlight before they sow, I mean sew these artists into the fabric of the scene with the intention of deceiving the public, as aforementioned.

Rapper Central Cee used this very tactic which has caused him to be labelled with the term. Before blowing up, Central made songs like ‘PULL UP’, which were more melodic (the tweet above) and completely different to the songs we know him for today. He rose to fame with songs like ‘Loading’ and ‘Day In The Life’ which are catchy rap/drill songs that apparently do not corroborate with his former appearance or upbringing.

My take is that Central Cee saw that this earlier style was not going to allow him to reach his full potential. He took time away to cultivate his sound, style, public image and remerged as a seemingly already built product out of nowhere which led many to believe he was an ‘industry plant’. Other artists like ArrDee also used a similar process. He appeared to burst onto the scene in January of 2021 with his ‘Cheeky Bars’ freestyle that has racked up over 4 million views on YouTube. However, upon closer inspection of his career, it appears that he has been rapping for a number of years. ArrDee appeared on the freestyle show ‘[email protected]’ as early as 2017.

Unlike Central Cee, ArrDee appears to be under the Universal music subsidiary; Island Records and seems to be receiving help from all the resources the label has to offer. While he may have had a shift in terms of his rapping content and style, he makes no attempt to hide the fact he is on a label or tries to pass himself off as an independent artist.

Should artists that have been given label backing prior to their public success really be shamed for their advantage? This is just one of the many ways of how the music industry works…

Watch Season 2 of our Cloud 9 freestyle series for undeniable talent and a chance to see artists before they blow. Don’t forget to subscribe to our channel!