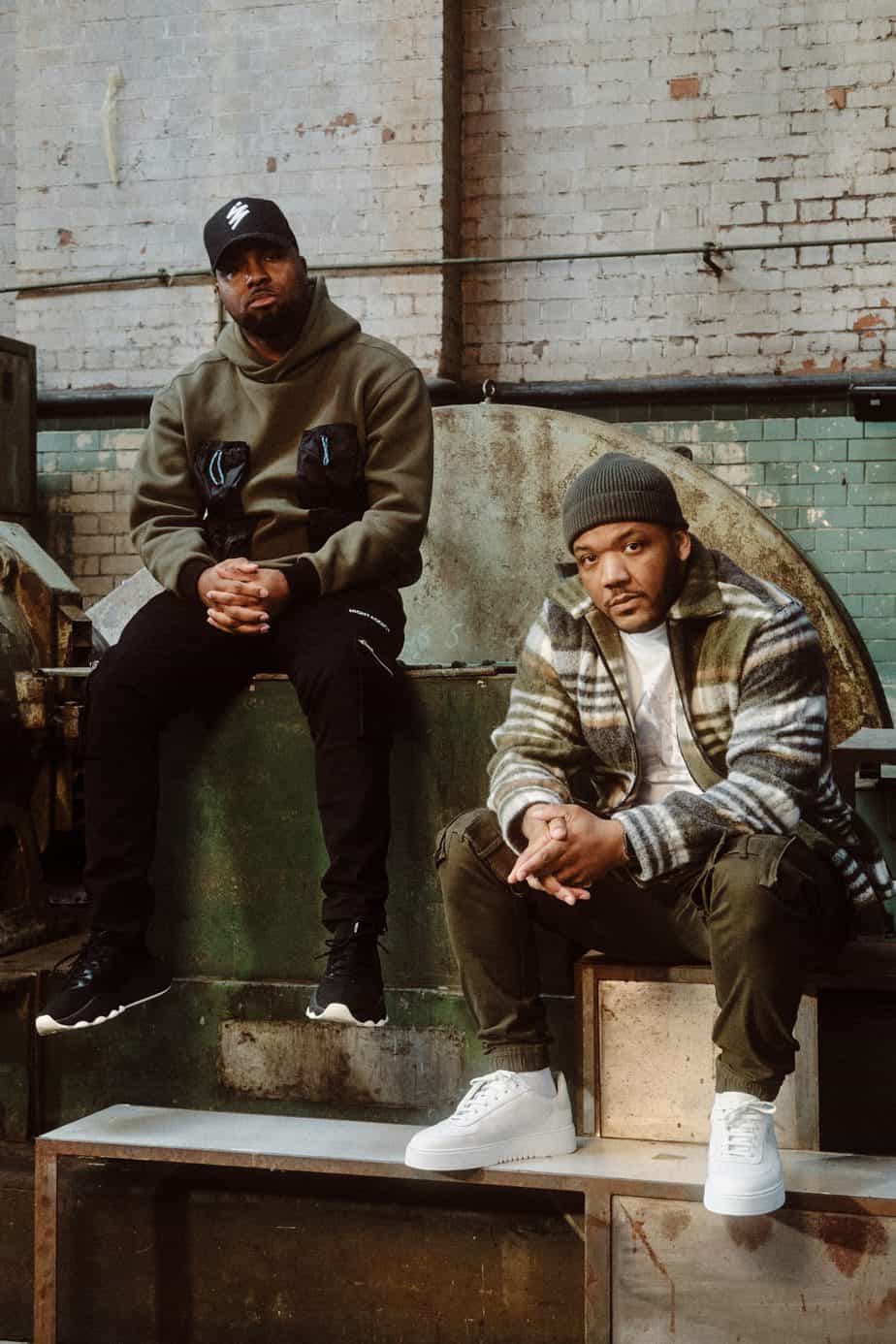 They’ve worked with some of our favourite artists and it’s becoming harder to hear a set of UK music without hearing their production jingle whispered at the start of a track. But somehow, despite working on songs that have charted in the UK and being in and around the industry for over 10 years, ‘THE BLUPRiNT’ is iLL BLU’s debut mixtape. 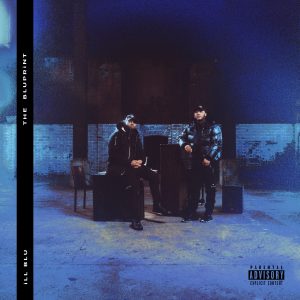 However, instead of just jumping on passing trends where they easily could have, ‘THE BLUEPRiNT’ is a toast to the evolution of their sound and the tape stays true to what makes them unique. The sampling, the attention to detail in the production – it’s all part of what makes iLL BLU so great, and it’s all neatly showcased here on this mixtape. 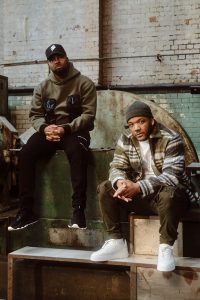 Another defining element of the music that iLL BLU produce is the accompanying artists they choose to feature on their tracks. There always seems to be a purpose, and that hasn’t changed here. But having a whole mixtape to use as a platform enables the pair to get even more creative here – the mixtape features legendary UK artists like Sneakbo, Donaeo and Wretch 32, but also spotlights new up & comers like R&B/pop singer Dolapo.

The lead single, Bang Boogie, features previous collaborator MoStack and the bouncy production allows MoStack to do what he does best – and this is really kinda what the mixtape does best. Provides the foundations and production for the song, and allows for the accompanying artist/s to be at their best.

People often confuse an album with a mixtape – what’s the real difference? Some people suggest that a mixtape is a collection of songs that showcase what the artist is capable of, where an album is a more thought-out body of work, usually with a story or theme. iLL BLU ‘show here, that they don’t care too much about labels.

Officially, this is a mixtape, and it fits the common definition – it’s a collection of songs that show what iLL BLU are on, and what they can do. But does it have a story, a purpose? Absolutely. Conceptually, the project is modelled on a classic rave set, and this is highlighted even more with the tape’s interludes, that feature an old school rave host that helps the listeners navigate their way through the night of the rave.

The standout tracks, other than the already released singles, are a real mix. ‘Burn One’, which features Loick Essien, 169 and Wretch 32 is the perfect blend of Afroswing with a Caribbean influence, heavy on the synths and bounce, whilst ‘Routine Check 2.0’ is a follow up to 2005’s Mitchell Bro’s x Kano x The Streets collab, still focusing on Black youth’s relationship with the police, but through a 2021 lense. The final track, ‘Ride or Die’, with North London songwriter Nia-V, is the perfect outro, taking you back to iLL BLU’s UK funky roots, and is a nice sign off for a mixtape that showcases the evolution of their sound.

The mixtape, ‘THE BLUPRiNT’ is out now on all major streaming platforms.