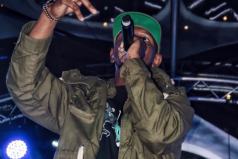 Why was @officialgiggs performing outside the mayor’s office??

It wasn’t just Giggs. In fact, RinseFM in partnership with 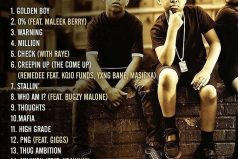 by Abigail on February 26, 2019
Share On FacebookShare On TwitterGoogleVk

The second independent printed issue of RONIEBOND magazine celebrates and spotlights the creative forces driving shifts in the UK charts; exploring how social media fame and the internet power the independent creative forces at the helm of Black British Music and Culture today.

Amelia Monet wearing our SCANDAL tee, available on the #RONIEBONDSTORE. Read Amelia’s story in the next issue of #RONIEBONDMAG, tickets for our launch party via link in bio . 📸 @abigadeo2

From the 6-piece Nigerian-Ghanaian-British group from Hackney, NSG, whose single“Options” rocketed to the top of the charts and was powered by an army of digital aficionados, to the internet entrepreneur Amelia Monet who boasts over 300k Instagram followers and over 1.4 million views on her debut single, the HU$TLER issue explores the stories of the individuals who have been empowered by the internet and who are shaping culture through their independent endeavours.

To celebrate the launch of the magazine, RONIEBOND will host a Female DJ Takeover party in partnership with WAVES Party on February 28th at Miranda, The Ace Hotel.

Get the party jumping with T Mulla 🎉| @OfficialTMulla

Who is T Mulla? T Mulla is an upcoming recording 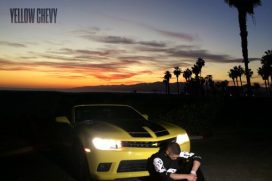 After bursting onto the scene back in 2011, featuring as 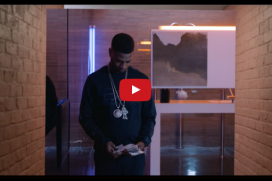 With the whole industry impatiently waiting, Nines drops a fire