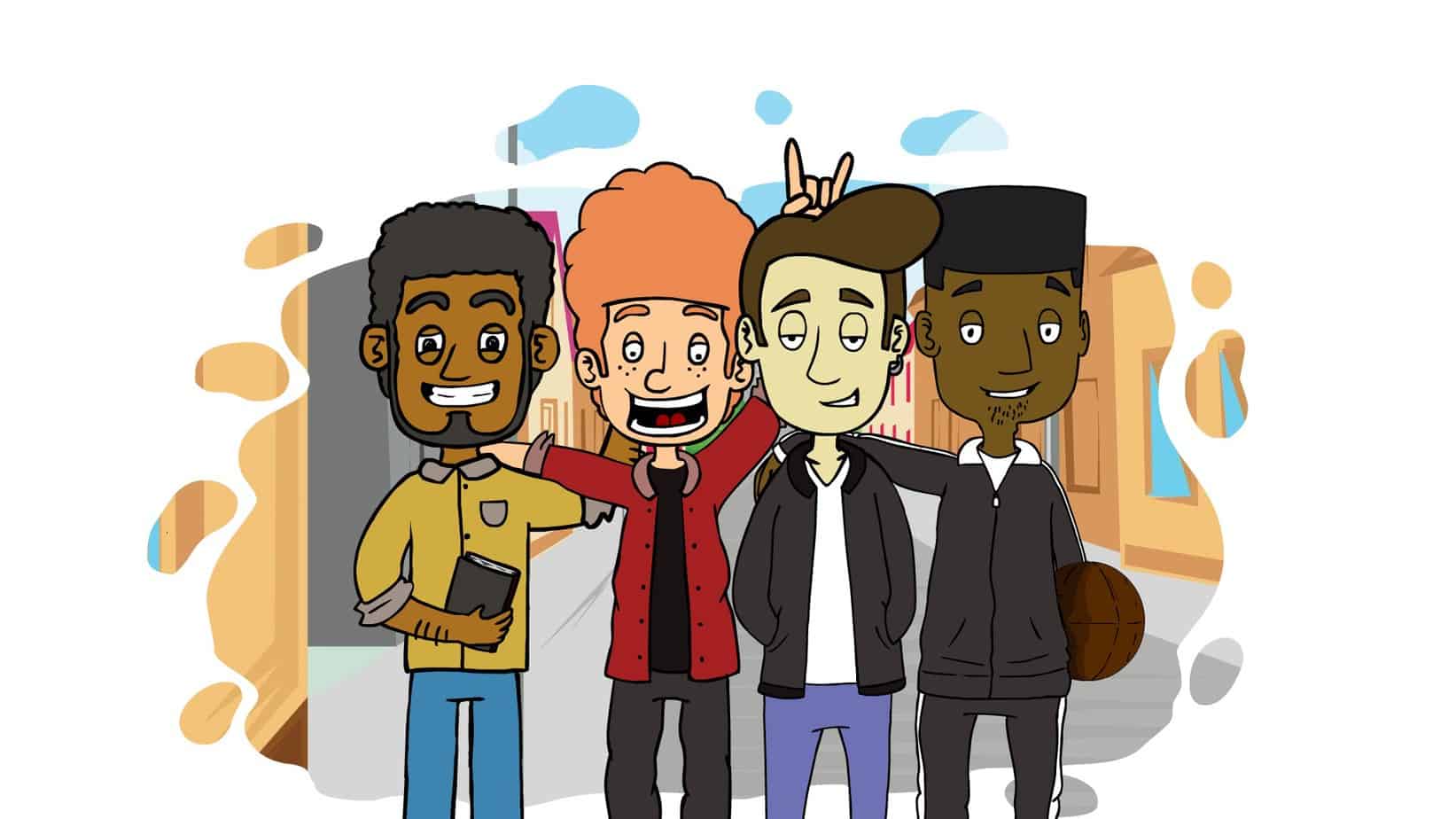 ‘Degree’ is a new British animated sitcom which captures the essence of British culture through the lens of 4 culturally diverse university students. As an eccentric unit, the protagonists attempt to co-exist in order to navigate through the perils and joys of student life. 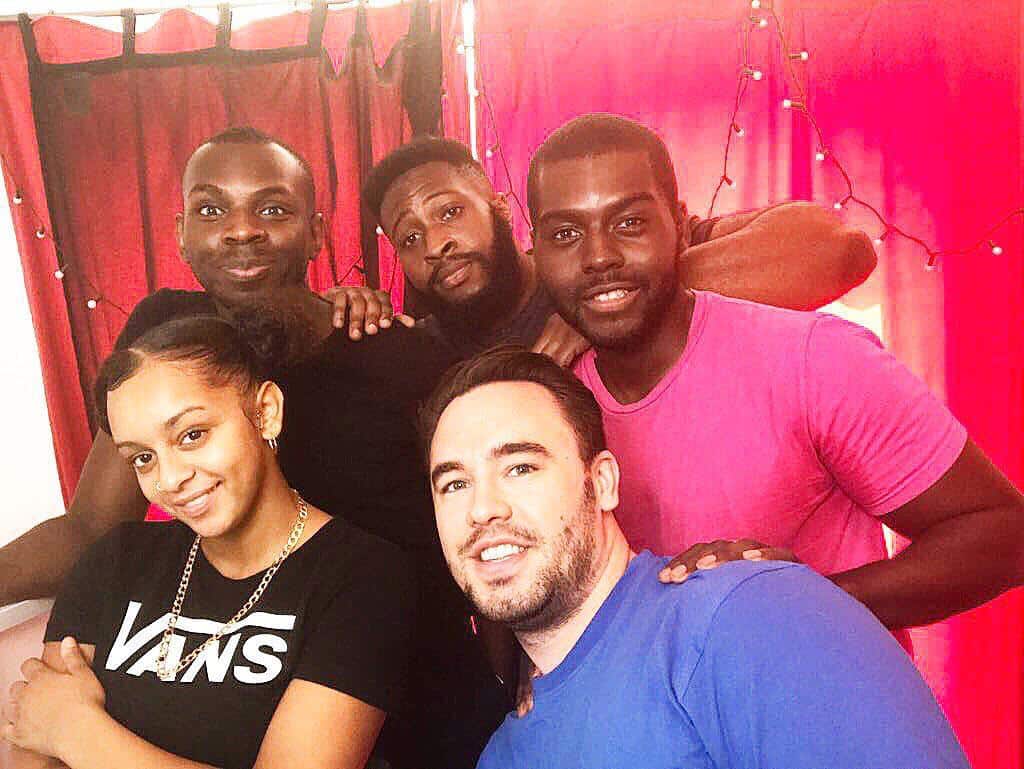 ‘Degree’ was created by British writer and voice over artist Peter Lay, the animated sitcom utilises the voices of some of UK’s best emerging talents. Featuring in the episodes are names such as A.dot comedian, Paigey Cakey, Nathan Bryon, Lola Jagun, Jazzie Zonzolo, Kiell Smith-Bynoe, Nissy Tee, Face In The News, Kayode Ewumi & Kelechi Okafor to name a few.

Episodes are released every Sunday at 7pm on YouTube channel: Degree Official

In this article:funny, Roll safe, RS