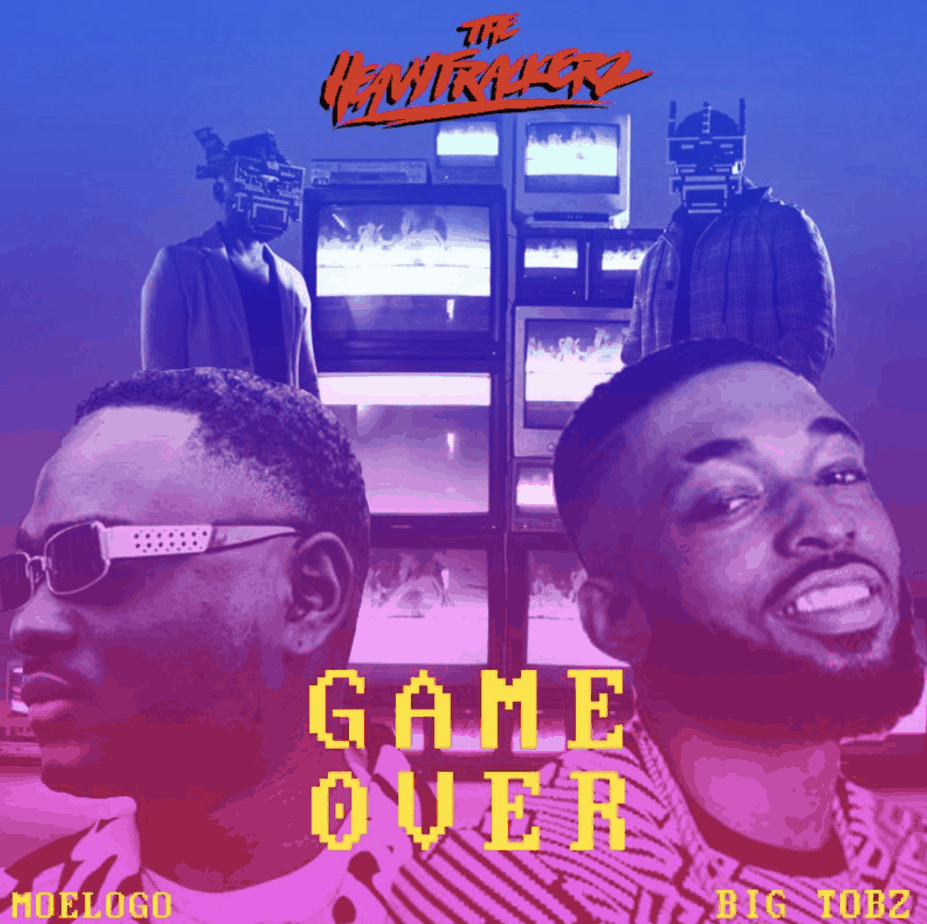 Mighty production duo, The HeavyTrackerz enlist Moelogo and Big Tobz for the continuation of their late 2020 ‘Trackerz FM’ album, dropping single ‘Game Over’.

Upgrading the latest album to deluxe status, the heavyweight producers are no stranger to combining their respected talents with the best established and up and coming vocals. Showcasing their versatile abilities away from their grime roots, the duo turn to a smooth afrobeats fused R&B concoction, complete with saxophone solo on ‘Game Over’.

Influential to the Grime scene today, Walthamstow natives, The HeavyTrackerz have become one of the most in demand producer names in the UK. Known for their cutting-edge producing styles, the duo are often recognised for their ambitious grime beats with grime artists and rappers including Stormzy, Ghetts, Shaybo, Skepta, Kojey Radical, Wiley, Lady Leeshur, Big Tobz, Giggs and Dizzee Rascal just to name a few.

The Heavytrackerz are credited for multiple charting songs including a Top 10 album compilation mixtape ‘Pure Grime’, which led to their own EP, ‘Odyssey a Musical Journey’, which continued to showcase their relationships with established names including Young T & Bugsey, Shola Ama, Tom Walker, JME, P Money, Alika, Section Boyz and Lethal Bizzle amongst others.

The HeavyTrackerz are enjoying an exciting 2021 and are now preparing to drip feed an extended version of the album the second half of the year with notable features!