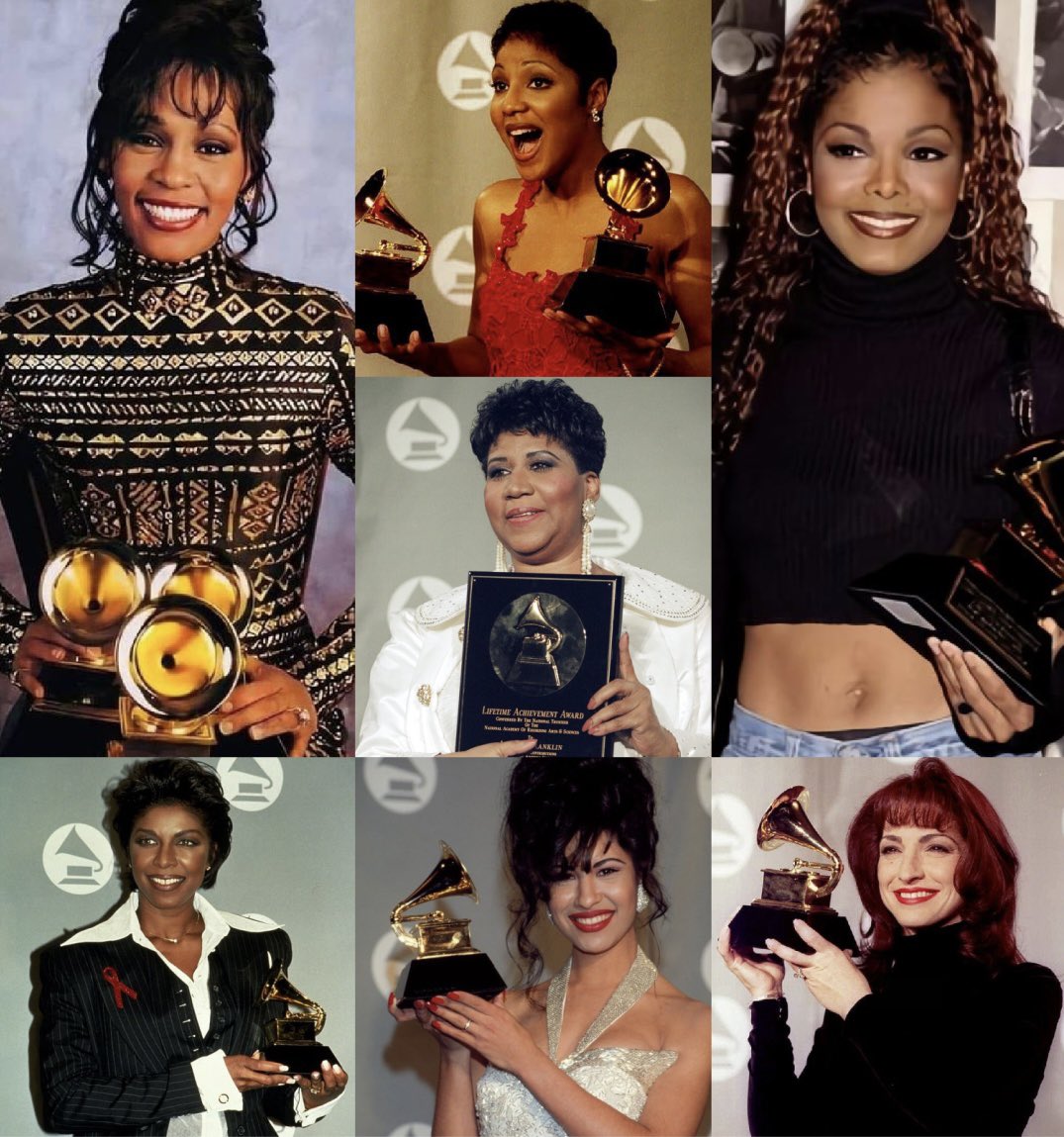 Every year the Grammy awards capture the attention and imagination of music fans across the world. We see the red carpet, the interviews, the fabulous outfits, the glam and of course those coveted and recognisable Grammy statuettes.

The Grammy awards honours and celebrates all kinds of genres, artists and specialists involved in the creation of a piece of music. The categories are expansive (currently sitting at 84) and the actual televised ceremony only shows a snippet of the awards, keeping other aspects out of the spotlight.

But wait a sec, what’s the difference between a songwriter and a ghostwriter?

The songwriter/ghostwriter dichotomy first gained widespread attention in 2015 when Meek Mill outed Drake for using Quentin Miller a ghostwriter for some of his verses. Although there was subsequent outrage, people generally moved on pretty quickly.

Although there are clearly similarities between the two (they both hinge on writing and creating lyrics), the key difference is credit. Song writers will receive credit and are eligible for award nominations and royalty payments for the song or album they’ve contributed to. Most often songwriters will create pop or RnB tracks or the hooks/chorus on rap songs. Ghost writers on the other hand receive no recognition and will often only receive a one-off payment.

Let’s take a look at the top 4 Grammy categories and see how parties involved are rewarded.

Song of the Year

This award category honours the songwriter(s), who could also be the performer, with a statuette. No other contributors are awarded.

Record of the Year

The statue is given to the artist, producer, engineer/mixer, mastering engineer and a certificate to other contributors including the songwriter.

Album of the year

The artist, producer, engineer/mixer, mastering engineer, featured artists and songwriters (of 33% or more of playing time on the album) will receive a statuette. If contribution is less than 33% a certificate is received.

The artist is awarded a statuette with no other parties receiving a statue or certificate.

If you’re curious about the full break down of who gets what in all 80+ categories, click here to find out more!