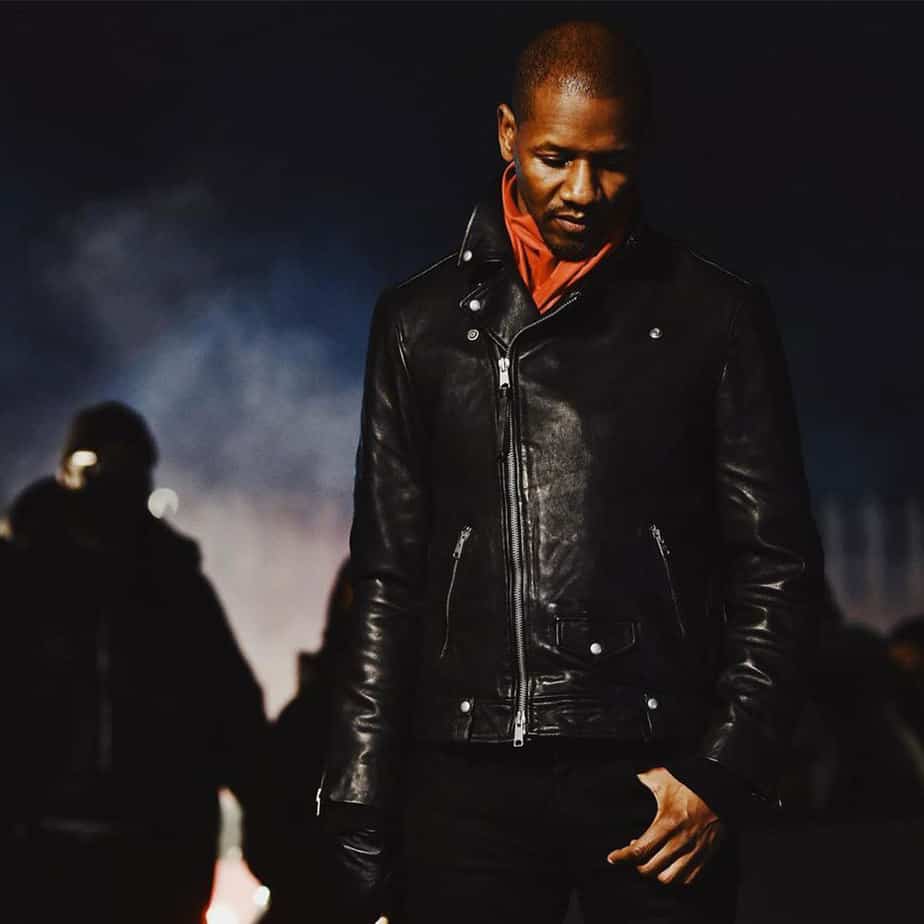 Giggs, aka, Hollow man, has dropped an unexpected mixtape titled ‘Now or Never’. Following up from his 2019 album ‘BIG BAD…’, he made sure that his foot was still on the gas. ‘Now or Never’ includes some amazing features, with likes of: Dave, Emile Sande, A Boogie Wit da Hoodie and Jorja Smith, adding their brilliance to the tape. It consist of 16 songs, with his infamous deep-toned voice walking us through it.

The SN1 legend is undoubtedly one of the most highly-rated rappers in the scene and he makes it clear when he says: “I’m a livin’ legend cos I’m back forever (straight),” which is featured in the tape opener, ‘Now or Never.’ Speaking on legends, this will perfectly lead me to praise the Dave featured tune ‘Straight Murder‘, I can only imagine the heat that was forming form the pair’ pens when writing their verses, as they both came with the punchlines.

The visuals for his first video off the album was for ‘Buff Baddies’.

Directed by the renowned, Myles Whittingham, who has previously worked with Giggs – directing short film ‘The Essence‘ (part 1&2). The video magnifies the song title, it is filled with buff ladies having a good time, with many other people also enjoying the vibes. The song consists of a spooky hard-hitting beat that can definitely get replay.

Like I mentioned previously, he is a legend, and that may come with a few haters that beg to differ.

The only negative that can come from the tape, is the fact that it is mixtape, and not an album. This could make people assume that the follow up album will be one of his best, was it bad? No. Should he have waited to put some of the songs on his album? Yes.

However, he might have something up his sleeve, and play the Drake card to draw more attention to it.

Giggs’ ability is clear to hear in each song and he still keeps the authenticity in his sound. All in all, this will certainly make his fans happy, as most songs have replay value.

This is a very solid project nevertheless, as he manages to show different pieces of his personality in each track – similar to a short story.