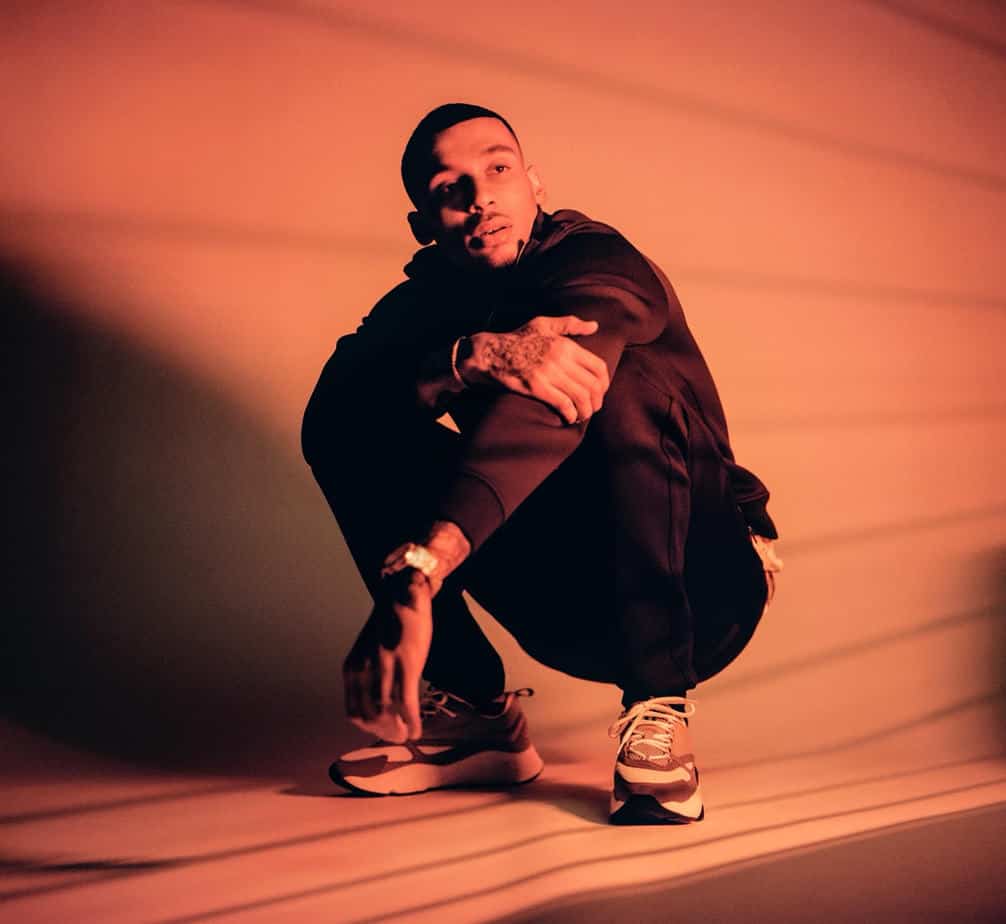 “I want to apologise for the wait. I had a whole different style album that didn’t really mean anything to me. Meanwhile a lot was going on in life that I was angry and confused about…

I felt like the project I was working on before was me but doesn’t really explain me.

Waiting for the arrival of this intimate and well-composed project was definitely worth it, as Fredo asks what we all ask: “Can money buy happiness?”

I think about this everyday. pic.twitter.com/KmZ8XWUsfd

This Sophomore’s release is in succession to his first album ‘Third Avenue,’‘ and mixtapes ‘Get Rich or Get Recalled’ and ‘Table’s Turn‘. Features include RnB singer Summer Walker (‘Ready’), Young Adz and the late US rapper Pop Smoke (‘Burner on Deck’), as well as Dave himself (‘Money Talks’). The array of producers involved with this project range from the likes of Arez Beats, Kyle Evans, Mojam, MJ Productions to Yoz, RICO, Kirk Beats, Dukus, and Da Beat Freaks.

‘What Can I Say’ being dropped at the end 2020 can now be perceived as an initial hint Fredo gave to his audience that ‘MCBH’ was on its way; along with the roll out for the visuals of ‘Back to Basics’ and ‘Money Talks’ – both of which are illustrious and well directed – there’s no denying that excitement for the project’s release date, had built up across the net.

Fredo stated that he really thought “once you have money you can’t not be happy inside even if stuffs going on” but had come to realise that “it’s not like that”– given the title of this body of work, his growth as an artist is evident and it’s extremely clear he intends to deliver an introspective message through the innate, lyrical content of the songs, which detail his experiences.

Check out our fave tracks from the album on the 9bills Top Tracks playlist on Spotify.