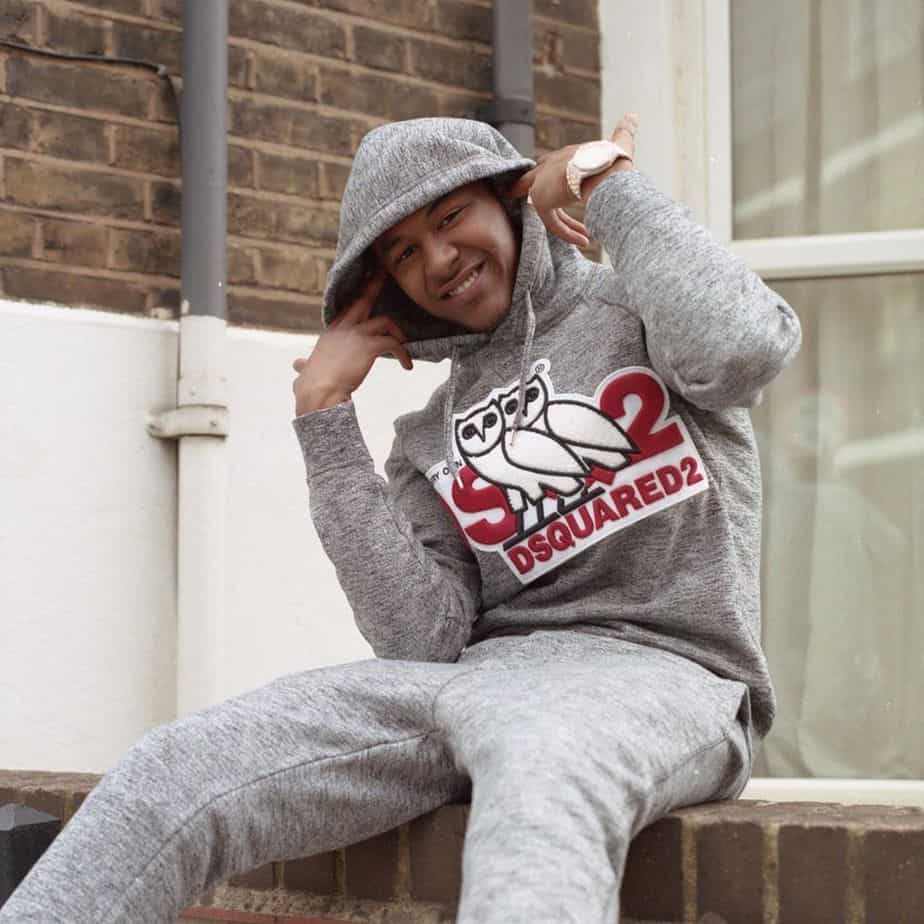 The UK’s very own Digdat is the face of the new OVO x Dsquared campaign.

This comes as no surprise as when Drake visited London on his Assassination Vacation tour he was captured enjoying DigDat’s music. It was only natural that the two hooked up in a more official capacity.

The ‘Airforce’ rapper first created the link between his music and fashion labels when his debut single (later remixed with K Trap, Krept & Konan hit top 10 in the charts.

Digdat is the face of the new OVO X Dsquared collaboration which dropped on Friday May 17th 👏🏽 🔥 🦉 pic.twitter.com/e1n3Fob63w

The OVO Dsquared collaboration will sell out in an instant with the tracksuit retailing at circ £700 will you be copping?