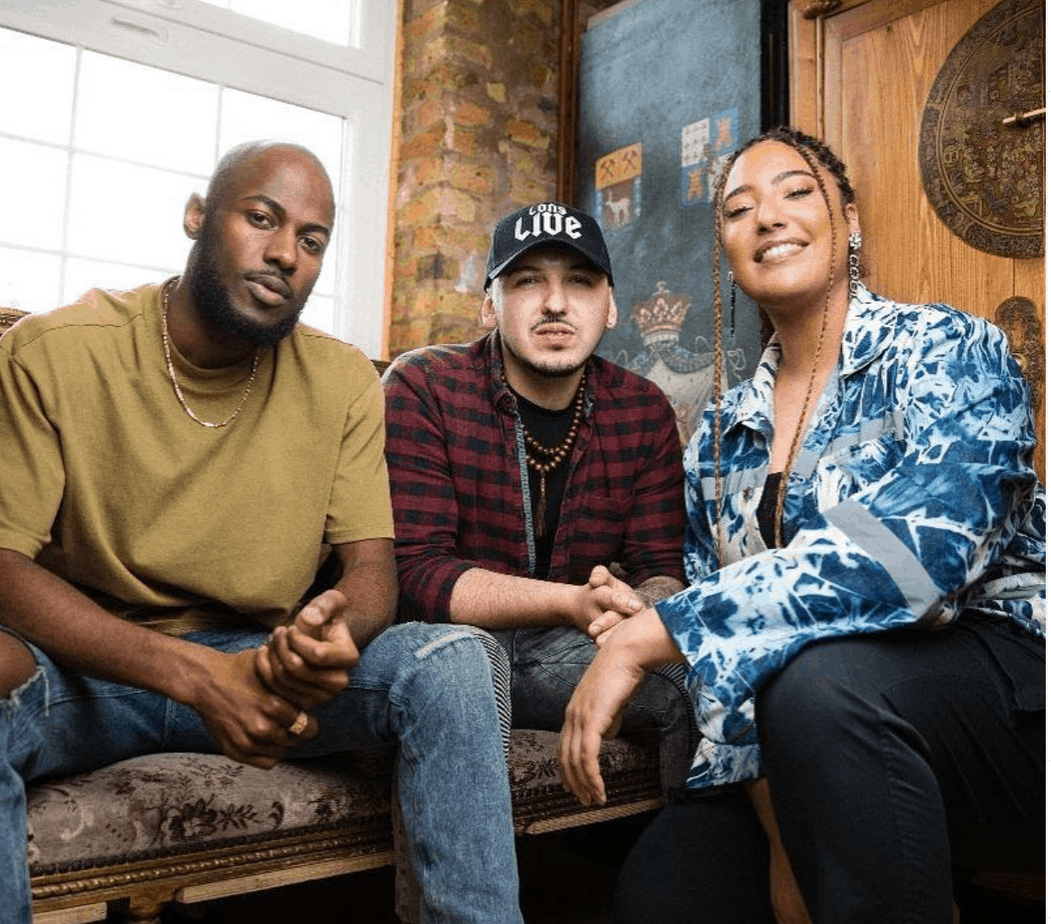 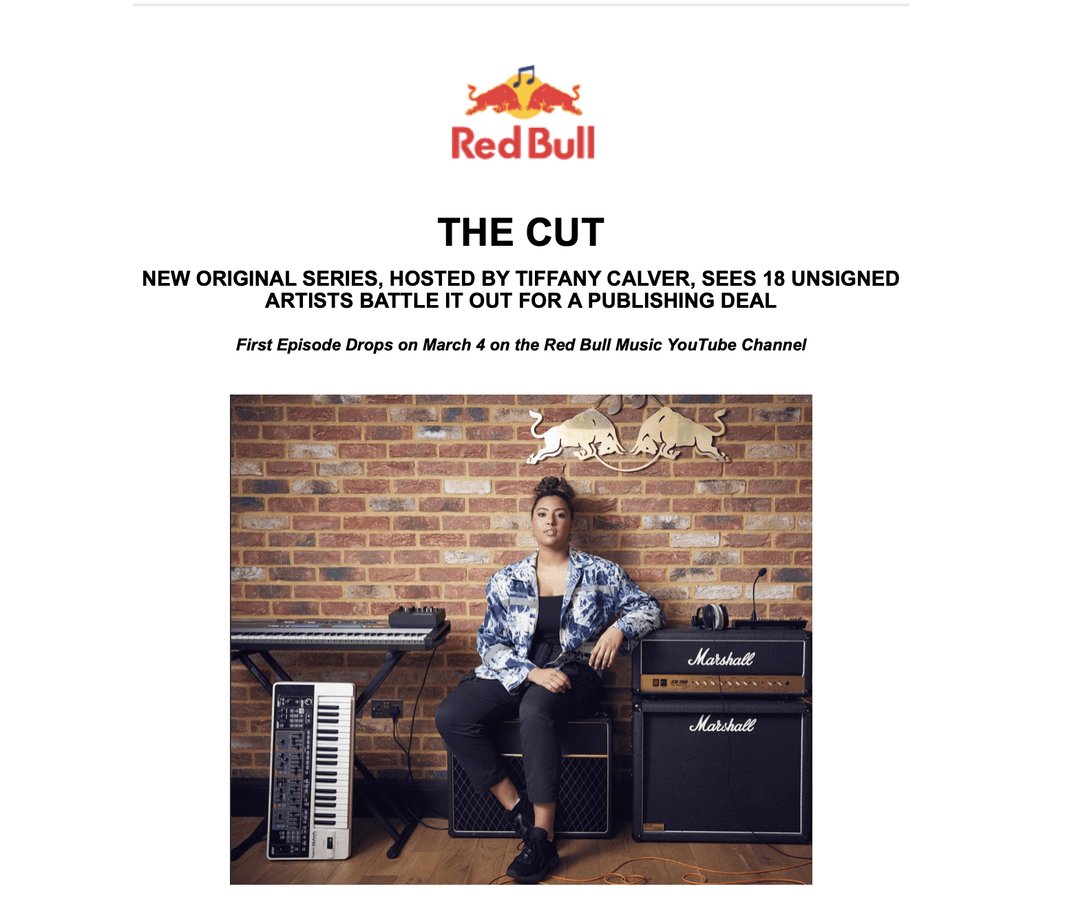 Today, The Cut, a new TV series, offers a candid view into the creative process in a high-stakes songwriting competition. 18 unsigned artists are paired together in songwriter and producer combinations, to record a brand-new song from beginning to end immediately after meeting for the first time. BBC 1Xtra’s Rap Show DJ, Tiffany Calver, hosts the series where the songwriter from the winning pair is awarded a Red Bull Songs publishing deal and the producer receives recording time in the Red Bull Music Studio in London.

The first episode launched on the Red Bull Music channel on YouTube.

Tiffany Calver said: “I was blown away by the level and variety of talent competing in The Cut. Put against the clock and randomly paired, all the teams showed their creative flexibility. It was really fun to see what they came up with.”

All original tracks created throughout the series will be available to stream on all music streaming platforms on.