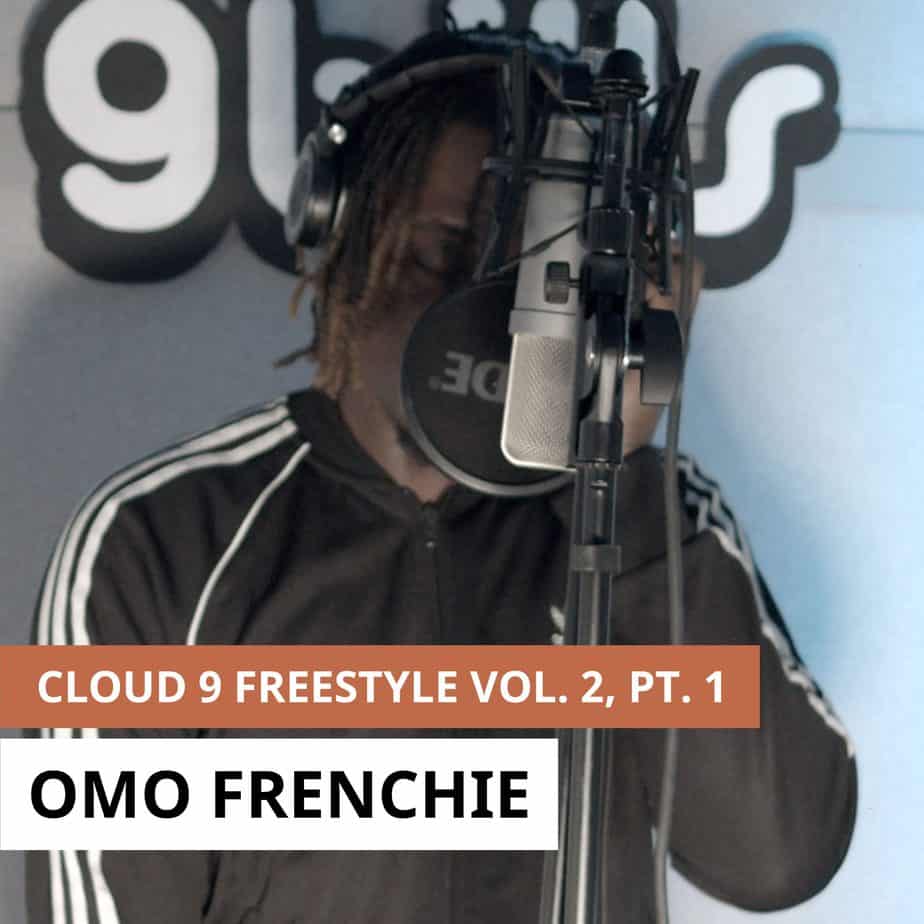 Sometimes, the best things in life are unexpected, this freestyle was one of them.

Originally enlisted to engineer Season 2 of the Cloud 9 freestyle series, Frenchie stepped in the booth and claimed his crown as the King of Afro Drill.

This isn’t Omo Frenchie’s first Afro Drill rodeo, delving into his bilingual bag, his name says it all. Frenchie is a well seasoned artist from Peckham, South London who has collaborated with the likes of Abra Cadabra, Naira Marley and Afro B to name a few.

Frenchie wrote his freestyle on the spot and recorded it ‘tout de suite’. We watched him go from engineer to artist with no preparation, at the flick of a switch. The outcome was mind-blowing; jaws dropped and later began mimicking whatever French words that could be deciphered.

Now you understand why we chose OMO Frenchie to kick-off season 2.

Follow 9bills on Spotify to hear what you missed on Cloud 9 Freestyle Season 1!