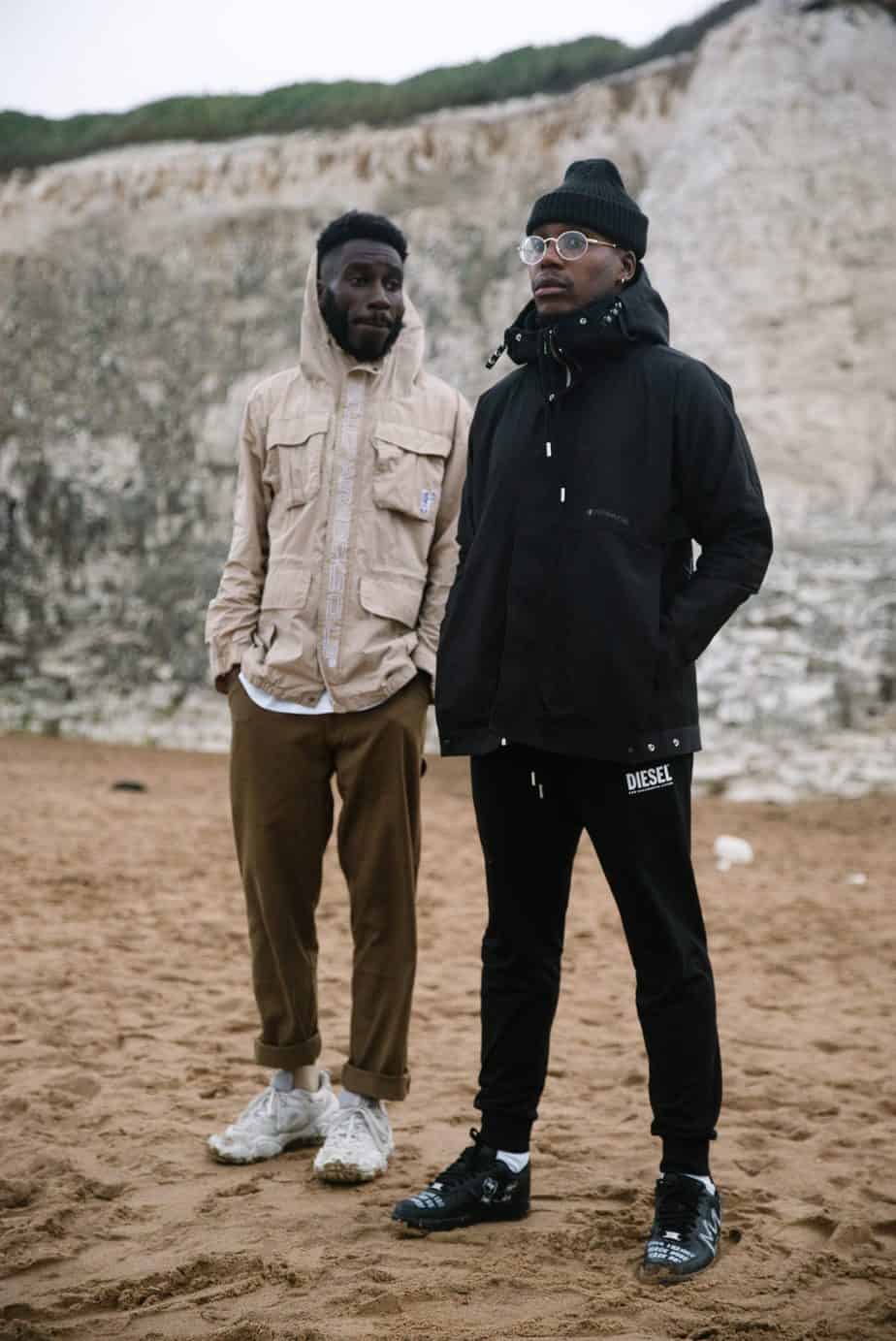 UK’s Kojey Radical, who has a limited edition Tequila with 1800, has collaborated with Idris Elba backed artist Che Lingo. A collaboration we never knew we needed!

Oozing in sophistication & class, this singular sounding hip-hop doozy named “Dark Days” from Che Lingo featuring Kojey Radical is a long-awaited union of two artists who have always delivered a memorable and passionate message. The results are fire.  The song, which is a tribute the stabilizing women in their lives, will also the 3rd track to be lifted from Che’s eagerly awaited debut album titled “THE WORST GENERATION” (October 23rd) that will be released via Idris Elba’s 7Wallace label alongside other collaborations with Ghetts, Samm Henshaw and Rachel Chinouriri.

Speaking about the track, Che explains “This song is a self-prescribed therapy session. Growing up and getting into dating and experiencing things as a young black male, I realised I had nothing to go on relationship-wise because my household wasn’t nuclear. In turn, I think (amongst all the good times) I probably ended up projecting a lot of my issues and bad traits onto the women I’d dated without realising it at the time because (like most of us) I was winging it for the most part. When they were fiercest supporters of me as a person and an artist. This is an acknowledgement of how MUCH that lack of communication in relationships can affect growth and accountability. It’s a sensitive but necessary conversation about the unfairly common pain that our women are left with from our experiences. I couldn’t think of anyone better than Kojey to help me convey that message.”

Last week Che Lingo announced his debut album was coming.  You can read his full statement in an Instagram post below;

The full tracklist (below) & Pre-order – HERE

I’ve said it before I’ll say it again. My Block, Black Ones and Spaghetti…live. 🖤 https://t.co/WxqX6lla0T

Che Lingo has everything that makes a world class, modern rapper in 2020; His music is intelligent & emotional, and whether it’s the thoughts in your head or your feet on the dancefloor, you’ll be moved. Che Lingo is a Londoner through-and-through, hailing from Wandsworth to be precise but globe trots in sound, having recruited the likes of Mick Jenkins on No Sidekicks (Premiered on Brooklyn Vegan) or Kendrick Lamar collaborator LIKE on Feet Your Feelings (Premiered on The FADER.) Che Lingo was dubbed “The Wizard of Wano”  following a pivotal feature on Germany’s premium tastemaker channel, COLORS, with the crucial-sounding “Zuko”Whilst back home in the UK he caught the attention of 7Wallace, the label owned by one of the UK’s most successful actors Idris Elba, who immediately signed Che. Che’s already been earning top kudos among the very best tastemaker media from the Guardian, NME, Independent & Vice for the press, not to mention BBC Radio 1, Capital Xtra, & BBC 1Xtra on the airwaves. 2020 might be a tricky year for most of us, but Che’s output is something to be excited about.