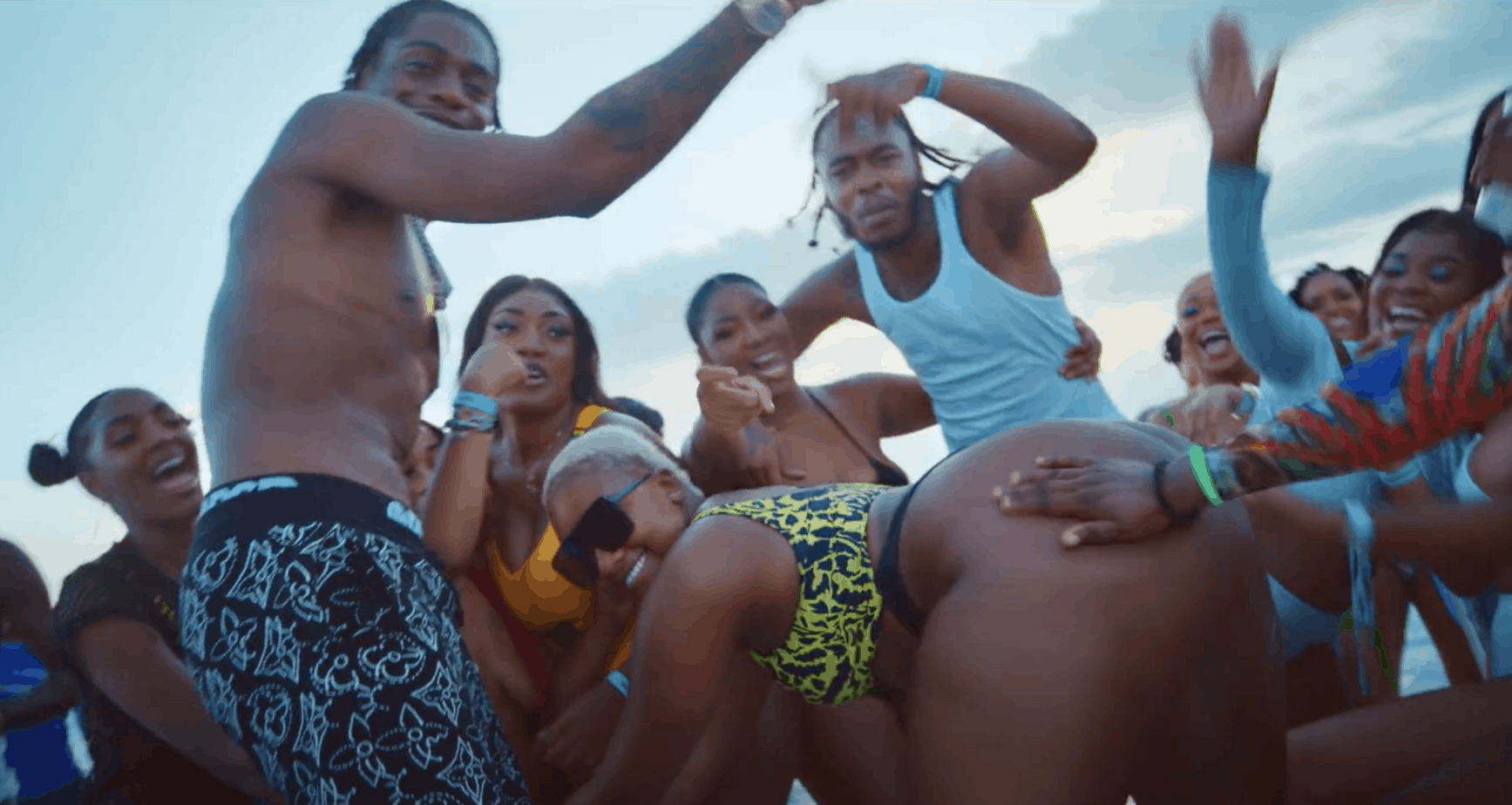 With cameos from platinum-selling Dancehall general Popcaan and ‘Crocodile Teeth’ artist Skillibeng, ‘Exciting’ is Buni’s high-energy response to his recent feature on the remix of Russ’ smash hit, which notably propelled the original track into the UK #1 spot. Showcasing his Jamaican roots, the track is a culmination of Buni’s endearing personality and personification of his transition from masked rapper to fully fledged artist.

First entering the scene alone, he then rapidly rose up parallel to his brother Russ with their joint ‘Plugged In’ Freestyle with Fumez The Engineer. Since then, Buni has gone from strength to strength, with new track ‘Exciting’ showcasing how he has taken his typically raw Drill style and adapted it to fit the more commercial Drill sound.