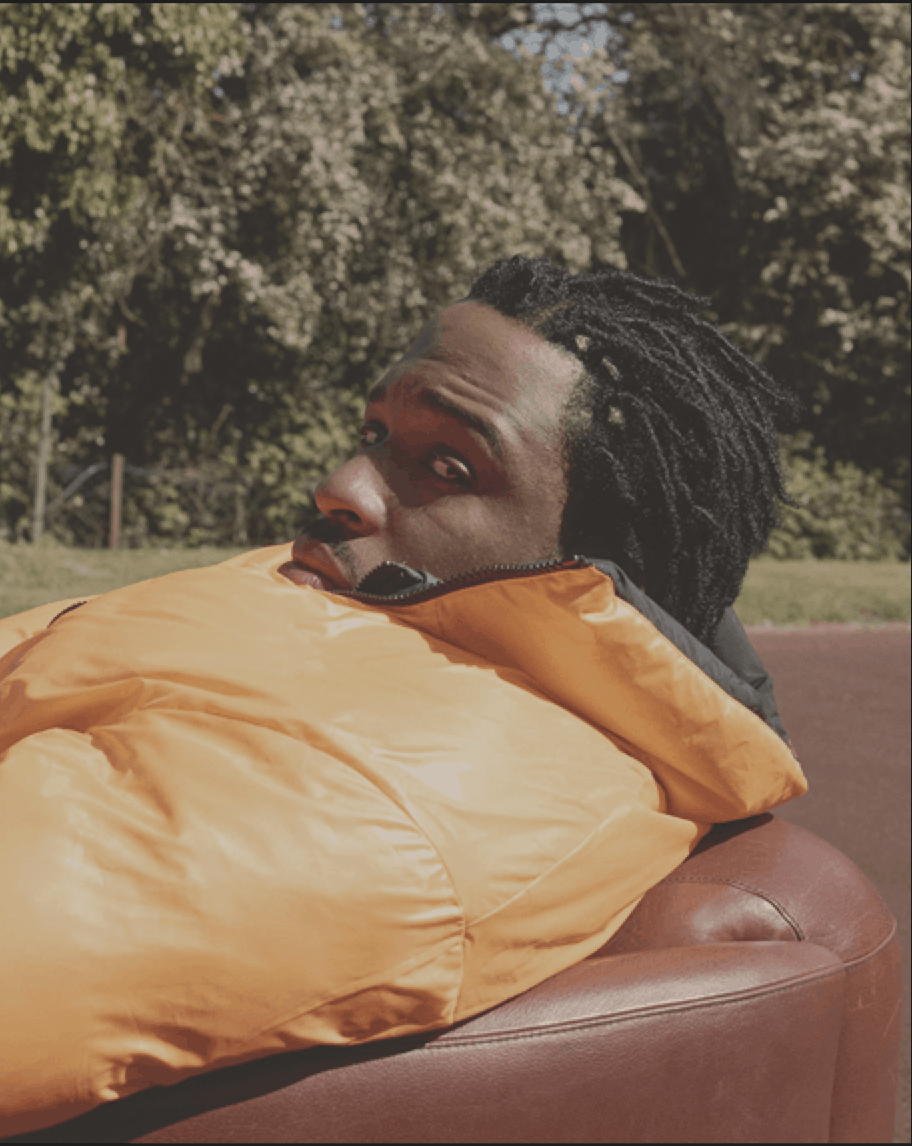 G.O.A.T and award-winning Tottenham rapper Avelino has unveiled his new single ‘Prey’ which is taken from his highly anticipated forthcoming debut album.

Gliding through the track with his signature flow, ‘Prey’ reminds us why Avelino is one of the UK’s hottest urban talents. Today also marks the release of the official video which was directed by Jay Paperwoth – check out the visual here.

The release follows the success of Avelino’s explosive offerings including ‘Higher Power’ and ‘Cassius Clay’ featuring Mercury Prize Winning Dave. One of the UK’s finest lyricists, Avelino’s rapid rise is testament to both tenacity and his natural talent which has also lead to collaborations with the likes of Wretch 32, Raf Riley, Skepta and Stormzy. 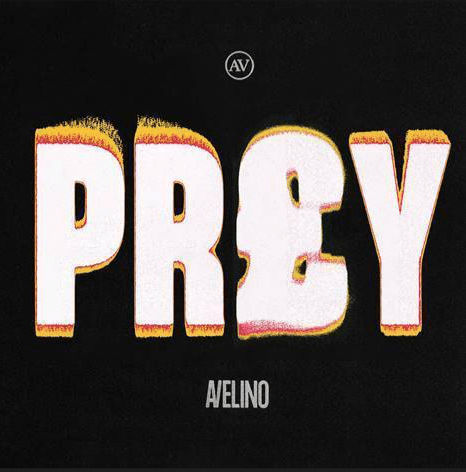 Remaining one of the most consistent rappers of our generation Avelino has an abundance of fans and support from industry figures including Annie Mac, DJ Target, Julie Adenuga, Charlie Sloth, Manny Norte and platforms in, Hypebeast, NME, Complex, Capital Xtra, 1Xtra, Radio 1 and more.

With global success just around the corner, 2020 looks set to be an even bigger year for Avelino. News on his debut album to be announced shortly.