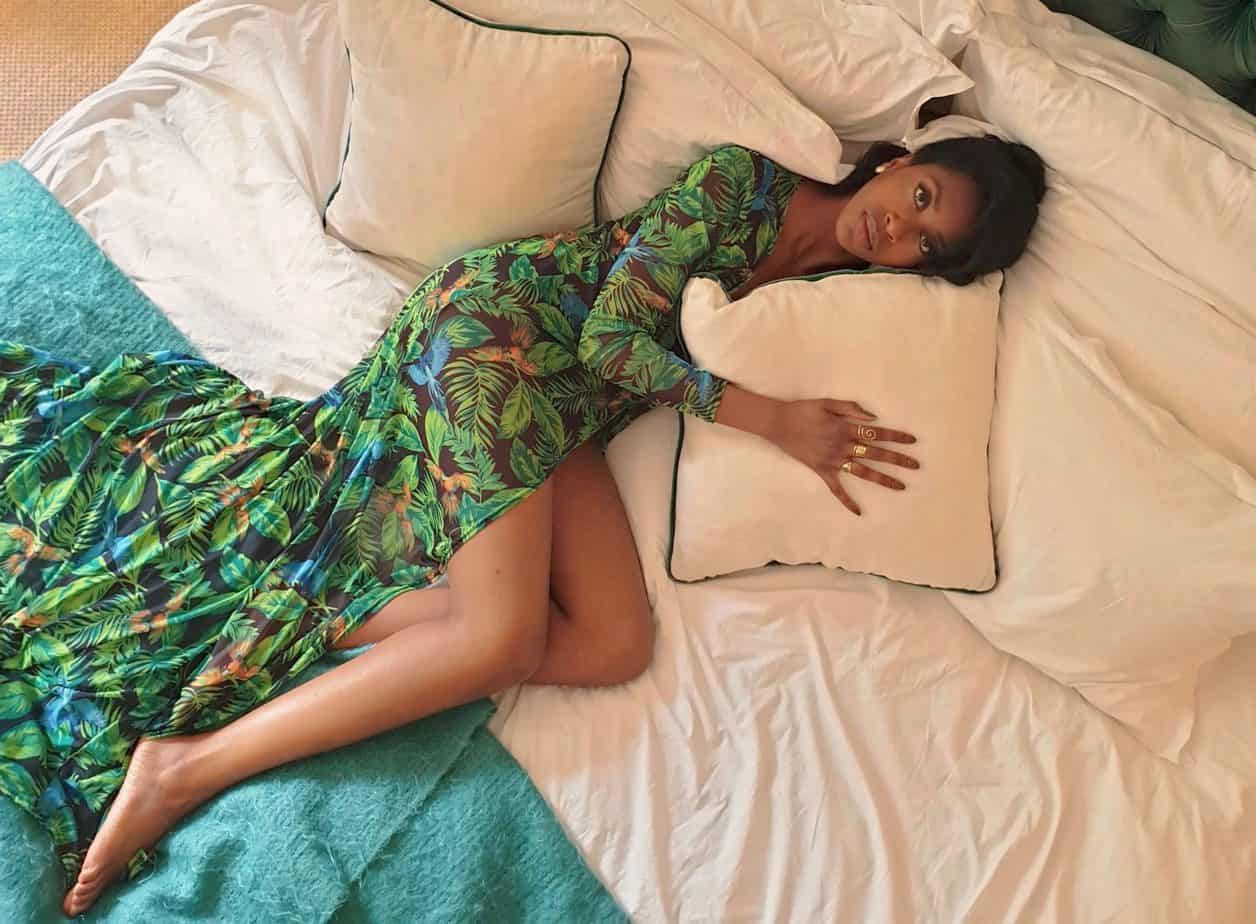 “I was raised Catholic and there are a lot of Christian values I still subscribe to, but as I got older, my spirituality expanded past the parameters of religion, so I really like playing with religious metaphor in my songwriting. The chorus, for example, is an allusion to Moses’s parting of the Red Sea: a moment of climax but also a moment of complete surrender. The song is obviously about sex, but it’s about much more than that too”. – Anise

Originally from New York, exciting sultry pop-R&B singer and songwriter ANISE moved to London in 2018 to hone her artistic craft further. It was here that she developed her sensuous soulful sound and poetic songwriting. Over the past year, ANISE has been working on her debut EP Black Eve, which arrives in September, exploring themes of independence, womanhood and empowerment, and taking inspiration from her new life in the UK, like legendary Black American artists Eartha Kittand Josephine Baker before her, who found their music home in Europe.

Written and produced by ANISE, Alex Dopierala and Terell ‘Tee’ Farrell, ‘Obey’ is all about
surrender and turning the concept of submission on its head, as ANISE extols the virtues of intimacy and freedom throughout the song, which is driven by her sensory lyrics laden with religious metaphor, soulful intoxicating melodies, lush vocal harmonies and soothing warm tones. For the accompanying music video, ANISE is firmly in the driver’s seat as the director, as she delivers an artistic expression of the physical and mental bliss that comes with intimacy, whether that is intimacy with oneself or intimacy with another.