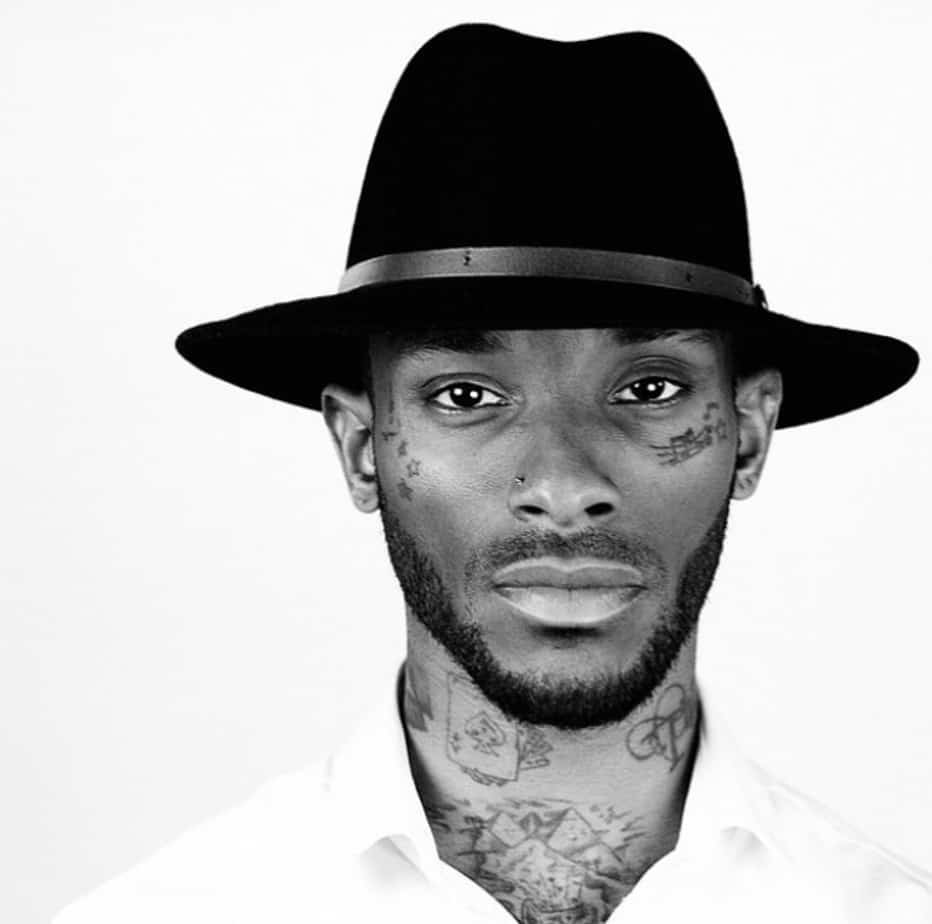 A recent Twitter trend saw people dig up their underrated faves and explaining why the UK ‘failed’ them on their journey as an artist.

Some funny, and some a little bit triggering, it got me thinking of my underrated GOAT, Angel.

The UK failed Angel, good morning to none of you

I’d say Angel is definitely one of the top singers who have come out of the UK grime and rap genre, and similar to the likes of Ella Mai and Yung Fume, he knew his talents were not appreciated in the UK  and was instead adopted by the US.

Similar to Jessie J, Angel chose to stay true to his sound rather than his labels demands. We all know the strange hip-thrusting of ‘Do it Like a Dude’ wasn’t doing our good sis Jessie J any good,  and Ella Mai? our girl didn’t even make to the live XFactor shows..not even judges houses.

Now look where they are, Jessie J is huge in China and Ella Mai is sitting on a Grammy and my GOAT Angel? Well, you can find him in the booth recording alongside Brandy for his upcoming project, a truly underrated king.

For those who don’t know Angel, his discography includes features from Wretch 32, Stormzy, Giggs and Eric Bellinger he also (arguably) has the best verse on the Aint on Nuttin remix 2.

True to his namesake, Angel’s voice is both angelic and melodic. Don’t believe me? ask the guys from WSTRN – who have grown up alongside the musician as a music ensemble family – Angel been about the scene!

Angel first emerged on the scene, on SBTV’s acoustic series shortly after he released projects like ‘Ride Out’, Any Minute Now, Possession with Intent, No Days Off and Hi-Grade.

His loyal fans, saw the artist evolve from the high’s and lows of the streets and relationship ups, and downs, always incorporating his raw love for RnB and his West-Indies routes.

So what went wrong?  often it’s due to the time of release, its evident the UK was not ready for a singer who wasn’t prepared to sell his soul to “The Man” for the sake of a UKTOP40 chart-topper. However, the result of this is only one talent,  Hailie, carrying the entire scene’s singing features. Yes, I said it your fave ain’t on nothing – not on the level of Angel.

The small group who have continued to stan Angel, I see you

The rest of you? have a word.