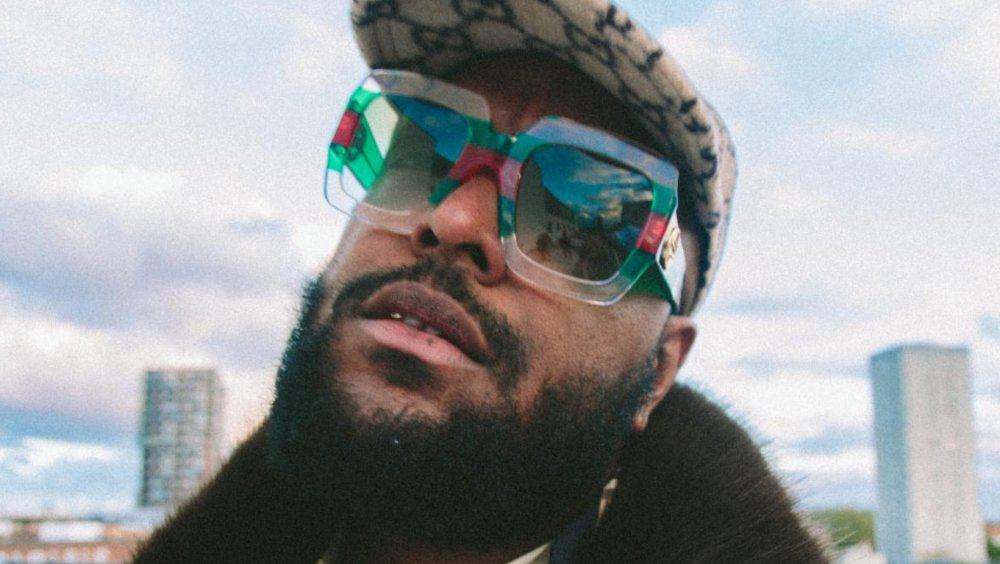 Over the last 10 years we’ve seen the rise and fall of a variety of musical genres, correct me if I’m wrong but Amapiano really feels as if it’s replacing UK Funky House.

It seems weird that I’m sitting here writing about a genre called Amapiano (Piano for short), because if you really knew about this genre, you’ll know that this isn’t new. The addictive hybrid sound, which can also be associated with South African house, often combines genres like Deep House, Kwaito (a variant of house music, originating from Soweto, South African) and Afrobeats.

To elaborate, it’s a sub-genre of house music that has been around for just over a decade; Soweto, East Rands and Alex are the main areas in South Africa that pioneered the genre. When the genre first broke out in South Africa, a show titled ‘Live Amp TV‘ became a nationwide favourite as it was a show dedicating a whole hour to Amapiano. After 10 years, the show was recently cancelled but helped pave the way for an array of South African artist.

Other contributors to the genre include Radio DJ Da Kruk, who introduced Amapiano Hour into his radio show after repeatedly being sent mixes and tracks, it was the basslines and progressive keys that drew him to the genre. Tallarstee known for ‘Rock Da Shades’ and ‘Bamb’ikhanda’ is internationally booked and busy, he is one of the first artists to contribute vocals to the genre.

Thanks to social media influencers in South Africa like Dimpie Dimpopo and Mbali Sibeko, Amapiano became even more popular due to their large followings and by word of mouth, especially during the pandemic. Producers and artists like Mr Jazziq, DJ Kwiish and Virgo Deep have also really helped to showcase the genre, Virgo Deep’s track ‘Untold Stories‘ has been going off in S.A.

Some of the biggest tracks over the past 18 months to come from the movement include various songs by Kabza De Small like ‘Sponono‘, ‘Woza‘ and ‘eMcimbini‘. South African producer, Cassper Nyovest released ‘Siyathandana‘ earlier this year, which featured the sweet vocals of Boohle and featured Abidoza.

Kabza De Small, producer and DJ is one of the pioneers on the genre. He has been making music in his hometown since 2015 and started using fruity loops to create Amapiano mixtapes. He has since crowned himself ‘I Am The King of Amapiano’ which he boastfully made his album title.

Producer duos are also quite popular in S.A. Major League DJz, MFR Souls and JazziDisciples are two of many that produce a lot of the music we hear today. Some duos like JazziDisciples initially started out by playing AfroHouse.

It isn’t just South African artist who are flying the Amapiano flag, artist around the world are also showing their love and appreciation for the genre. Last year, two of Nigeria’s biggest artists Burna Boy and Wizkid joined forces with Kabza De Small for the remix to his track ‘Sponono’. Davido featured on the remix of Focalistic’s 2020 hit ‘Ke Star’, which has since increased Focalistic’s popularity worldwide.

Zinoleesky who is signed to Naira Marley’s label, teamed up with Busiswa, another sweet South African vocalist and Mayorkun for the remix to ‘Kilofese’. Even Naira Marley himself has collaborated with the likes of Busiswa on ‘Coming’ which rocked up a storm. The attention Amapiano has received in Nigeria is so huge now, it has resulted in Nigerian artists fusing its elements with Afrobeats to create their own Amapiano influenced sound.

Amapiano is taking over the air waves and the streets of the UK, and it’s honestly so refreshing to see. Over the last 10 years we’ve seen the rise and fall of a variety of musical genres. Correct me if I’m wrong, but Amapiano really feels as if it’s replacing UK Funky House.

Funky house was largely popular between the late 2000’s to the early 2010’s. The genre highly relies on tribal beats, soulful sounds and was often accompanied by female vocals or male lyricism, if you compare it to ‘Piano, you can loosely see the similarities. Songs that come to mind include Crazy Cousinz ‘Bongo Jam‘ and Donae’o ‘Devil in a Blue Dress”.

I discovered one of my favourite songs thanks to online black radio platform #NoSignal. ‘Soweto Blues’ was beautifully produced by Juls, who represents the UK and Ghana. Juls teamed up with Busiswa and South London’s very own Jaz Karis for this smooth and sweet collaboration. It’s based on the small South African town, Soweto and depicts the love, sadness, and fun times the town tends to offer its people.

Funky House Pioneer Donae’o released ‘She Belongs to the Night’ which includes remixes from Juls and DJ Supa D. Donae’o has even gone as far as creating a playlist named ‘The Tribal Hub’, which is a blend of Afro House, Amapiano, UK Funky and Afrobeats. Another UK artist who has decided to infuse Amapiano is soulful singer Antonia Carrena, she released ‘Stick’ at the beginning of this year.

So far, Amapiano has not solely manifested itself to be the perfect fusion of genres, it has brought together artists from all over the world who may not have otherwise collaborated, to create timeless tracks. Amapiano isn’t just a genre of music, it’s a movement, straight from South Africa and is currently in the streets of the UK. DJs aren’t just throwing in a couple of tracks in their mixes, there are so many events now dedicated to it’s popularity. Get yourself to one of them and be converted!