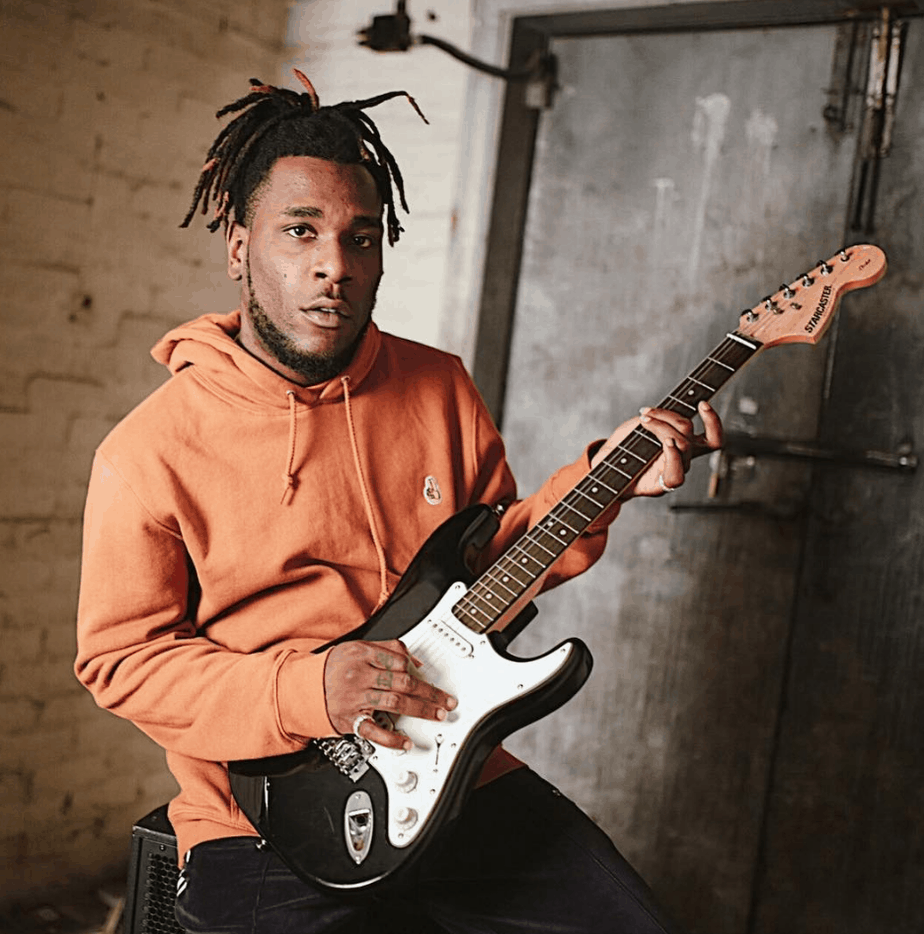 The Afrobeats scene has exploded over the past few years with artists such as Wizkid and Burna Boy leading the way. It’s safe to say there is a steady stream of Afrobeat bangers on our playlists and here are a few of our faves along with the stories behind the artists who made them.

Hailing from the Igbo tribe and raised in Port Harcourt City, Burna Boy rose to prominence in 2012 with his tune ‘Like to Party’. In conversation with Interview Mag, he described his Afrofusion sound like a pizza “with Afrobeat as the base—the dough—and everything else, the pepperoni and all that, that’s the reggae, the dancehall, the R&B and hip-hop”. His tune ‘Ye’ has been described as “a whole national anthem” by the YouTube community, if you’re Nigerian and you listen to the lyrics, you’ll understand.

We can confidently say that WizKid is the GOAT of Afrobeats 🐐.
It’s hard to tell if every beat he jumps on turns into a banger because he is Wizkid or maybe it’s because he is WizKid – his name after all does nod to mystical forces. We’re loving this vibe ‘To The Max’, a collaboration between three greats Nana Rogues, Wizkid and Not3s. Yes, Nana Rogues, the Hackney boy who worked on Drake’s ‘Passionfruit’ and the ‘Skepta Interlude’ from the More Life tape.

Tekno’s ‘Pana’ hit the airwaves again after the iconic DJ Maximum (of the BBK crew) remixed the 2016 hit with ‘Bad Energy’ – ‘Bad Energy’ is the tune that we’re calling the Afrobeat anthem of the year.

Skepta Performing 'Energy' Over The Instrumental For Tekno's Pana Might Be Something You Know 🤔 🔥🔥💥 pic.twitter.com/Xg9ydP5kVr

Although Tekno is a highly skilled producer, ‘Pana’ was produced by Krizbeatz and even though Tekno has dropped more hits since 2016, such as ‘Jogodo’, we’d be lying if we said we’re not still looping Pana and we’re also patiently waiting for the Pana remix of Bad Energy to be released. Any news on a release date Maximum?

In this article:burna boy, tekno